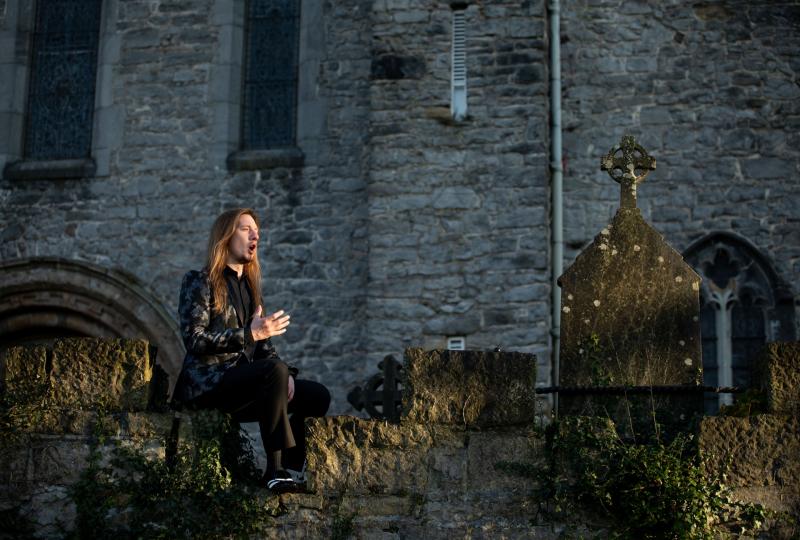 Performing at the launch of the Limerick Opera Festival at St Mary's Cathedral in the city was Kevin Neville, Bass `I PICTURES: Alan Place

DESPITE Limerick enjoying a rich operatic history, going to see a production in this field is still considered quite niche.

But a new festival aims to change all this – and bring opera out into the open.

Ger Reidy, who works for Limerick City and Council, has founded the Limerick Opera Festival, with the hope it will get a new generation interested in the genre.

“We will host operatic aria events in places and locations where opera performance has not been seen or heard before,” he explained.

There are plans to bring opera into pubs, restaurants and open spaces.

“When you go into a local pub and you hear a trained professional tenor sing operatic aria, it’s not something you’d normally hear,” he said. 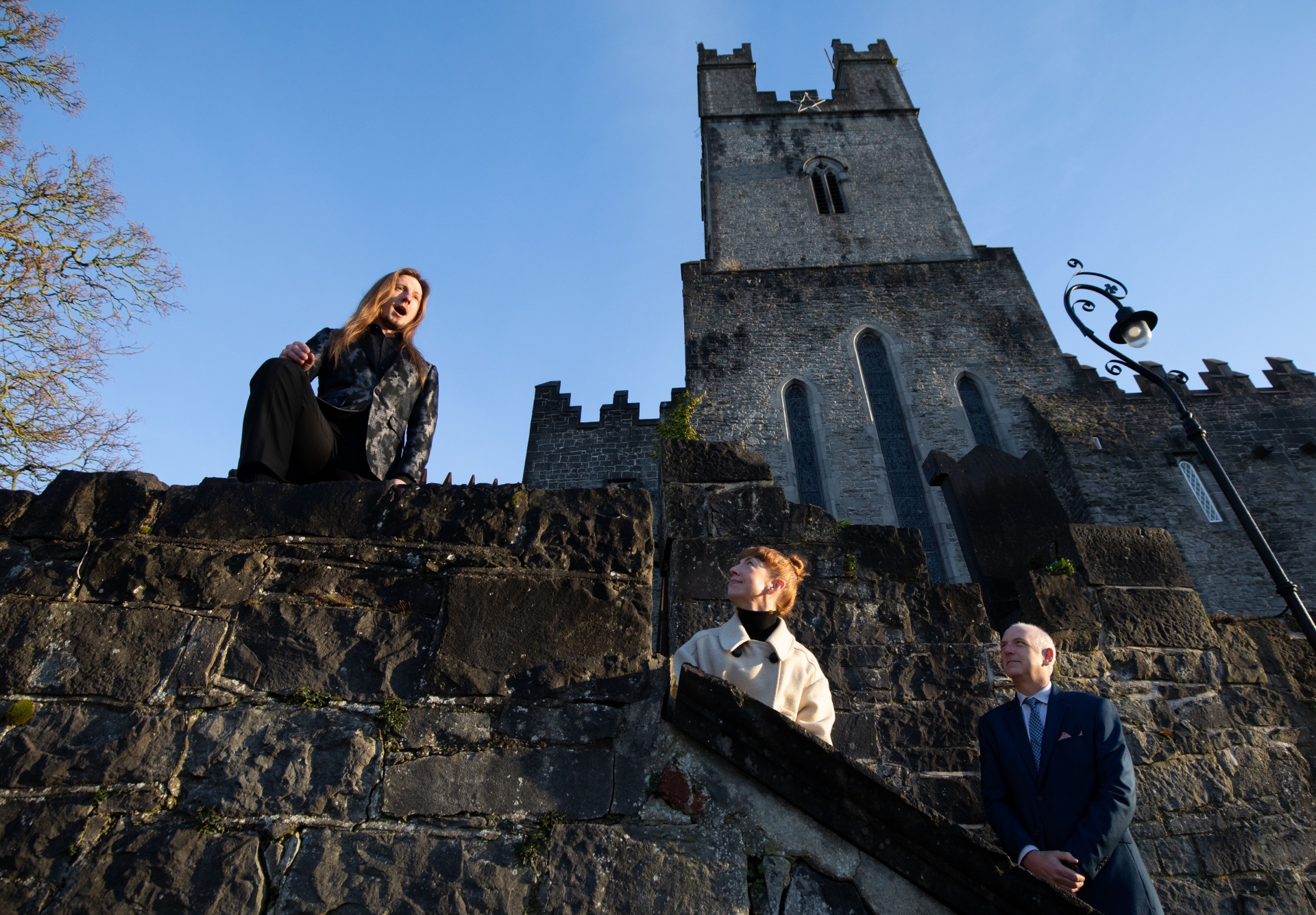 During the inaugural festival last May, tenors took to the city streets leading to interest from passers-by who were not expecting to hear a La Scala-type performance during their shopping.

Diners in the Greenyard Restaurant at Punch’s Cross also enjoyed some music with their meal,

“When we were on the street, ordinary people can up to us and told us it was incredible,” Ger explained, “Limerick has a great operatic tradition. We are trying to enhance it and bring it to a new audience.” Indeed, Limerick has a proud past when it comes to opera, with three stars of the genre immediately coming to mind.

Catherine Hayes, who was born at Patrick Street in an area which is now appropriately named the Opera Centre site, was an opera star by the age of 15, and performed across Europe.

Joseph O’Mara enjoyed his big break in Europe, and became a Freeman of Limerick in 1908, and in more recent times the city can lay claim to Suzanne Murphy, a member of the the Limerick Choral Union, and who went onto become a member of the Welsh National Opera. Two operatic events next month will also provide a foretaste of what people can expect from next May’s festival.

On October 13, the sixth floor of the Strand Hotel plays host to an aria evening, while down in Thomas Street the following night, a big “aria extravaganza” will hit the city allowing passers by to sample some opera.

We are back at the Greenyard Cafe on October 13th as part of the Global Irish Festival Series...a wonderful evening of operatic arias and glorious food ....tickets on sale now, log on to https://t.co/Ng0QuWEkZV David Howes and Jean Wallace are back again ! pic.twitter.com/WIS42lvsp1

Both of these events are taking place as part of the Global Irish Festival Series, sponsored by Failte Ireland.

“As part of our second festival next May, we will have a regeneration project,” said Ger, “We are going into either a northside or a southside community centre and we’ll stage a 45-minute English language opera with four performers. There will be a workshop attached to it explaining to patrons who might not normally go to the University Concert Hall to see an opera.”

He founded the Limerick Opera Festival after coming from a choral background.

“I joined the Limerick Choral Union in 2007 and I got a feel then for all the young soloists appearing with the choir. I wondered what they did when they were not singing in front of the choir. I soon discovered they were opera singers and they worked around the globe,” explained the festival founder.

Drinks on the house in Limerick pub courtesy of Russell Crowe

The genesis of the Limerick Opera Festival came almost three years ago after Ger sent four emails to different people to see if it could get off the ground.

Now, he is supported by a committee, namely Tom Hackett, Cllr Sarah Kiely and Maria O’Donoghue.

As a city man, he wants to see the urban area prosper.

“Festivals bring economic buoyancy to the place. The hospitality and entertainment sectors all benefit. That’s where I get my enjoyment from – to see the festival grow and the people of Limerick benefit,” he concluded.