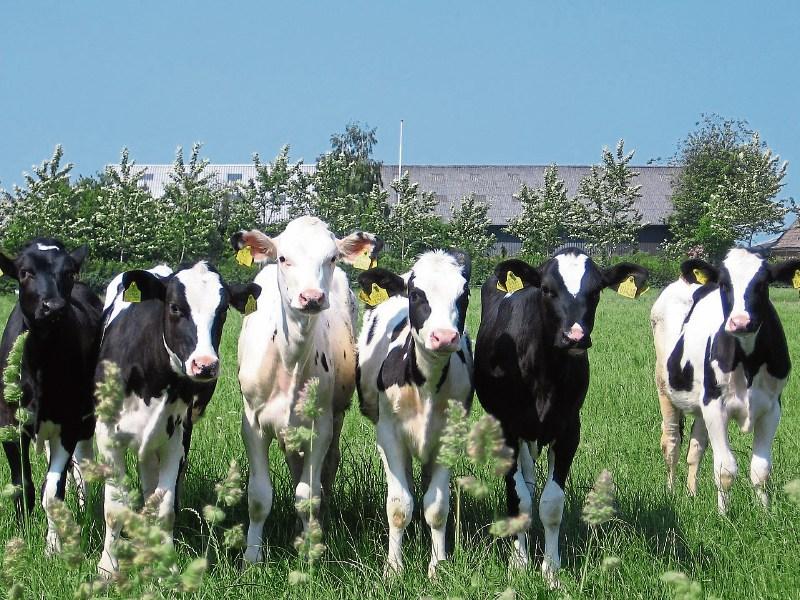 FARMING organisations are seeking clarity from the Department of Agriculture following the discovery of a large number of dead calves on a Limerick farm.

At least 100 dead animals - and possibly up to 400 - were discovered during an inspection of the lands, near Garryspillane, on August 29.

While the Department has confirmed an investigation is underway following an “alleged incident” it has not revealed any further details of what was found.

There are various reports and rumours circulating, within the locality and farming circles, as to the number of calves and how they may have died.

Animal welfare group Ethical Farming Ireland has described some of the reports as “horrific” and it says they raise serious concerns over the welfare of calves, especially in the dairy sector.

“The Department of Agriculture will follow its procedure and they will follow through with whatever decision or action they need to take and that takes time and it won’t happen today or tonight,” he told the Leader.

“Farmers would never condone mistreatment of animals on their farms or poor management and that applies to 99.99% of farmers – they wouldn't condone this at all.”

Pat McCormack, president of ICMSA, said the association is awaiting the full details of what happened.

“It’s important for the matter to be fully investigated in a proper context that takes account of all the circumstances – of both the animals and the farmer concerned,” he told the Leader.

Croom farmer and farming journalist Hannah Quinn Mulligan says there are questions to be answered if any of the reports relating to the Garryspillane discovery are proven to be correct.

“This looks incredibly bad for the farming industry in Limerick, we have the third highest number of dairy cows in the country. By and large dairy farmers are very responsible and take great care of their animals. This has come as an awful blow and a shock. The real question is how long has this been going on for and why didn't anyone pick it up sooner?”

Cllr Eddie Ryan, who lives close to the farm says the discovery is worrying.

“It is a tragedy anyway, that this scale of animal loss should occur, anywhere, anytime, particularly in the proximity of our own neighbourhood.” So whatever the circumstances,” he said.