Limerick Show: Then and now 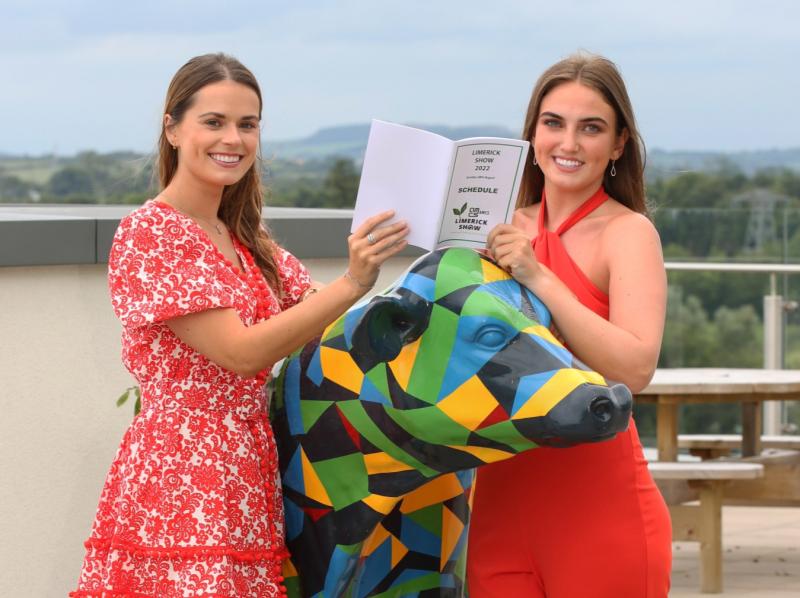 Laura Mansbridge and Orla Shiel at the launch of the 2022 Limerick Show - the first since 2019 | PICTURE: Brendan Gleeson

THE Limerick Show, which takes place this Sunday, is now in its 93rd year having been run almost without a break at Limerick Racecourse since its inception in 1929.

However, the current show replaced an earlier show run in the Markets Field which was first held in 1890. I am fortunate to have a copy of the Limerick Chronicle - dated August 25, 1956 - which traces the history of the earlier show.

Among those who organised the event (and whose families are still around) were Wm Leahy, Solicitor, JF Power T.C (who ran a grain and feed business), P P Johnston Veterinary Surgeon and many more.

The leading light appears to have been Owen Coll, Veterinary Surgeon who practised in Limerick but hailed from Bruree where he must surely have been related to Eamon de Valera whose mother was a Coll and came from those parts and where the young Dev was brought up.

Chronicle correspondent Dick Naughton recalled the show as being an outstanding success with music provided by “The splendid band of the Worcestershire Regiment under the baton of Mr Evans”. 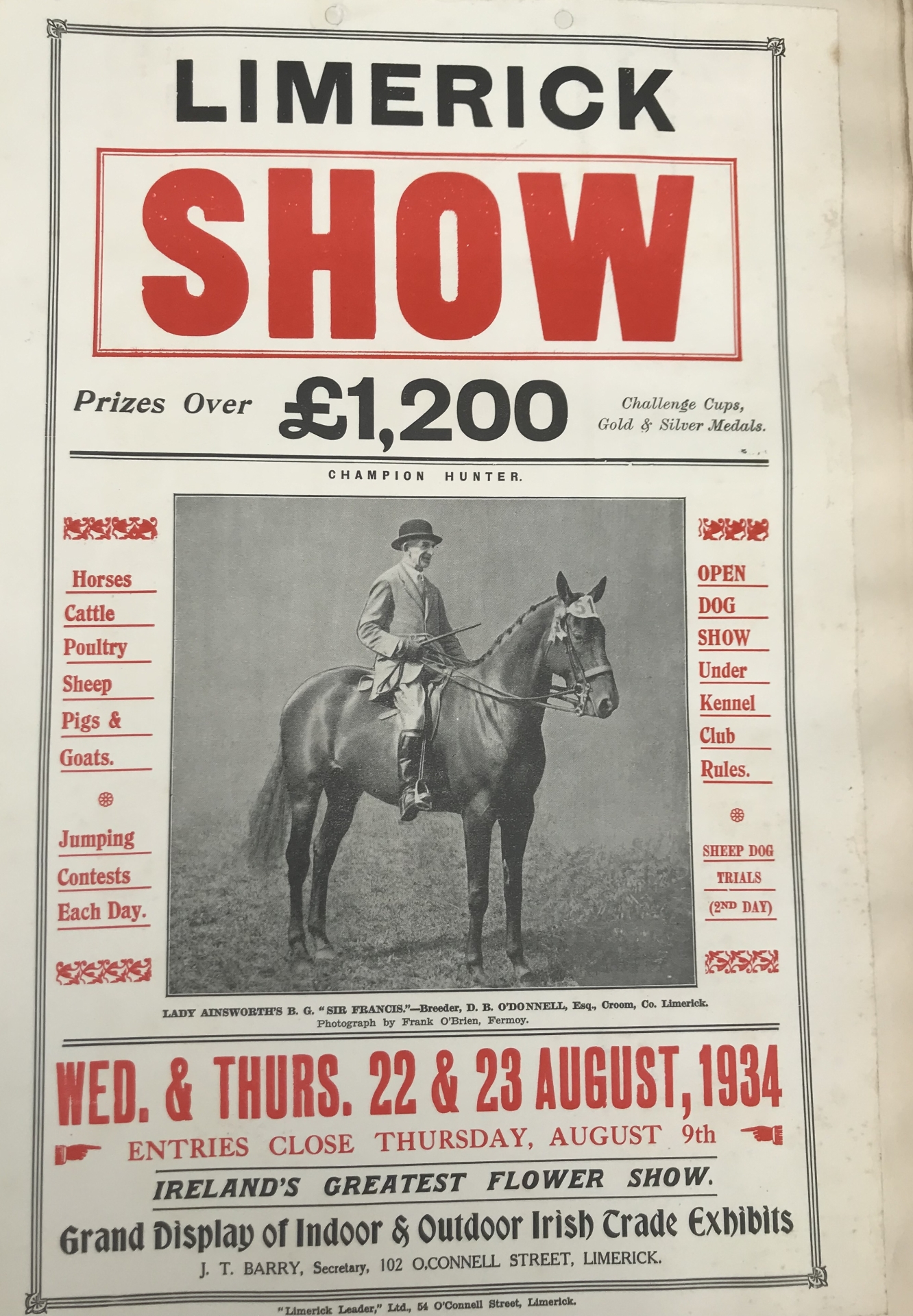 For all that in those pre-revolutionary days the show was well supported, run over two days with a huge attendance and a notable profit achieved towards running the following year.

The show continued right up until the troubles when the military influence probably rendered the format untenable.

Limerick was without its county show right up to 1929 when the Lord Dunraven of his day formed a committee to re-establish the show to be run in Limerick Racecourse at the end of August.

Lord Dunraven, already in his seventies, had only recently inherited the title and Adare Manor (and all that went with it) from his cousin who had died without a male heir.

He had moved from Carrick-on-Suir and he must have been a man of extraordinary dynamism.

Among the committee and whose family are still involved in the current show were Ned Leahy, Solicitor, WG Peacocke with the then mayor of Limerick filling the role of vice-chairman, a role the current mayor by tradition holds to this day.

Lord Dunraven was show president and he remained in office well into the fifties when he died at the advanced age of 95.

The family kept up the connection and his great-grandson Sir Francis Brooke remains a staunch supporter of the show as does Billy Leahy, still show solicitor and Billy Peacocke, son of WG of Ballinacurra. 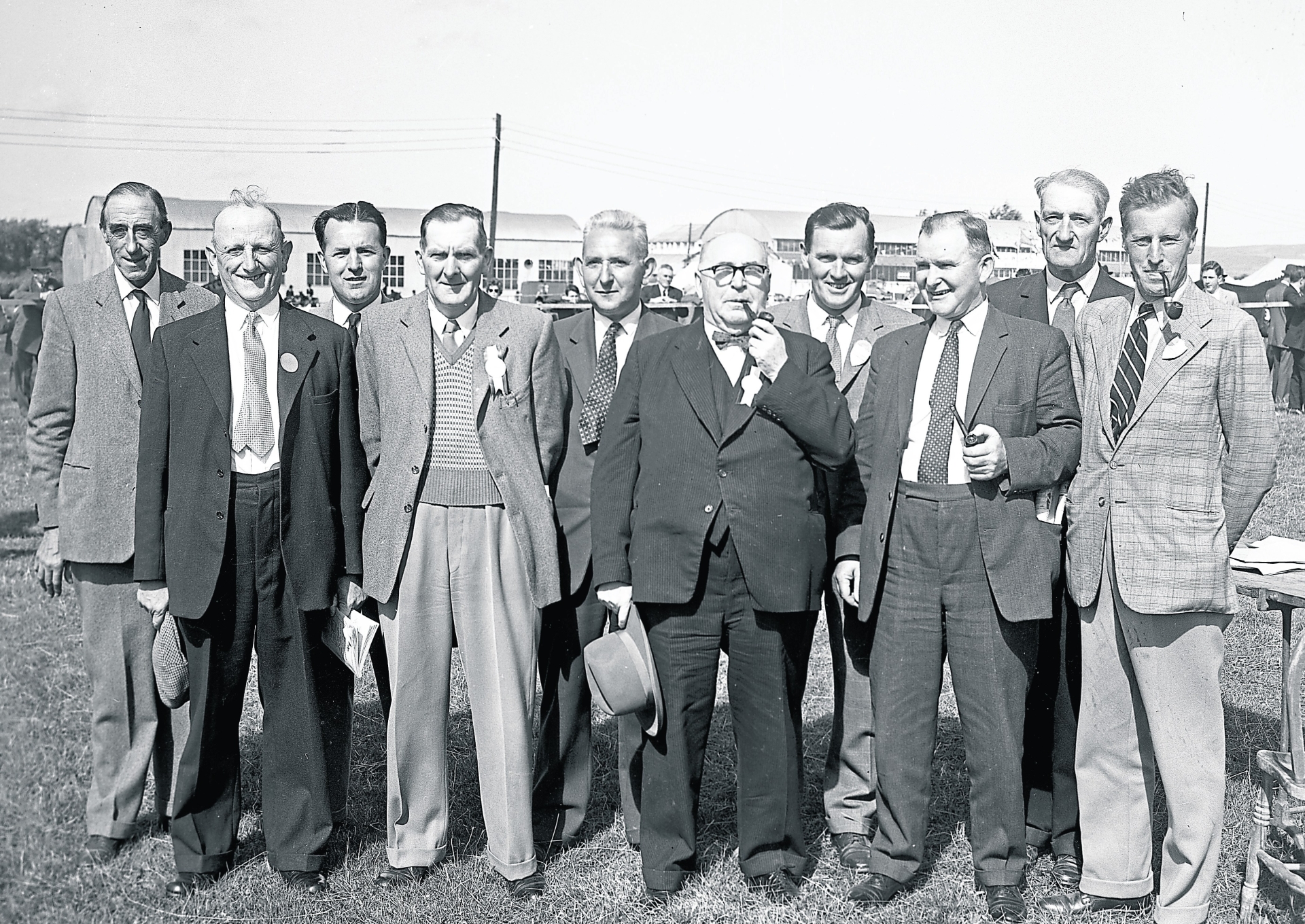 The succeeding 93 years have seen the show run almost without a break apart from foot and mouth and Covid but happily this year sees the show under the chairmanship of Richard Kennedy, of Clarina, returns with a bang.

Of course the show has changed now to the new racecourse at Greenmount, Patrickswell.

The move from old to new was done seamlessly due to the good offices of racecourse chairman Mark McMahon and the late Michael Punch, engineer extraordinaire. With the generous support of the McManus fund and new sponsor AMCS this year’s show promises to be a cracker

Over the years we have had some very famous visitors including future British Prime Minister Sir Antony Eden while more recently Robert Mueller, director general of the FBI, complete with his security detail, spent an enjoyable afternoon in Greenmount.

This year promises no less a distinguished visitor EU Commissioner Maraid McGuinness breaking her holiday to open the show.

While she comes from Louth her chef de cabinet is Peter Power, from Kilmeedy, and her social secretary, who facilitated the arrangements, is Catriona Carmody from Grange.

It is a must day out for all lovers of country life and is part of our history.