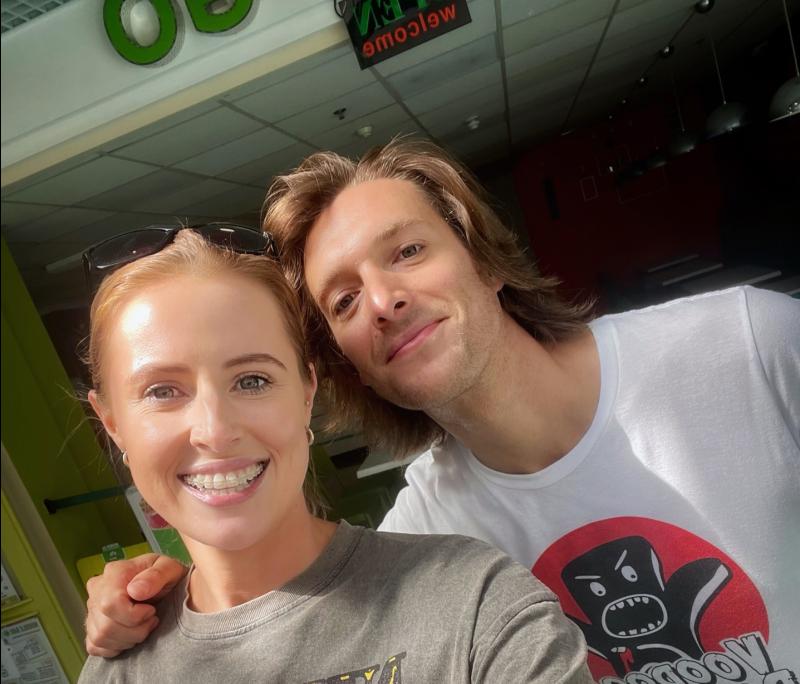 "It was a real Sliding Doors moment!" smiled Limerick artist and illustrator Rachel Leahy who had a chance encounter with the musician this Sunday.

Last week, she did a quick sketch (below) of the musician's new album cover ahead of going to see Paolo in the flesh in the Milk Market this Monday night. 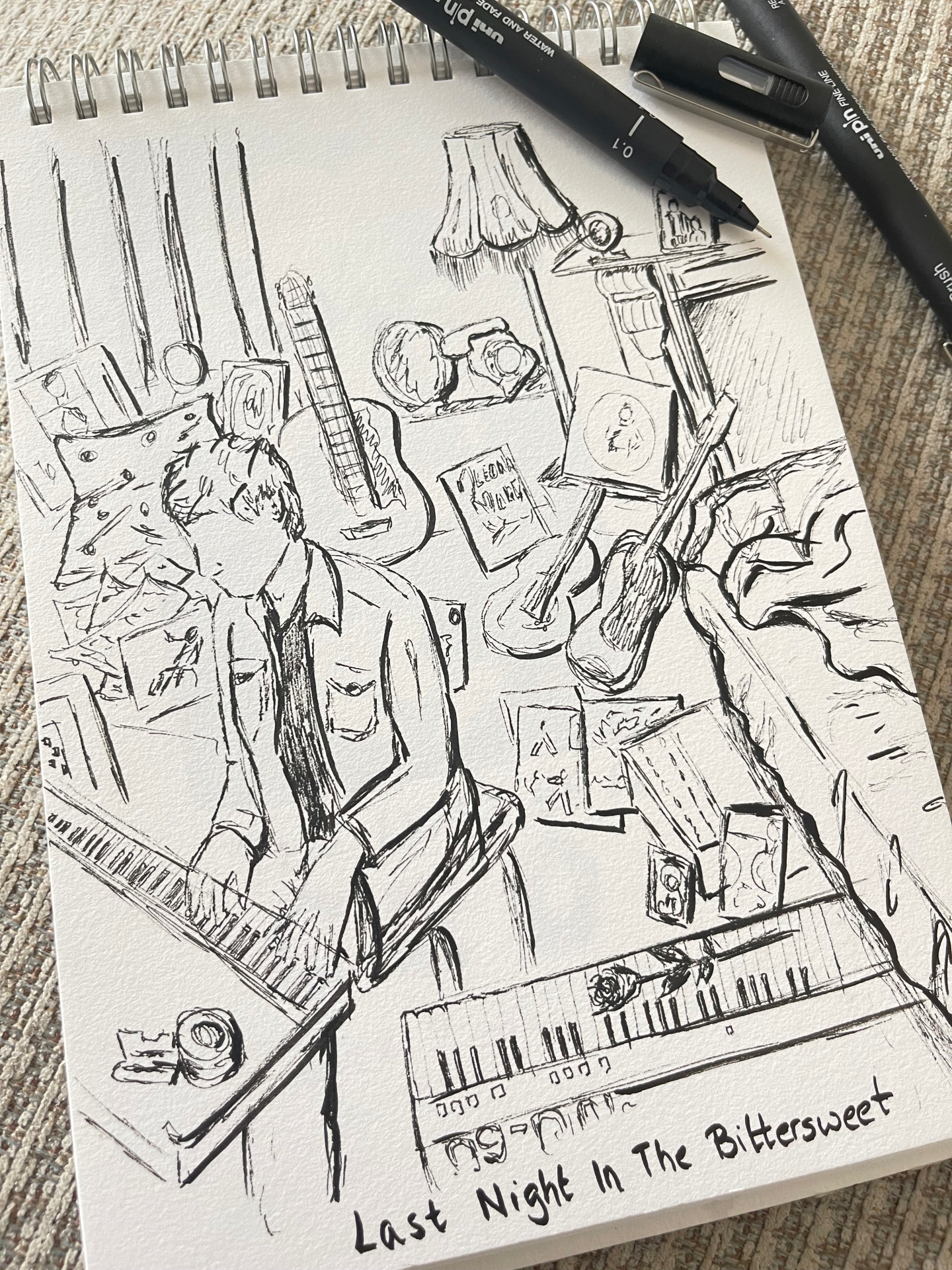 Rachel, aged 29, from Boher, said she has been a fan of the singer / songwriter for years and always plays his music while painting. Rachel thought she would tag him in an Instagram story (@studio_54.ie) of her sketch.

"I knew he wouldn’t see it but I thought I would put it out there anyway because, well, you never know. Alas, he never saw - or at least never reacted," said Rachel.

However, earlier this Sunday she was walking through Arthur's Quay to get a smoothie, and there in front of her was none other than the Scottish smoothie!

"He literally just walked passed me. He was on his own, so casual and unassuming. Only for the star tattoo on his arm - which I had to Google to make sure it was him - I would have stayed walking, thinking he just looked familiar.

"I doubled back and said 'Hi'. He was so, so lovely. We chatted for a bit and ended up walking out of the shopping centre together. He was reluctant to get in a pic at first. I thought I was overstepping the mark, but he said it's only because he had been out for a run and wasn't looking fresh!" said Rachel.

They later passed on the street again and he gave her a big wave. In the excitement, Rachel never mentioned the sketch of Paolo's album or her art.

If by chance any of Paolo's team sees this story ahead of his gigs in Limerick this Sunday and Monday, Rachel would love if he would consider signing her sketch.