Limerick farmers are being ‘terrorised in their yards’ claims farming organisation 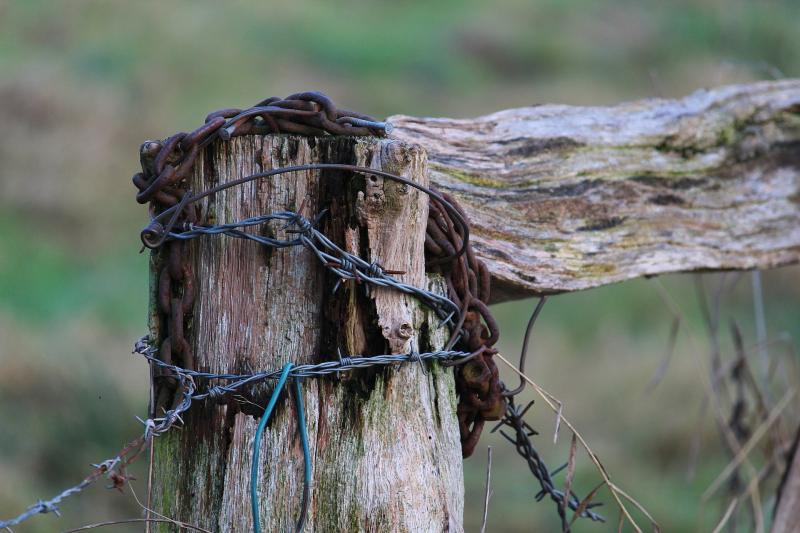 The ICMSA says farmers are being “terrorised in their own yards”.

THE STORY in last week’s Farm Leader about a Limerick farmer being asked where he’d “like to be buried” by a trespasser has struck a chord.

It was very well read in the paper and online with almost 25,000 views online.

The chair of Limerick ICMSA John Bateman appealed for the gardai to “get involved” in the increasing number of ‘stand-offs’ between organised gangs of trespassers and farmers before the “situation escalates to tragedy”.

In a follow up piece this week, a spokesperson for ICMSA said that there was no point in anyone coming along afterwards and “wringing their hands about a tragedy or serious injury”.

“We all know who these groups are and what they’re up to. It’s the same extended and overlapping groups and it is up to the State and its agencies to protect innocent and law-abiding farmers from the threats and intimidation that these people seem to deploy automatically.

“We don’t want to hear any more nonsense about ‘resources’ and ‘coverage’: someone is going to be seriously hurt because we have a system that is either unable or unwilling to make these trespassers obey the law,” said the spokesperson.

They continued: “We just can’t go on day-to-day where people in their own homes and on their own farms have to look on as these gangs roam around doing what they want and without let or hindrance, only what the local people or individual farmers are able to exert or co-ordinate.”

The ICMSA spokesperson said farmers are being “terrorised in their own yards”.

“I mean directly threatened with beatings or worse. We have to insist that the gardai step up here and protect the farming community trying to do their work on their own farms and looking up only to see these men wandering through their land and doing whatever it is they claim to be doing.

“It is up to the State to put order on a situation that is, by the day, getting more dangerous and fraught,” they concluded.