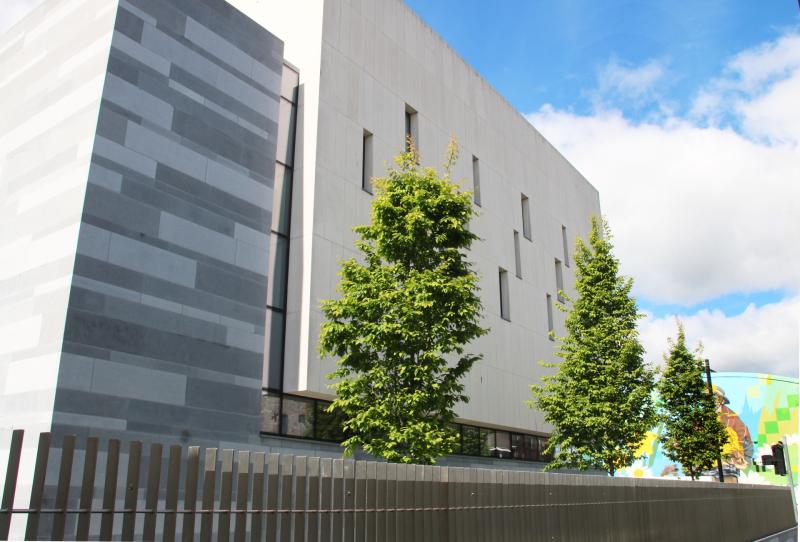 In one of the arson attacks he said he was going to “light the place up if he didn’t get a bike”. The teenager cannot be named for legal reasons.

In the first property, a kitchen window was smashed by the teen to gain entry and an “accelerant used in an upstairs bedroom”. After leaving this house the teen then entered the second home through an open window, checked presses before lighting a fire.

“It is a housing estate beside UL. The houses are mainly rented out to students. Statements were taken from residents. Two youths were seen acting suspiciously at relevant times,” said Mr O’Sullivan. Mr Lane was aged 21 at the time, while the person who lit the fires was 15.

The investigating officer, Detective Garda Cathal O’Sulllivan said Mr Lane’s role was that of “standing outside and keeping watch”. The detective said despite the age difference the 15-year-old was “very much the ringleader”.

Mr Lane was arrested and made “very important admissions”.

The court heard the accused has 31 previous convictions but didn’t have any at the time.

The detective agreed with the barrister that Mr Lane made admissions in the car on the way to the garda station.

“He was very co-operative and courteous,” said Det Garda O’Sullivan, who agreed Mr Lane was “easily influenced by others”. The court heard the 15-year-old was dealt with at district court level and received the Probation Act.

Mr Nicholas said the damage to property is “outrageous”,

“His admissions were critical. The circumstantial evidence was not enough. The screenshots are grainy. If he had said it was ‘not me’ gardai would not have been able to take the matter further. He owned up in the car and expressed his remorse,” said Mr Nicholas.

The barrister said his client’s culpability was “no less than the younger man’s”.

“It was a joint enterprise. He was keeping watch, going along with it. At no stage did he step in,” said Mr Nicholas.

Regarding Mr Lane’s previous convictions, the barrister said his client was “immature” and “easily led” but his father “stepped in” and the accused is now in full-time work.

“Mr Lane has turned a corner. Give him the opportunity of feeling the pain of assembling compensation.The court is always fair with those who are fair with the process,” concluded Mr Nicholas.

“The owners of the houses will be paying for that in increased insurance premiums. He was not the instigator. He was effectively going along with it and is easily led. The younger party was the prime motivator and set fire to the properties but he (Mr Lane) must be regarded as an active participant,” said Judge Tom O’Donnell.

He adjourned matters for 12 months and suggested the accused “accumulate some monies” for the injured parties.

“If there are no difficulties in the next 12 months I will deal with it leniently,” said Judge O’Donnell.