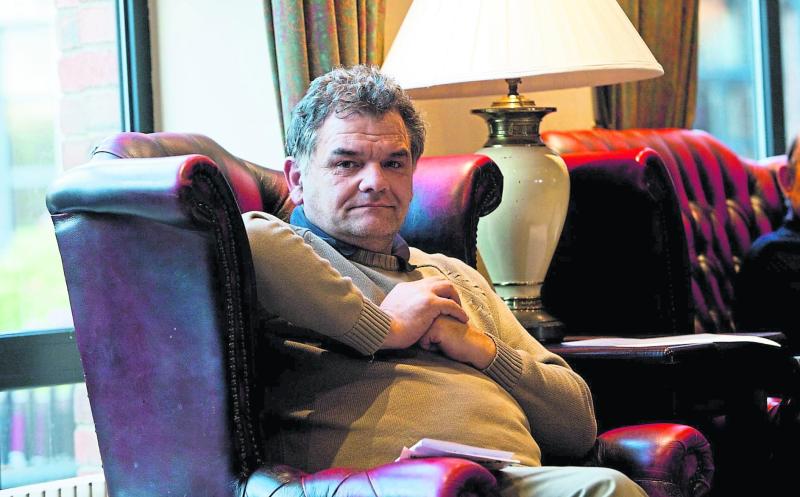 THE CHAIR of Limerick ICMSA has again appealed for the gardai to “get involved” in the increasing number of ‘stand-offs’ between organised gangs of trespassers and farmers before the “situation escalates to tragedy”.

John Bateman said that the number and intensity of these stand-offs is increasing, and he fears that it’s only a matter of time before a very serious incident occurs.

Mr Bateman said that ICMSA is aware of incidents in a semi-circle around Patrickswell, Crecora, Meanus, Fedamore and Croom where farmers challenging groups of men trespassing on their lands were being threatened outright with “one farmer being told to select a site on his own farm where he’d like to be buried”.

“We monitor these incidents and there’s absolutely no doubt that they are increasing in frequency and the levels of aggression being shown. ICMSA is aware of a recent incident in that part of County Limerick where a farmer challenged two men who were trespassing suspiciously – words were exchanged – when that farmer returned to his family house, six of these individuals were waiting for him and they continued threatening and intimidating him.

“There is self-evidently a degree of organisation, co-ordination and scouting going on here; otherwise, they would not know where the farmer lived. The farmers in these areas are becoming fearful about their families’ security and when people become scared about their families’ security and if they are not sure that they can rely on the police or law then we are on very dangerous ground,” said the Limerick ICMSA chair.

Mr Bateman said he knows personally of cases where the gardai in Bruff and Newcastle West have been “contacted to come out to these incidents and no-one arrived for over three hours”.

“If the farmers think that they are being left on their own then they will organise and come to each other’s help and we are very quickly going to get to a situation where people are converging on these stand-offs and we are going to see escalations – that’s not a scenario anyone wants but it’s almost inevitable,” concluded Mr Bateman.