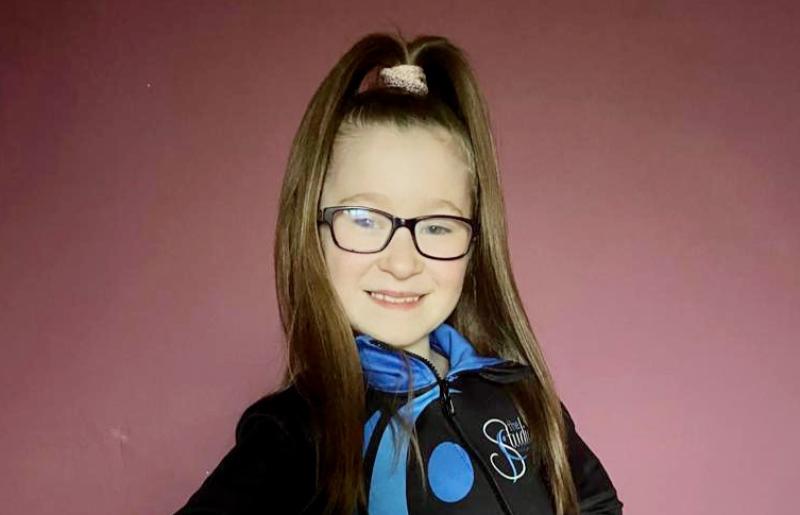 AN INSPIRATIONAL young girl is walking the distance from Limerick to Dublin to raise awareness of anxiety and mental health issues that some children suffer in silence with.

Hailee Guerin, aged 10, from Murroe, will virtually complete 196kms between her home and Dublin Zoo - one of her favourite places.

Services for adults with mental health difficulties are often spoken about but not to the same degree for children.

The daughter of proud parents Andrea and Ian wants to raise awareness, as well as funds for Limerick Animal Welfare and the Children’s Ark in UHL.

Mum, Andrea said she and Hailee say if their story helps even one other family they will be delighted.

The mum and daughter advise children to speak to their parents or anyone they trust if they have concerns about how they are feeling.

“Even just saying their feelings out loud is a huge help,” said Andrea.

Shortly after Hailee was born a number of medical complications were diagnosed.

“She spent some time in the neonatal unit and since then has been under the amazing care of Dr Barry Linnane in UHL.

“This is the main reason for donating to Children's Ark as we've personally experienced how amazing they are.

“As for Limerick Animal Welfare, Hailee is a huge animal lover so when the idea was discussed with her, it was a given that she wanted to help them too,” said Andrea.

They set up a GoFundMe page for people to donate in support of Hailee’s mammoth task of walking 196kms in just four weeks. 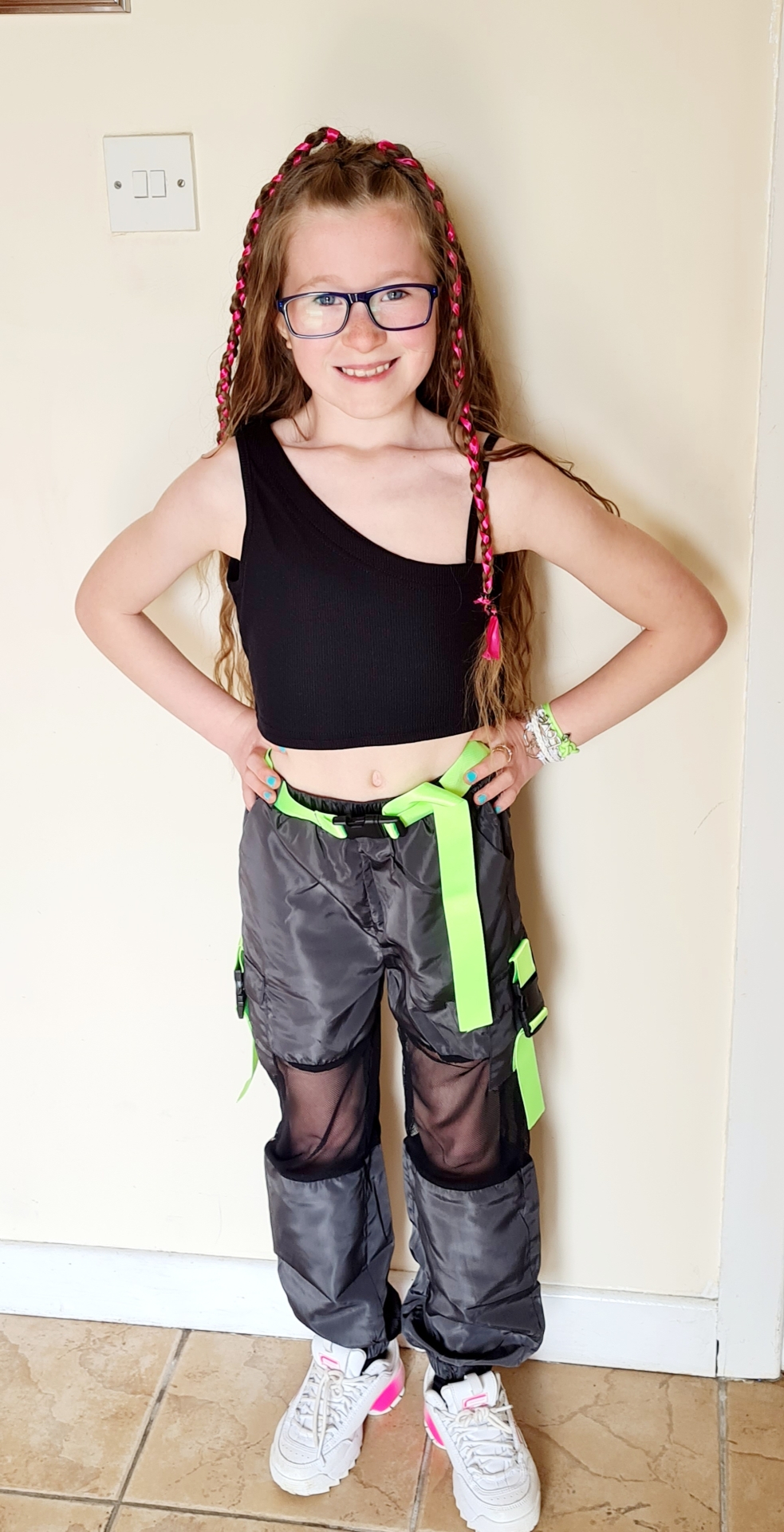 Andrea said Hailee, who is in fifth class in Scoil Mhuire in Murroe, has had anxiety for as long as she can remember.

“It can really affect her mental health and wellbeing. Thankfully for us she discovered the Nicole Sweeney School of Dance in Castleconnell.

“After two years of sitting on a window sill, not speaking a word or doing any dancing, she began to come out of herself. Nicole was so understanding and patient.

“We are so grateful she found that little bit of peace in a home away from home,” said Andrea.

Hailee’s parents Ian and Andrea; brothers Alex and Liam, all her grandparents – especially her grandad Andrew – will be supporting her every step of the way.

“Our whole family is beyond proud of her,” said Andrea.