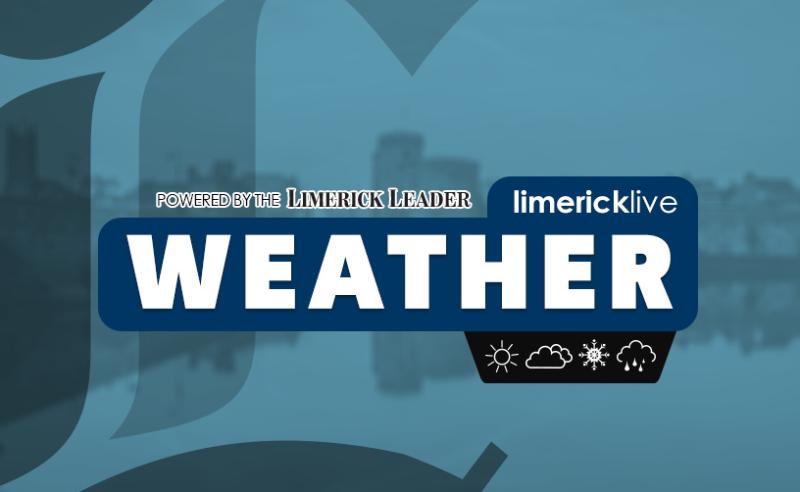 FURTHER scattered showers and thunderstorms today with a continued risk of spot flooding and lightning, especially during the afternoon.

Not as warm as recently with top temperatures ranging 18 to 22 or 23 Celsius.

OVERVIEW: Cooler and cloudier with occasional showers or longer spells of rain.

MONDAY NIGHT: Showers will gradually die out in the south to leave a mostly dry night with clear spells. Lowest temperatures of 10 to 14 degrees, remaining warmest near the east coast. Moderate northerly breezes will be fresh at times near northward facing coasts.

TUESDAY: Cooler and quite cloudy with scattered light showers, many areas will have a dry day. Highest temperatures of 15 to 19 degrees, mildest in the south. Breezy at times with moderate to fresh northerly breezes.

TUESDAY NIGHT: Showers will die out early in the night, leaving a dry night with a mix of cloud and clear spells. Lowest temperatures of 7 to 12 degrees in light to moderate northerly breezes.

WEDNESDAY: A dry day with a mix of cloud and sunny spells in the morning and more widespread hazy sunshine developing in the afternoon. Highest temperatures of 15 to 20 degrees, warmest along the south coast in mostly light northwesterly breezes.

WEDNESDAY NIGHT: Clear spells early in the night for eastern parts, however rain will move in from the west overnight. Lowest temperatures of 8 to 14 degrees, mildest in the west, as light westerly breezes back southerly through the night.

FURTHER OUTLOOK: While confidence is still quite low towards next weekend, current indications suggest it will be changeable with occasional rain or showers.