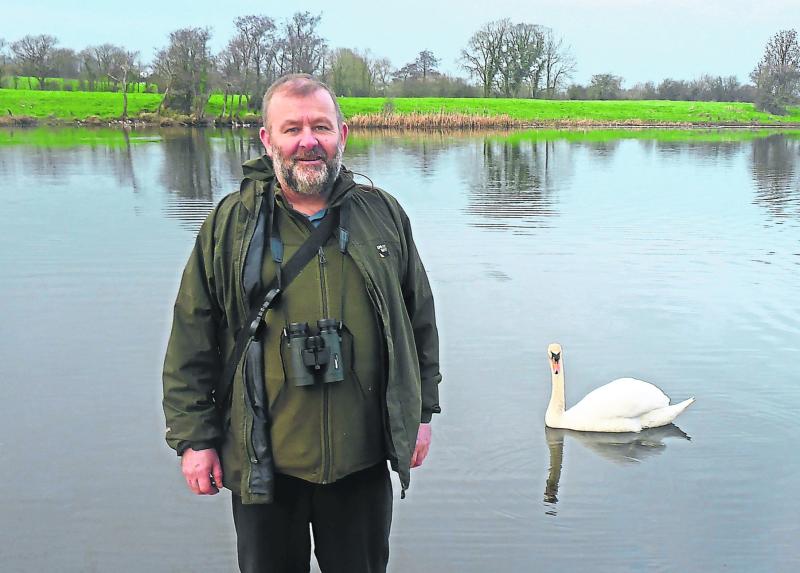 Following the submission of the strategy – which will dictate what can be built in Limerick and where – the Office of the Planning Regulator (OPR) wrote to Local Government Minister Peter Burke expressing concerns at some of the land rezoning, arguing it could put areas at greater flood risk.

The rezoning of land is important, as the way land is zoned will impact what type of developments – if any – can go ahead. For example, if land is designated for educational purposes, commercial development is unlikely to be given planning permission.

Councillor Hartigan and party colleague Sasa Novak were the only two to object to these rezonings when the strategy was passed.

Now, as the public prepares to have its say on the OPR’s recommendations, the Lisnagry man is glad his concerns have been recognised.

"I fought against these amendments throughout the development plan process. The information provided to us has suggested it's not best practice to build on flood plains when you have other land available.

He said there is already sufficient space available in the city for housing without needing to zone additional land in flood risk areas.

"The fact is we have 356.68 hectares zoned within the city which I think is enough for 12,000 houses up to 2028. We do not need to zone an additional 22 hectares for housing which is in flood risk areas.

"I have been contacted by people who in recent times were thinking of buying a house in an area which is already a high-risk flood zone, but they were having challenges with their mortgages and their insurance providers, so they backed off from buying a house," Cllr Hartigan explained.

The Green councillor dismissed the idea of flood defences, saying these should only be a very last resort.

"There are impacts of putting flood defences in, the water goes somewhere else, and often people don't know where this will be," he said.

The majority of the development plan for Limerick is now in play – apart from the elements the planning regulator had taken issue with.

Members of the public will be able to have their say on the changes which are being proposed by the OPR between now and Friday, August 19.

Council boss Dr Pat Daly will then respond to the OPR, which will then issue a further recommendation to Mr Burke.