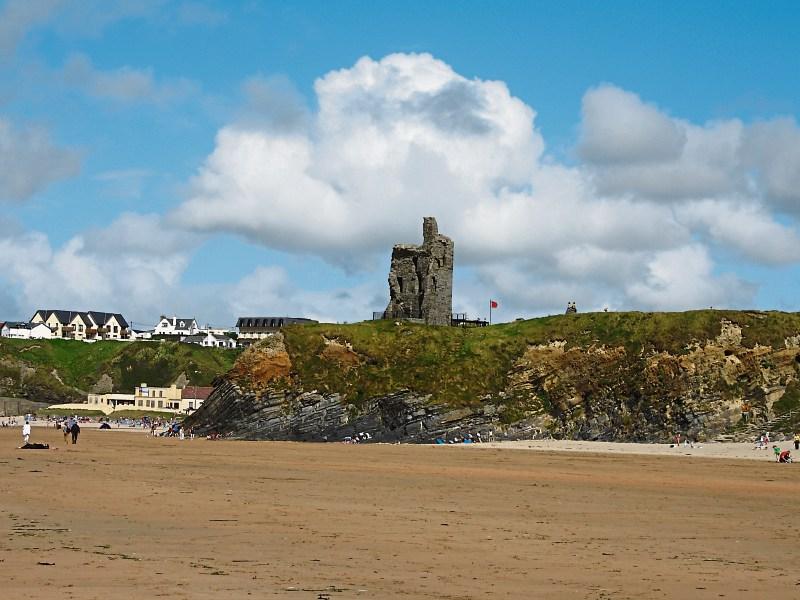 Ballybunion Beach in Kerry where the tragedy unfolded this Thursday evening

TWO people have died after getting into difficulty while swimming off Ballybunion in North Kerry this Thursday evening.

A major air-sea rescue operation was launched after the alarm was raised shortly after 6pm.

A man, who is understood to be in his 50s, and a woman in her 40s were pronounced dead after their bodies were taken from the water.

It is understood that a lifeguard performed CPR on the man before the woman was recovered from the water.

It is believed the man and woman are brother and sister and were holidaying in the area.

Limerick hotel and spa evacuated due to fire

Valentia Rescue Coordinating Centre, Ballybunion Community rescue boats and Ballybunion Coastguard Unit were involved in the major operation at the seaside town which is very popular with Limerick holiday makers.

The Shannon-based Rescue 115 helicopter and Kilrush lifeboat were also involved.

The bodies of the man and woman have been removed from the scene by ambulance to the mortuary in University Hospital Kerry where post-mortems are due to take place.