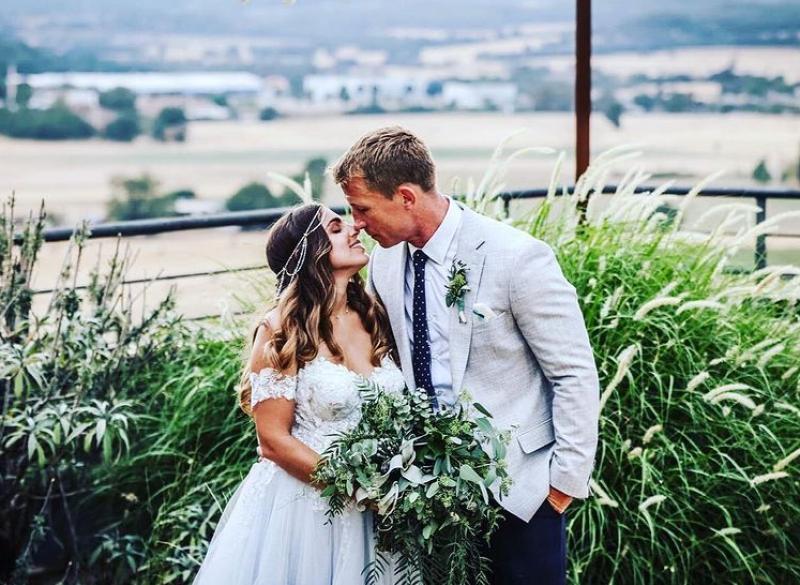 Sealed with a kiss: Katy May Barwell and Jerry Flannery / Picture: Instagram

LOVE is in the air this August bank holiday weekend as Jerry Flannery shared stunning photos of his and long-term love Katy May Barwell's wedding day. 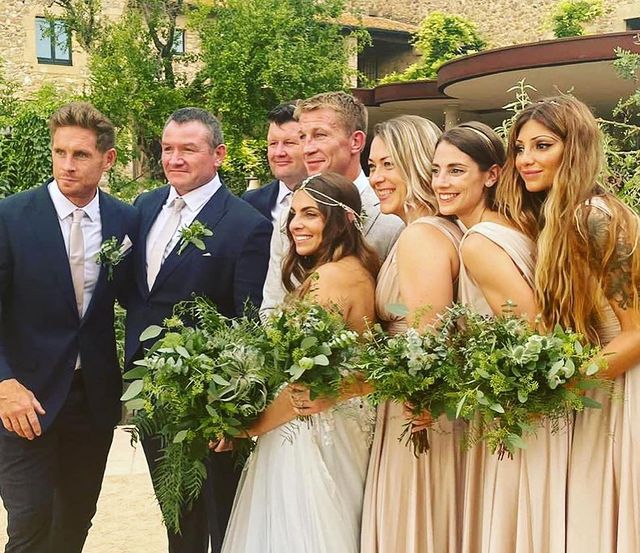 Congratulations, well wishes and "likes" have come flooding in after Jerry shared the news on Instagram this Sunday morning. They include Brian O'Driscoll, Billy Holland, and Ian Keatley from the world of rugby. 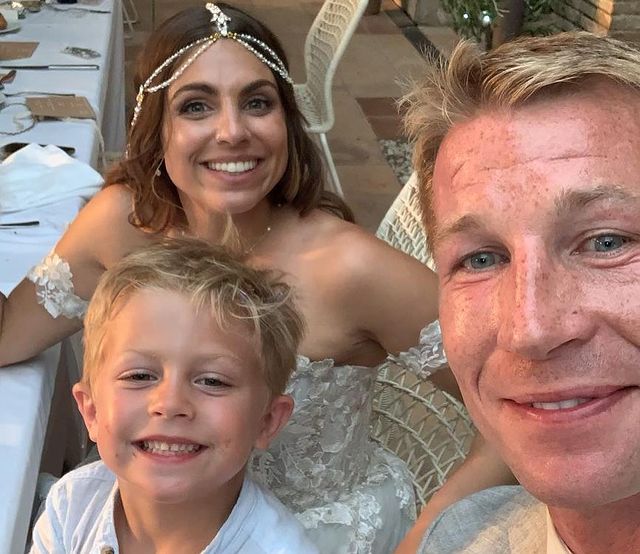 After a stellar rugby career Jerry moved into coaching with first Munster and now Harlequins.

The former hooker played 93 times for Munster, before completing five seasons on Munster's coaching ticket. He won Heineken Cup medals with Munster in 2006 and 2008.

Jerry retired from playing in 2012 after an impressive career with Connacht and Munster. He won 41 caps for his national side between 2005 and 2011 and was cruelly denied a British and Irish Lions call-up due to injury.

As well as coaching, he often appears on TV as a rugby pundit and owns the popular Jerry Flannery's Bar on Catherine Street in Limerick city. 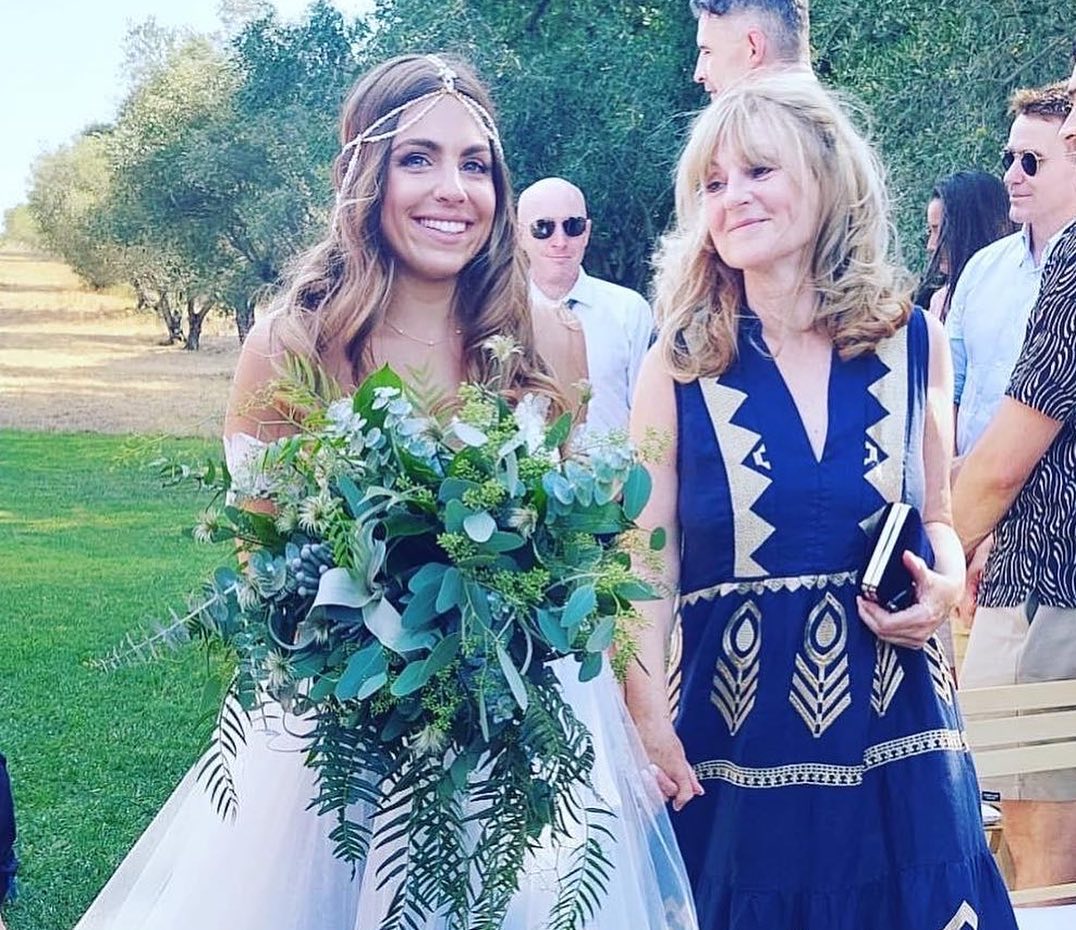 She is a a multi-faceted designer with skills in illustration, video, animation, photography, marketing, brand design, design analysis, typography and more.

The couple have three young boys - Eli, Ezra and Rua.