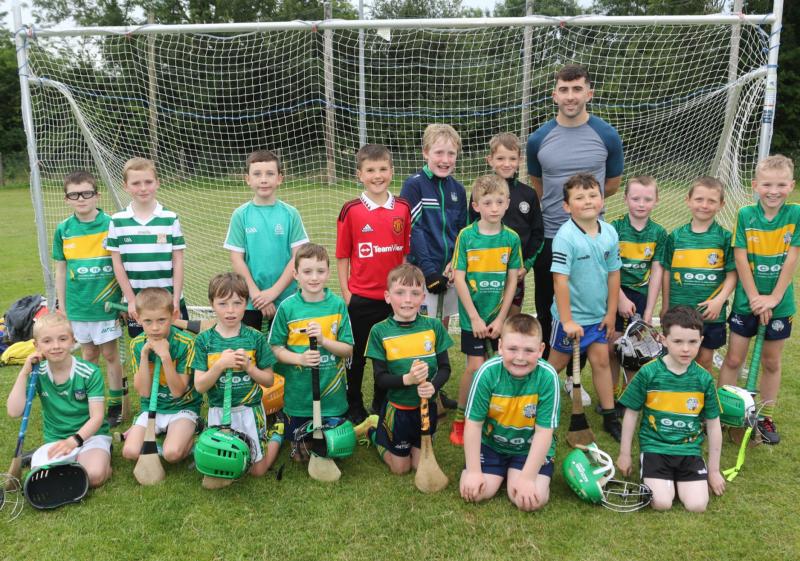 Aaron Gillan elending his support to the Monagea GAA and LGFA for the Build a Brick Fundraiser at Monagea GAA Club PIC: Brendan Gleeson 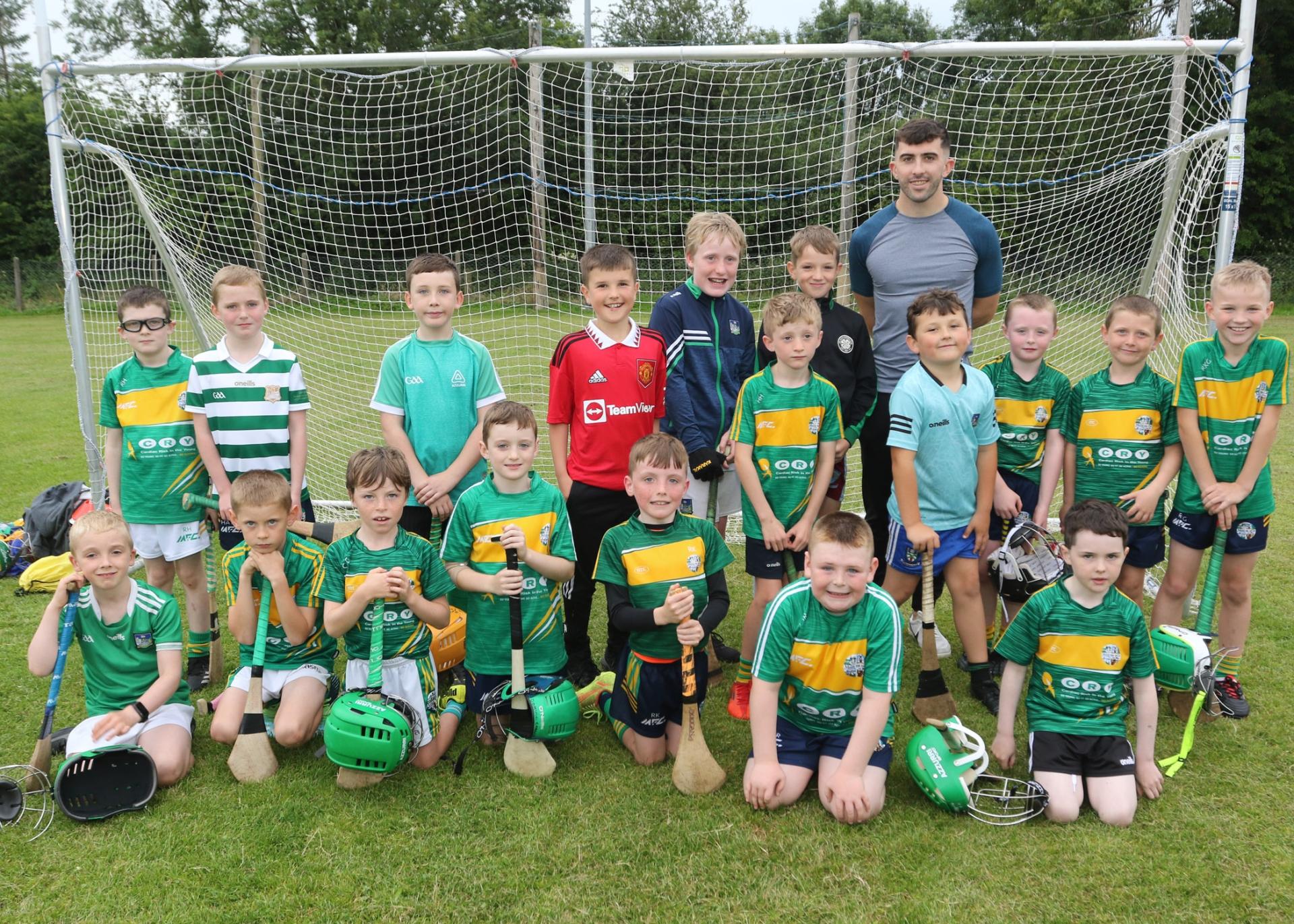 A LIMERICK GAA club is hoping to build a brighter future for generations to come at the launch of their new fundraising campaign.

The Buy a Brick campaign is being run by the Monagea GAA and Ladies Gaelic Football Association (LGFA) and is funding phase three of their redevelopment plan which will see the installation of a secure, lit walkway around the grounds.

Chairperson of the LGFA at Monagea Clare Scanlan said: "We’re hoping that those in the locality can support this campaign. You’re not necessarily buying a brick but more so a plaque.

"Those who purchase can write up to 30 characters on their plaque which will be screwed on to the new wall that will be built to house the astro-turf facility and it will be up there forevermore."

Phase one of the redevelopment scheme saw the expansion of the playing field which has helped multiple teams to play and train at the same time.

Phase two will commence in August 2022 and will see the installation of an astro-turf facility which will be available to future generations for use all year round.

The launch of the Buy a Brick campaign saw a blitz being played between some of the younger GAA players and a presentation in the hall from chairperson of the club Kevin Hogan.

"We’re hoping that those who are either involved or not involved in the local GAA will be able to get use out of some of the new facilities at the club especially the new walkway," Clare said.

For those who want to learn more about purchasing a brick they can do so by contacting any officer involved with Monagea GAA and LGFA or by going to monageagaa.clubzap.com