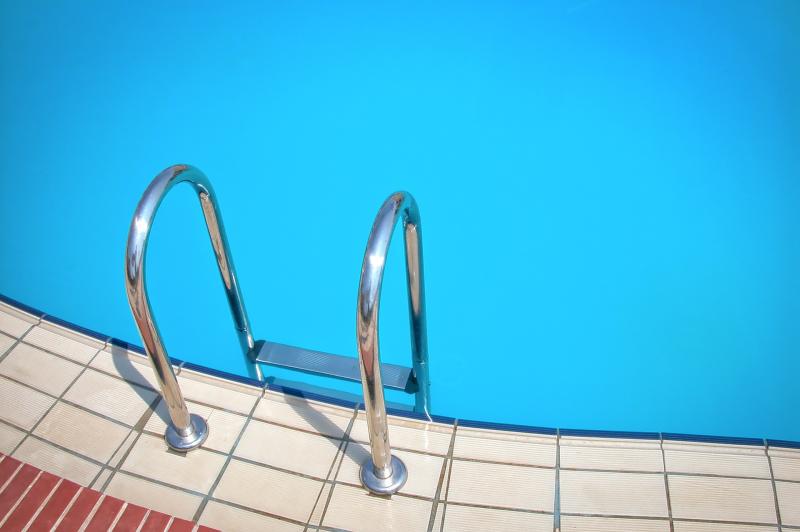 The injunction was granted to Limerick-based Swim Max Limited, which is seeking to enforce the terms of a restrictive covenant

A QUALIFIED swimming instructor has agreed to abide by the terms of a High Court injunction restraining him from giving swimming lessons anywhere within a five-mile radius of his former employer's premises until mid-October.

The injunction was granted to Limerick-based Swim Max Limited, which is seeking to enforce the terms of a restrictive covenant it claims formed part of Ricardo Rojas's contract of employment, by Mr Justice Conor Dignam in June.

It was claimed that Mr Rojas with an address in Limerick city, left the company in late April and Swim Max alleges that he breached the terms of his contract by giving lessons at a pool in the Limerick area before the six-month period, which was due to expire on October 22, had expired.

The injunction also prevents Mr Rojas from utilising any of the company's trade secrets and confidential information in relation to training techniques or carry on in competition with Swim Max for six months after he departed the firm.

When the matter returned before the High Court this Wednesday Mr Rojas said he was prepared to abide by the six-month covenant.

He disputed claims made against him by the company when the matter was previously before the court and told the Judge that he wished to be heard on the matter.

Representing himself he accepted that he had been an employee of the company but had left it.

He went on to describe working conditions at Swim Max as "stressful" and "toxic" which had adversely affected both his mental and physical health.

He said he isn't currently working and is in receipt of rent allowance. He also expressed his fear that like many others he could end up homeless.

The respondent added that he will dispute any cost orders which is sought against him.

Counsel said his client wanted the injunction extended to October and added that there had been difficulties serving Mr Rojas with documents warning him that proceedings could be taken.

Previously, the court heard that legal documents had been served at the pool where he was allegedly giving lessons, and at his mother's residence at Rossadrehid, Bansha in County Tipperary.

Mr Justice Dignam agreed to extend the injunction to October 22 next, when the covenant is due to expire.

On that date the court will consider any application for the costs of the proceedings.

The judge said that the sides should adopt a practical position regarding any application for costs.

In a sworn statement to the court, the firm's founder and owner Ms Diana Daly stated that she had discovered that Mr Rojas, who joined the firm in 2020, had been giving swimming lessons at another pool in the Limerick area shortly afterwards.

She said she did not know exactly how many of Swim Max's students had left to be trained by Mr Rojas, which she says would damage the firm's reputation.

Ms Daly, a former national swimming champion in her native Lithuania, as well as being a coach to high-performance and Olympic athletes, said she established the business, which she co-runs with her husband Jason Daly, almost 15 years ago.

She said that all of the firm's swimming coaches are subject to a restrictive covenant in their contract of employment which prevents them taking the benefit of the programmes Swim Max develops elsewhere.