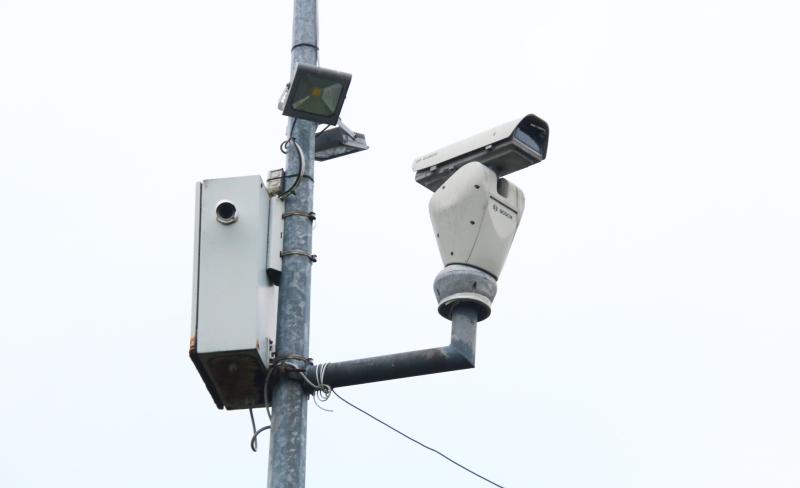 Councillors have called for CCTV cameras to be installed at a number of locations across the city.

COUNCILLORS in Limerick have called for CCTV cameras to be installed at a number of locations across the city.

Cllr Elena Secas has proposed that councillors from the Metropolitan District of Limerick City and County Council engage with the Data Protection Commissioner and An Garda Siochana regarding the installation of cameras at specific locations.

Cllr Secas called for the feasibility of installing cameras at Castletroy Playground, Boro Park in Janesboro and Plassey Credit Union bottle bank in Castletroy to be examined.

Calls for the devices to be installed come after an increase in reports of anti-social behaviour in the areas.

The newly refurbished Castletroy Playground only reopened in May and it has already been the target of extensive graffiti damage.

Cllr Secas accepted that it could be an issue to install surveillance cameras in the playground because children would be involved.

Cllr Sarah Kiely seconded Cllr Secas' motion and asked that the bottle bank in Roxboro be added to the list of possible locations for cameras to be installed.

Cllr Kiely said people had started travelling from the county to dump rubbish at the site as they knew there were no cameras in operation there.

Alan Dooley, Head of Digital Strategy for the local authority said that the process of applying for cameras to be installed is lengthy.

He said that there is a “high bar” to have cameras in operation and it is an “intense” process.

A number of steps must be followed including the preparation of crime stats from the area before it can go before the advisory committee.

Mr Dooley said in the meantime they can look at alternative measures for the areas mentioned and several requests for CCTV had already been sent to the Joint Policing Committee and had been refused.

The council confirmed in May that 60 CCTV cameras across the city and county had been ‘decommissioned’ following a review.

The review was undertaken after the Data Protection Commission fined the local authority €110,000 for multiple breaches of GDPR and data protection regulations relating to its use of CCTV cameras.