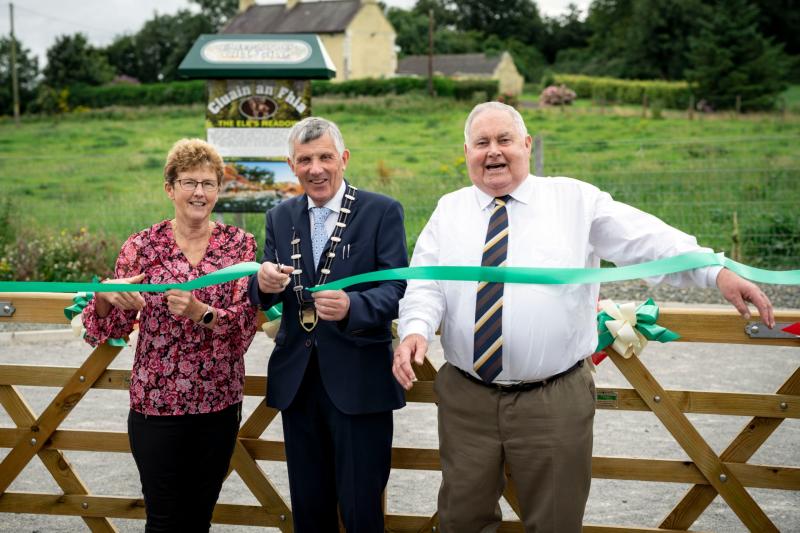 A NEW wildlife area has been officially opened in Kilteely thanks to the vision and hard work of the local community.

The project, which was officially opened this week, involved the removal of an overgrown ditch and the development of a
Community Wildlife Area with ground drainage, fencing and landscaping to provide a meandering level footpath.

There is also a grassed area, a wildflower garden, trees and specific planting to support biodiversity and pollinator activity.

The ditch removal and provision of a stone wall has had a positive visible impact in the area and it completes the Tidy Towns ten-year plan to improve all four approach roads to the village.

Limerick communities are going for gold as in-person competition returns!

The project, which was developed by Kilteely Tidy Towns with assistance from Limerick City and County Council and Ballyhoura Development, part funded by the Department of Rural and Community Development under the 2019 Town and Village Renewal Scheme.

The completed project has provided an area accessible to all and a sociable space for members of the community to meet each other and visitors to Kilteely village to enjoy.

Kilteely Tidy Towns have enhanced the final project with the addition of curved wooden seating, the inclusion of a large insect hotel, new entrance gates and additional planting. 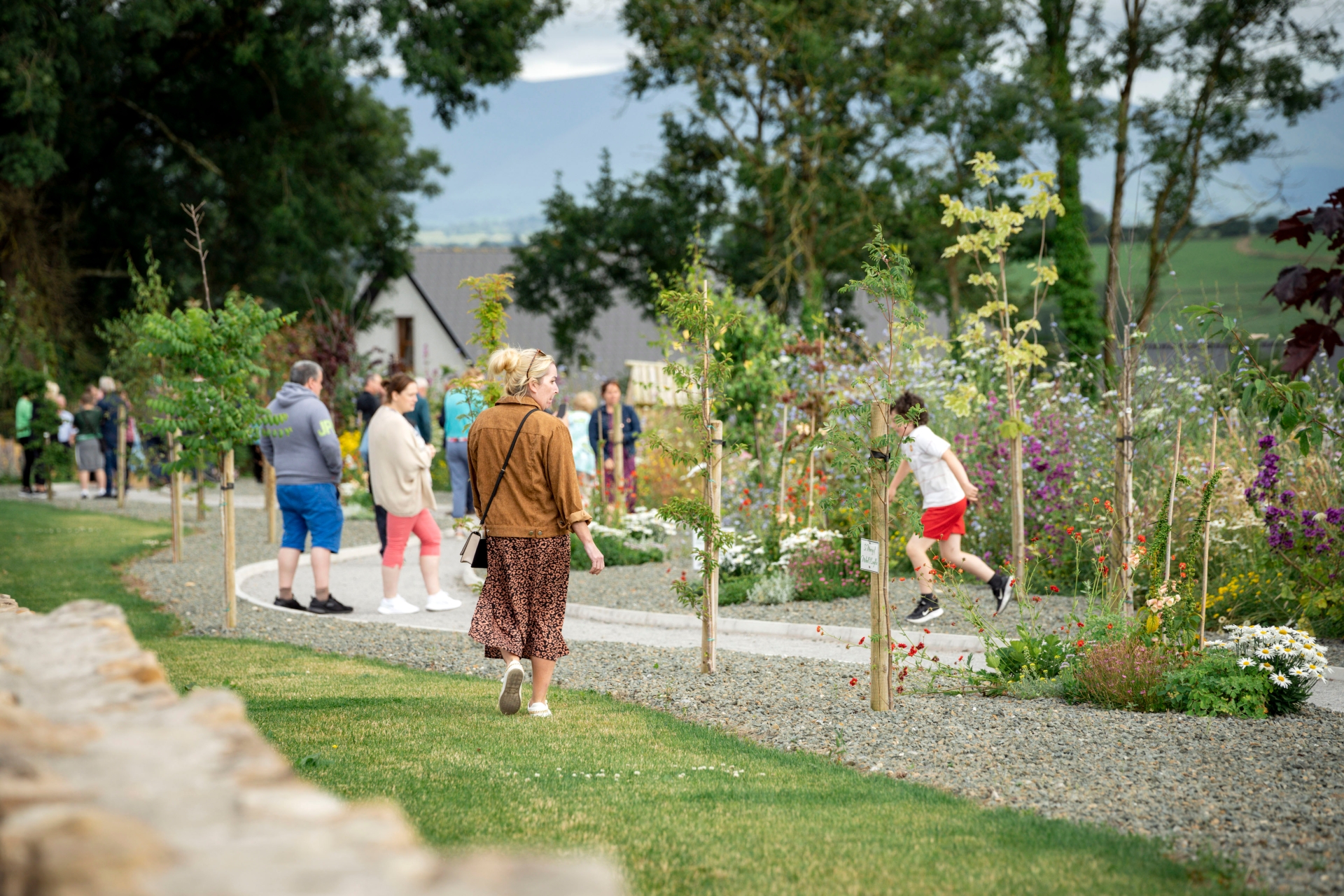 Commenting following the official opening, Mayor of the City and County of Limerick Cllr Francis Foley said: “The renewal of our towns and villages is vitally important if we want to attract people to either remain in the locality or attract new residents. This project shows brilliantly the power of community, working in tandem with the local authority and agencies to provide much welcome public amenities.”

Mayor Foley added: “Communities working together show that they can achieve their plans and Kilteely Tidy Towns has been working for years to improve their village and their hard work is paying off."

“This is an excellent example of a community driven project undertaken by Kilteely Tidy Towns with full involvement by the people in the village. Kilteely are to be commended for creating this beautiful wildlife space to be enjoyed by all and I have no doubt it will be complementary to the successful community-led projects delivered by the village over the last number of years.”

John McCarthy, co-ordinator and treasurer of Kilteely Tidy Towns added: “This amenity means an awful lot to the community of Kilteely. It is used by everyone - young and old, abled and less abled - we are delighted and it has become a showcase project, we have groups from other towns and villages coming to see the project and to get ideas about how
they can improve and rejuvenate their places.