Limerick communities are going for gold as in-person competition returns! 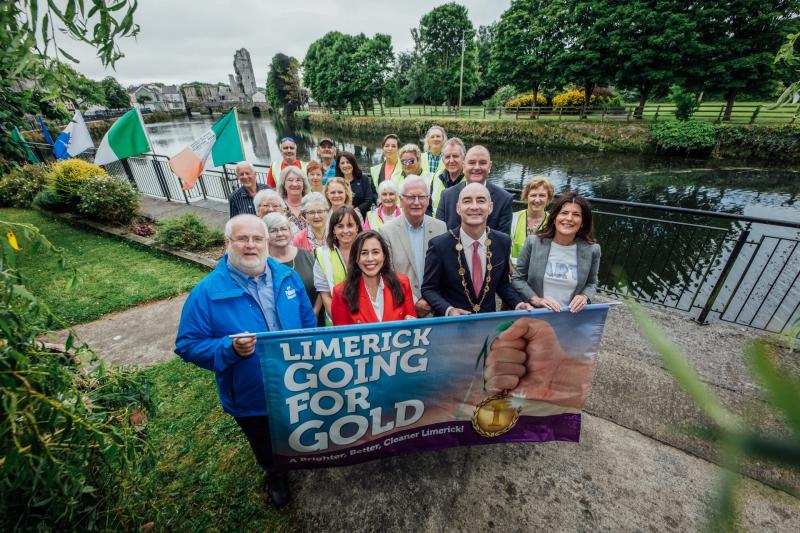 LIMERICK is Going for Gold in more ways than one this summer!

With the hurlers aiming to secure top honours in the country on the hallowed turf of Croke Park this Sunday, communities across the city and county will be hoping to be crowned Limerick Going for Gold champions later this year.

After a Covid-enforced break of two years, Limerick Going for Gold, a unique community-based competition, returns with more than €60,000 in prize funding to be distributed over six categories in this year’s competition.

Limerick Going for Gold aims to make Limerick a cleaner, brighter place to work, live and visit and has captured the imagination of Tidy Towns groups, residents’ associations, smaller groups and individuals right across Limerick city and county since it began in 2012.

The six categories in this year’s competition include the following: Tidy Towns Category – groups must have entered Tidy Towns 2022 national competition; Limerick Bee Friendly in Bloom - open to all Tidy Towns groups who have not won a prize in Tidy Towns category, plus groups who did not enter Tidy Towns 2022 or do not have a group; Residential Areas – this category is open to estates and similar areas; Judges’ Award – the group that has come to the judges’ attention and deemed worthy of an endeavour award; Reuse Award – a Limerick not-for-profit organisation, charity or group will be awarded for their involvement in reuse, and, finally, Best Front Garden Category – this award is sponsored by the Parkway Shopping Centre.

In judging the competition, emphasis will be placed on litter control, general tidiness and upkeep, pollinator friendly planting, sustainable planting, overall impression, works undertaken/ improvements from previous years (if applicable). As in other years, all aspects of the judges’ decision will be final. 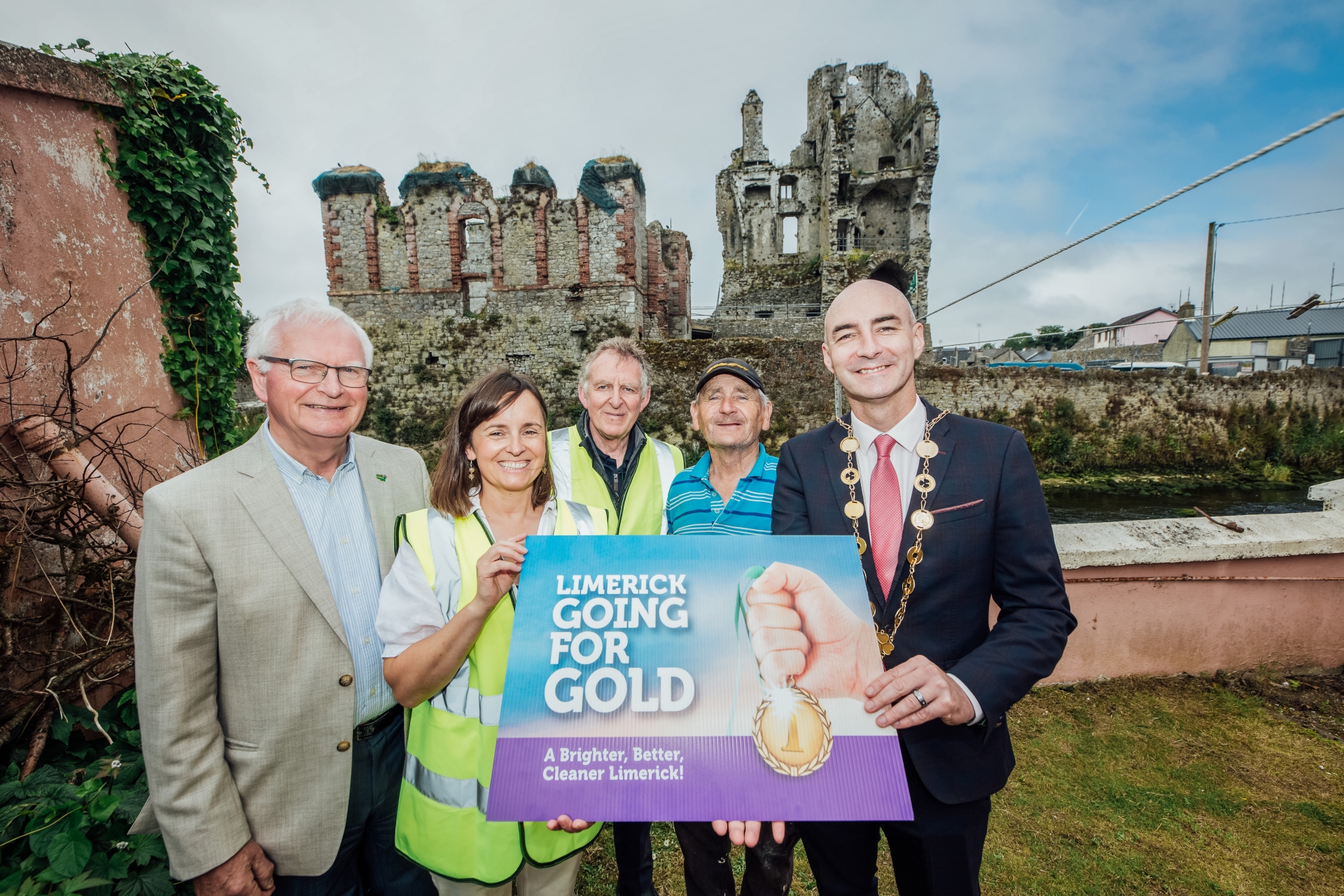 Launching the event in what was his last engagement as the Mayor of the City and County of Limerick, Cllr Daniel Butler said the competition “continues to have a really positive impact on communities across Limerick city and county”.

Ardpatrick are the reigning Limerick Going for Gold Champions, having won the top prize in 2019.