What, where, when, who and how? All you need to know ahead of Sunday’s All-Ireland final showdown 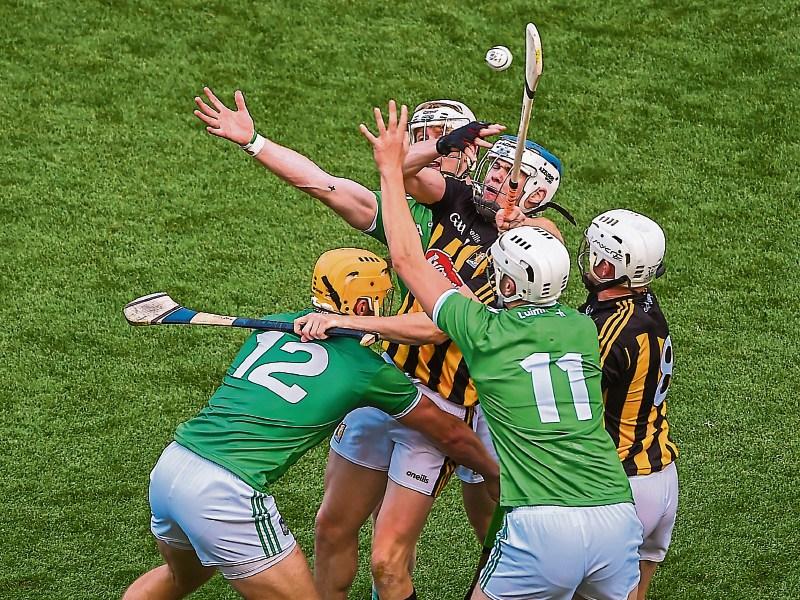 When is the All-Ireland hurling final ?

The biggest match in the hurling calendar throws in at 3:30pm in Croke Park this Sunday, July 17.

How did the teams get here?

Limerick have reached their third All-Ireland final in three years, seeing off Cork, Waterford, Tipperary, plus Clare in the Munster final and Galway in the All-Ireland semi-final.

Kilkenny, meanwhile, beat Westmeath, Laois, Dublin and Wexford in the group, before defeating Galway in the Leinster final and Clare in the semi-final.

It’s the Cats’ first time in an All-Ireland final since 2019 when they lost to Tipperary – handing Limerick their last defeat in the championship en-route. The last time they won Liam MacCarthy was 2015.

Where can I watch/listen/follow the game?

Both RTÉ One and Sky Sports Arena will carry live coverage of the All-Ireland final, with commentary also available on RTÉ Radio 1 and Live 95.

The Leader’s GAA correspondent Jerome O’Connell will have regular updates from Croke Park this Sunday through his Twitter account, @JeromeSport while Limerick Live will also have coverage across our social channels.

There will also be comprehensive coverage in our print editions out on Monday and Wednesday next week.

WATCH: Cian Lynch explains secret to Limerick hurling success is 'work hard for each other'

How will I get there?

All train services from Colbert station to Dublin are sold out, and Irish Rail says it will not be able to add any further services.

Intending passengers are reminded the car park at the terminal is currently closed, with an alternative facility in Sexton Street.

As for road transport, there’s very limited availability on the Dublin Coach, which connects the capital with Arthur’s Quay, the University of Limerick, Annacotty, plus Abbeyfeale, Adare and Newcastle West.

Customers are advised to book on dublincoach.ie. JJ Kavanagh (jjkavanagh.ie) also provide a coach between Limerick and Dublin.

Can I still get a ticket?

As is always the case for the decider, tickets are like gold dust. They have been allocated to clubs Limerick and across the country. If the County Board receives additional tickets, they will be distributed to clubs across Limerick.

There has been no public sale of tickets so far but any extra tickets that become available, later in the week, may be put on public sale by Croke Park via Ticketmaster.

If I don’t have a ticket is there a big screen?

The TUS Gaelic Grounds at the Ennis Road will play host to a big screen, with gates opening at 2pm. Tickets are available, priced at €10 plus booking fee via ticketmaster.ie, with a family pass charged at €25.

Both Limerick and Dublin will bask in temperatures of around 25 degrees, according to forecasters. So pack your sunscreen, caps and plenty of water!