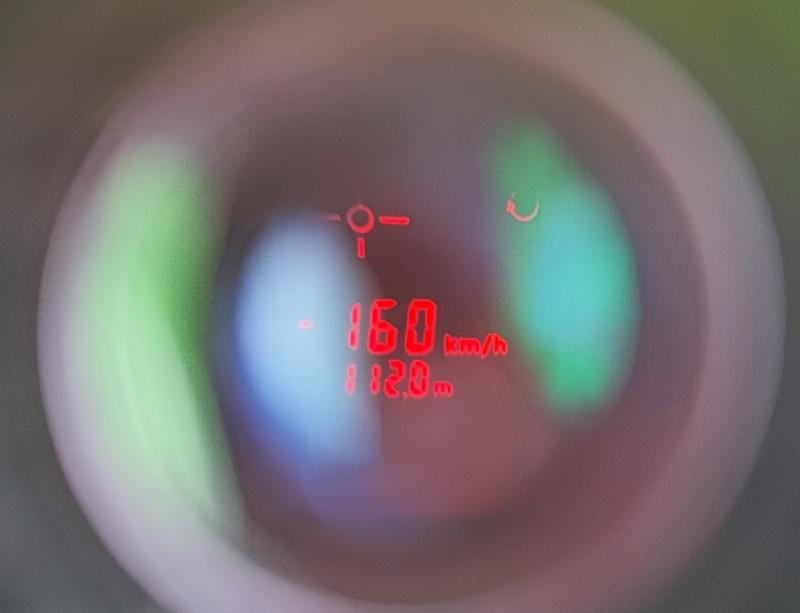 Two incidents have been highlighted by gardai

TWO MOTORISTS who were separately caught travelling at high speed on the main Limerick to Kerry road are facing prosecution before the courts for dangerous driving.

According to gardai, the recent detections was made by members of the Kerry Roads Policing Unit on the main N21 between Abbeyfeale and Castleisland.

In one incident, a blue Skoda Octavia car was stopped after it was detected travelling at 160kph in a 100kph zone.

Kerry RPU detected this driver speeding at 160kph in 100kph zone on the N21, Castleisland.

The driver will appear before court for dangerous driving, and if convicted faces a fine and a mandatory 2 year disqualification.#SlowDown #SaferRoads pic.twitter.com/Dd4AyENgDB

"The driver will appear before court for dangerous driving, and if convicted faces a fine and a mandatory two year disqualification," read a post on social media highlighting the incident.

In a separate incident, a white Hyundai SUV was detected travelling at 164kpm on the same stretch of road. 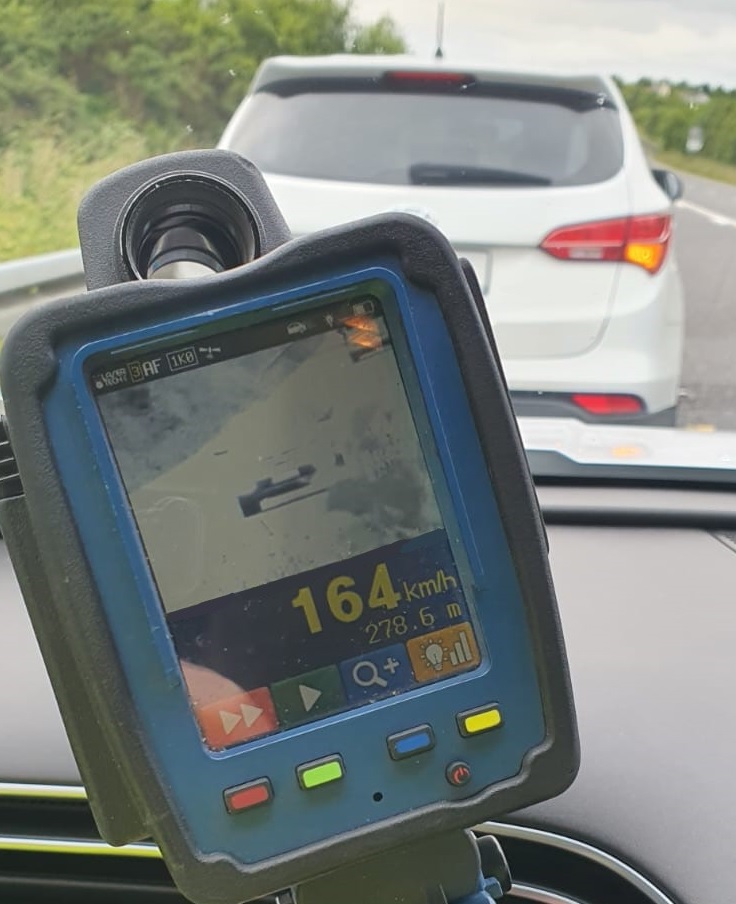 Again, the driver of that car has been charged with dangerous driving and will be brought before the courts.

Both gardai and the Road Safety Authority are appealing to motorists in Limerick and across the country to slow down when driving this summer.

There has been a significant increase in the number of fatal collisions in Ireland this year with speed being a contributory factor in the majority of them.