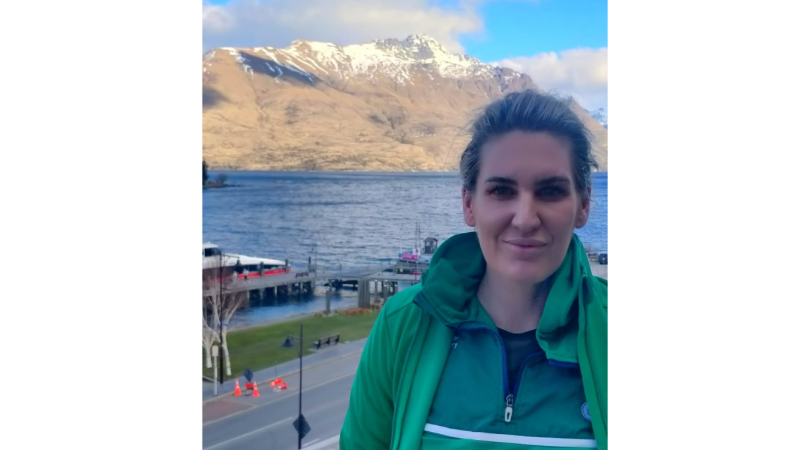 A LIMERICK woman is being hailed a "life saver" after she performed CPR on a rugby fan at the Ireland v All Blacks game in New Zealand last week.

Sara Hartigan is leading a tour of rugby fans around New Zealand for the Ireland team's summer tour.

The Castleconnell woman recently brushed up on her CPR and defibrillator training, and it seemed to come at the perfect time.

Sara was enjoying the pre-match build up at Eden Park when she heard a commotion outside, worried that it could be one of the members of her tour she went outside to investigate.

There she found 56 year-old Dean Herewini, a Waikato rugby union development officer, who had been parking his car when he lost consciousness.

"I could see him slumped in the car so I jumped right in and started doing compressions. He regained consciousness after about a minute thank god.

"It was overwhelming but amazing. I hope we can bring awareness to how important it is to know basic first aid, it can be done."

Dean's brother Phil told the New Zealand Herald that it was estimated that his twin's heart had stopped for at least a minute.

"I didn't know what was going on. His daughter was very upset and crying and calling for help.

"It just happened so fast. People were calling an ambulance but no one was going in and helping Deano. It was just weird."

Sara could not get Dean out of the car due to where it was stopped so she had to give him compressions inside the vehicle.

The 42 year-old started calling Dean's name and after a minute or so of Sara working on his chest he took a breath and woke up.

Sara admitted that she spent the rest of the evening in a daze and cried later on over the shock of what had happened.

The Munster Rugby Senior Women’s Manager is currently on a four week tour leading a group around the Ireland team's summer tour.

Sara said she only got to meet Dean's brother Phil and daughter Kia briefly on the night but she is hoping to reunite with them before she heads home at the end of the month.

Dean is still in Auckland City Hospital but Sara said he is doing well and they are hoping to move him closer to home over the next few days.