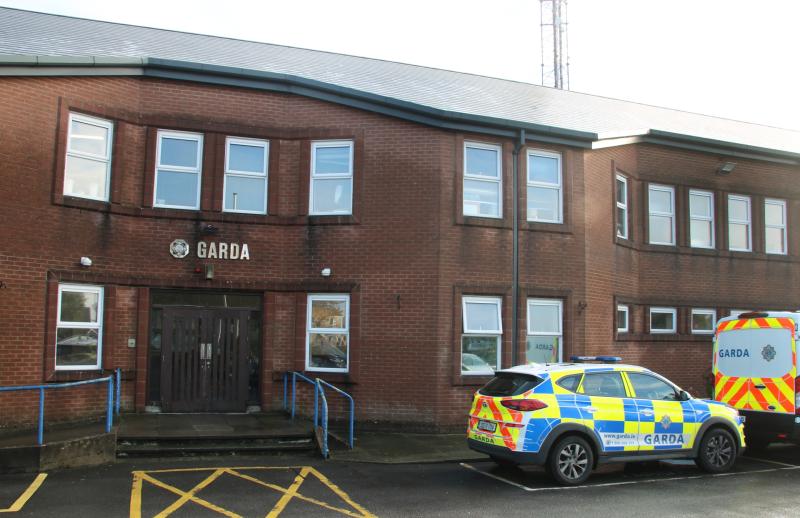 Gardai have highlighted the importance of having good neighbours after they were alerted to a recent break-in.

Divisional crime prevention officer, Sergeant Ber Leetch, says having a good neighbour can be as important as ensuring your home is properly secured if you are away.

"It is always a good idea to have a neighbour walk around your house from time to time," she said highlighting an incident which happened in the city a week ago today.

"Last Sunday, June 26, at 3.45pm, a man was walking home on the Ballinacurra Road. He knew that his neighbours’ house was unoccupied and he was immediately suspicious when he saw a male walk out of the house carrying a bag. He rang gardai who discovered that a rear window had been smashed and the house entered," she said.

Investigating gardai say CCTV footage is being collected from the area but the description from the observant neighbour has been crucial to the investigation.

"Let your neighbours know that you will be away and ask them to keep an eye on your home," said Sgt Leetch.