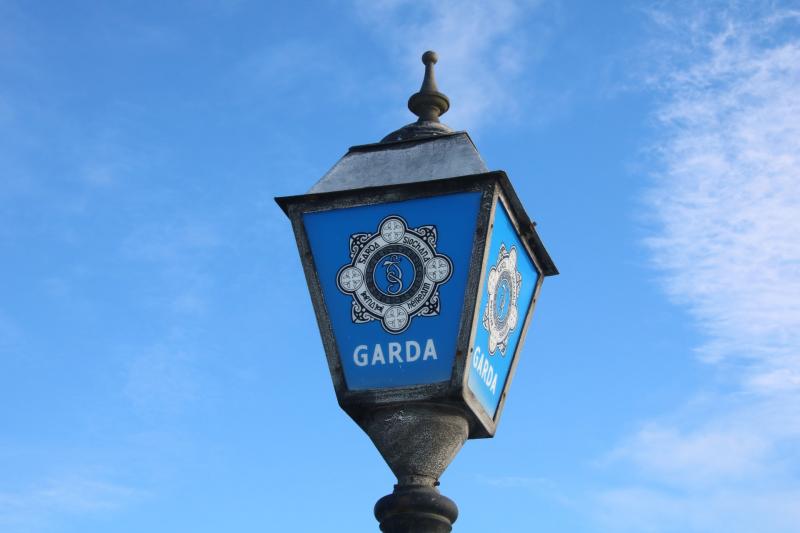 GARDAI are warning Limerick householders to be vigilant when allowing other people to visit their homes.

The long-standing crime prevention advice has been not to allow anybody into your home unless you know them and now gardai say care should also be taken with visitors.

The advice is being issued following two recent incidents in the city.

"In one incident, a lady in her thirties invited a number of people back to her home at Parnell Street in the city centre. The following morning she realised that her prescribed medication had been stolen," said divisional crime prevention officer Sergeant Ber Leetch.

In a second incident, a man (aged in his forties) invited some friends to his home in Ballinacurra. The following morning his phone and a sum of cash were missing, presumed stolen.

"It is very important that you know exactly who you allow into your home, you may trust your friends but who are the people with them? Protect your personal property at all times," added Sgt Leetch.

Gardai at Roxboro Road are investigating both incidents.