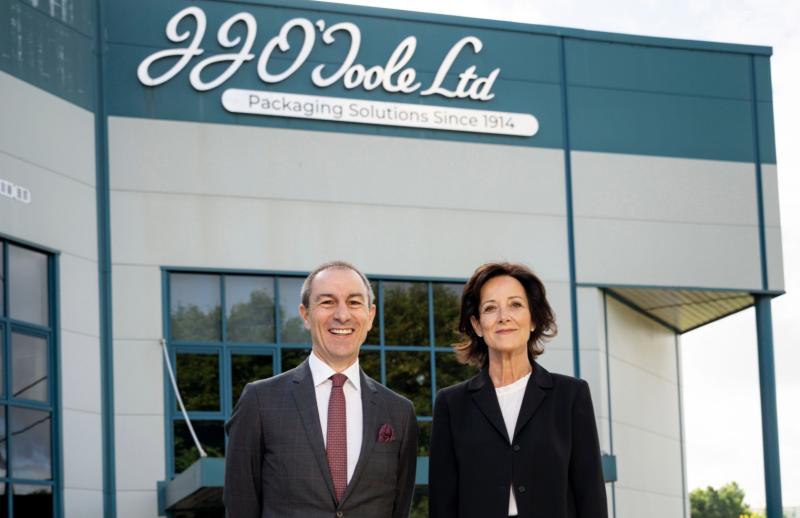 One of Limerick's oldest family-owned businesses has become the latest acquisition of the packaging busines Zeus.

Ireland's oldest packaging company, JJ O'Toole was founded in 1914 by John O'Toole and is a third-generation family-owned business that has been steered for over a decade by owner and managing director, Vicki O’Toole.

Commenting following the conclusion of the sale, Ms O'Toole said: “JJ O’Toole has an incredible history of survival and success with a kaleidoscope of wonderful stories. The company has been the centre of packaging excellence in Ireland for over a century with an outstanding reputation, endorsed by an exceptional, loyal clientele, many who have remained with the company for over 40 years.”

She said she is "extremely proud and honoured" to have steered the company successfully into its 108th year.

"It has been a very emotional decision to sell JJ O'Toole but I believe the time is right and I am very confident the company will continue its successful journey under the robust and global Zeus umbrella. There are many synergies between both our companies, and I have no doubt our combined unique skill sets will result in a very positive and successful collaboration. My colleagues and I are very much looking forward to working closely alongside Brian O'Sullivan and his team."

The acquisition of JJ O’Toole is the latest in a recent series of strategic purchases by Zeus in 2022, expanding the company’s reach and capabilities in the retail, ecommerce, industrial and food and beverage sectors.

Zeus founder and owner Brian O’Sullivan commented: “This is an exciting day for the Irish packaging sector. As Ireland’s longest established packaging company, JJ O’Toole has an impressive reputation in the Irish retail and ecommerce markets.” 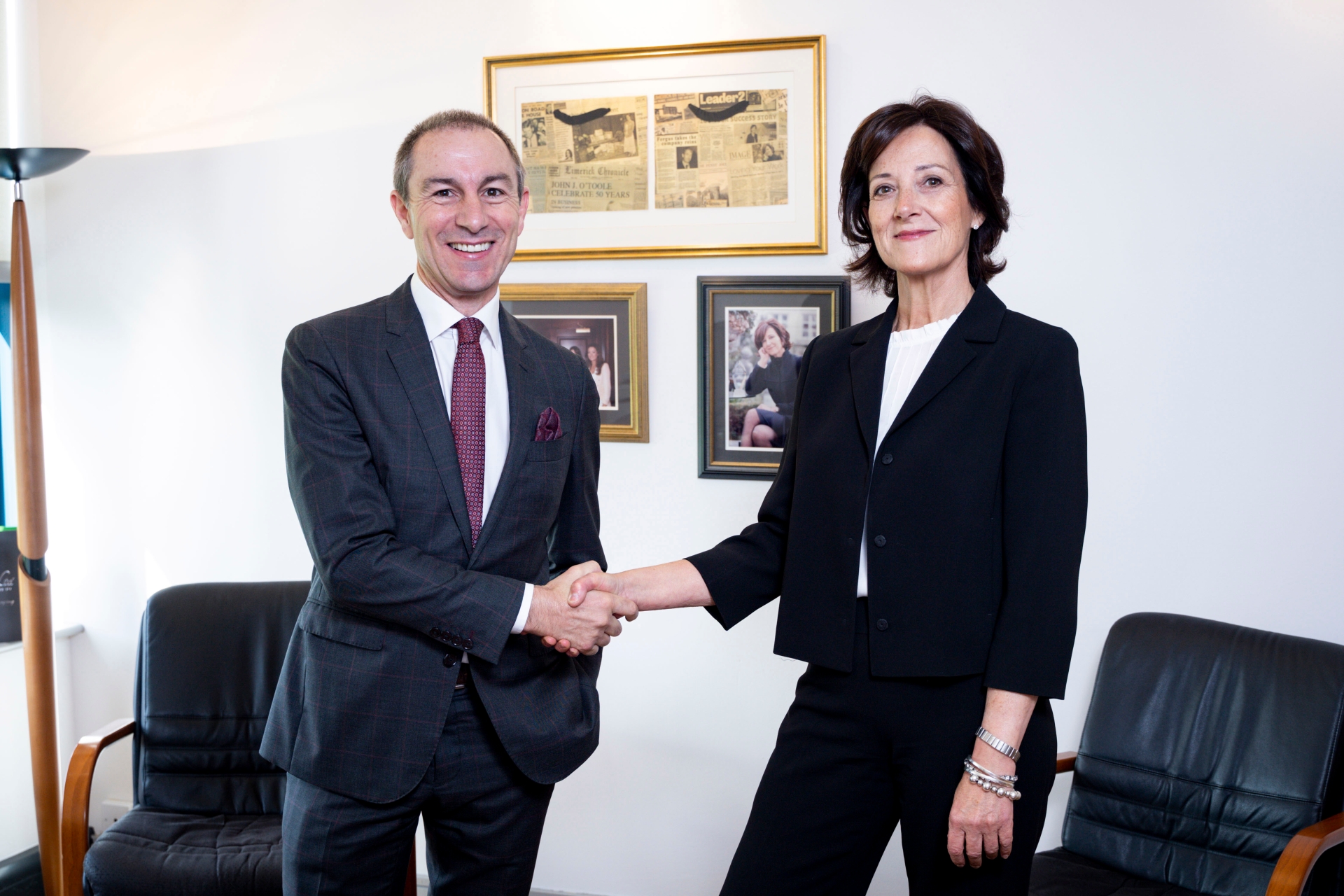 Established by Brian O’Sullivan in 1998, Zeus now employs over 870 people worldwide and is on target to achieve half a billion euro annualised revenue next year while forecasted annualised revenues for Zeus in 2022 are expected to exceed more than €400 million.