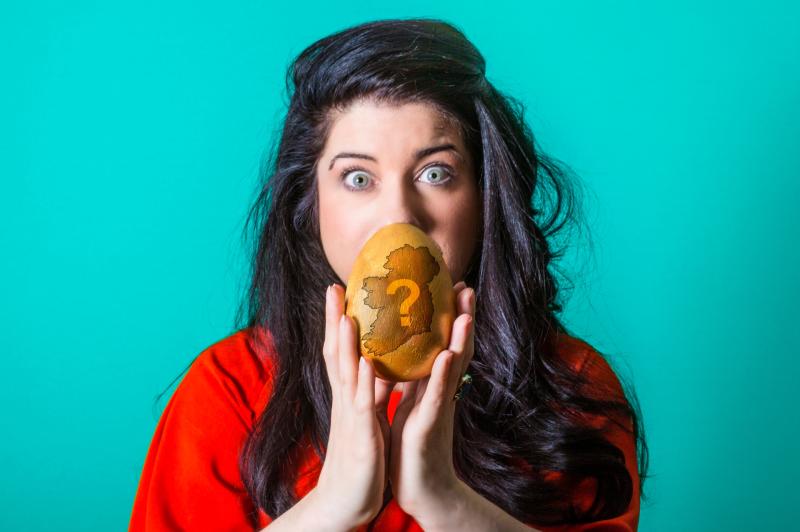 An award-winning Limerick-based theatre artist, playwright and performer has received a bursary under the 2022 Platform 31 scheme.

Following the success of the inaugural Platform 31 programme in 2021, the innovative scheme has returned for 2022, showing the commitment of Local Authority Arts Offices, together with the Arts Council, to supporting the continued development of artists throughout Ireland.

The scheme is designed to support 31 artists – one from each Local Authority area in Ireland – to reflect on and develop their practice or make work in a new way, while being connected with and supported by peer practitioners, advisors and mentors.

The 2022 Limerick recipient is Joanne Ryan whose critically acclaimed multimedia solo show Eggsistentialism premiered in Dublin Fringe in 2016, was part of Culture Ireland’s 2017 Edinburgh Showcase and has since toured extensively with runs in London, Liverpool, Cyprus, Malaysia and Australia.

Developed by the Association of Local Authority Arts Offices, Platform 31 offers two elements of support - financial and developmental - for mid-career artists across all disciplines.

Speaking following the announcement, Dr Pippa Little, Arts Officer with Limerick City and County Council said: “Joanne brings her skills and passions to the Platform 31 group, which has a developmental focus. This opportunity for all of the artists brings energy from meeting, collaborating and creating a network.”

Joanne Ryan (pictured below) says she is absolutely thrilled to be part of this year's Platform 31 scheme and very honoured to be the artist representing Limerick for 2022.

"Platform 31 is a really special programme and an amazing opportunity. I'm so grateful to Limerick City and County Council for giving me this chance and for all of their support. It means so much." 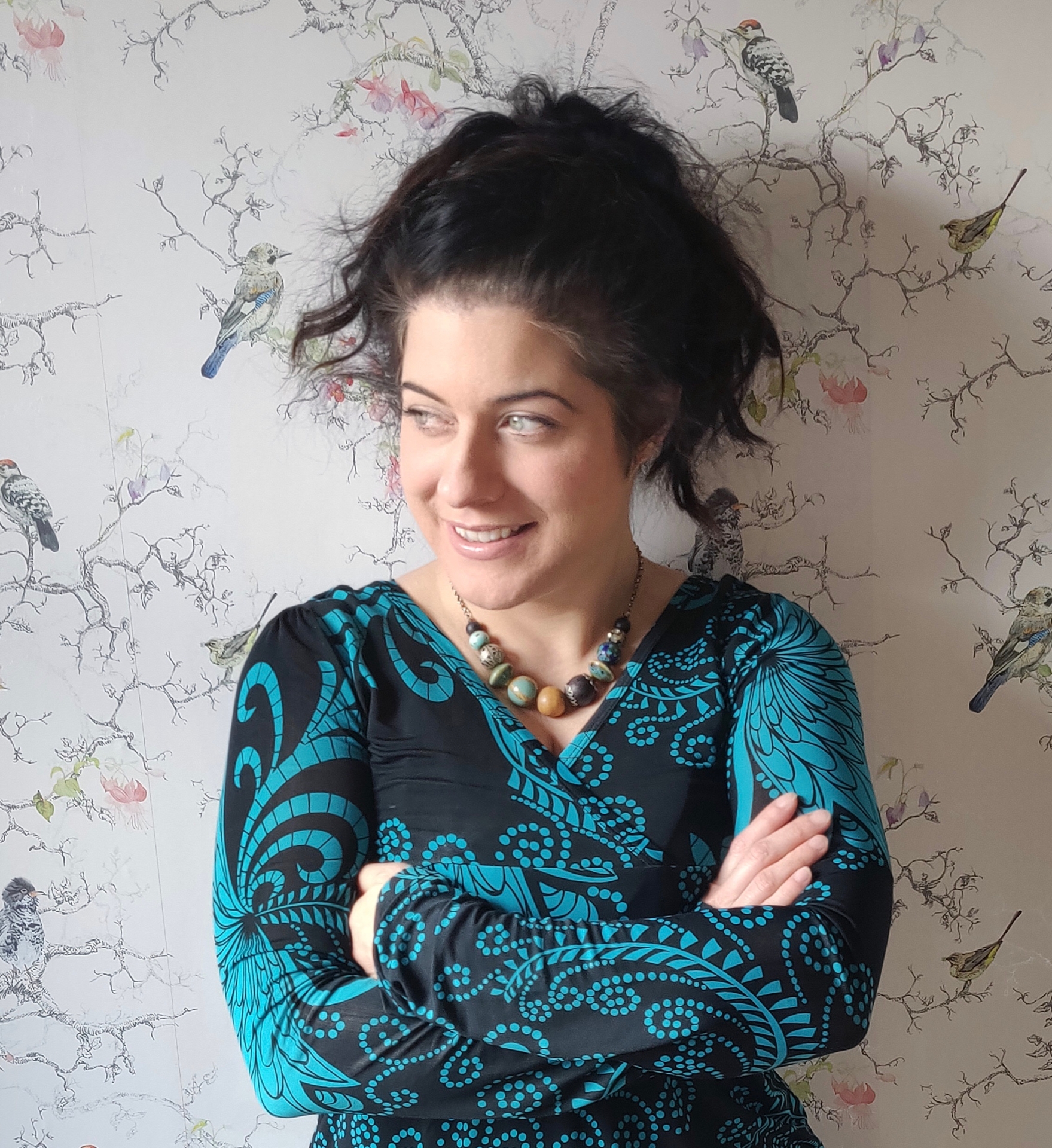 In 2018, Joanne was one of the playwrights chosen to participate in Fishamble Theatre Company’s A Play for Ireland scheme.

Her second play In Two Minds was developed across a two-year process supported by The Arts Council, Limerick Council, The Community Foundation of Ireland, Fishamble’s New Play Clinic and The JP McManus Charitable Foundation.

She is now working on a number of new theatre projects including a new autobiographical work and a large-scale, interdisciplinary promenade production.

In addition to her work as a writer and maker, Joanne has also performed with many companies in Ireland. In 2014 she was nominated for an Irish Times Theatre Award for Best Actress in a Leading Role for her performance in What Happened Bridgie Cleary.

She was a Six in the Attic artist at Irish Theatre Institute in 2021/22 and is currently resident artist in Ormston House and Theatre Artist in Residence in Belltable | Limerick.

She has been awarded Civic Honours for her international awards success and contribution to theatre and the arts in Limerick.