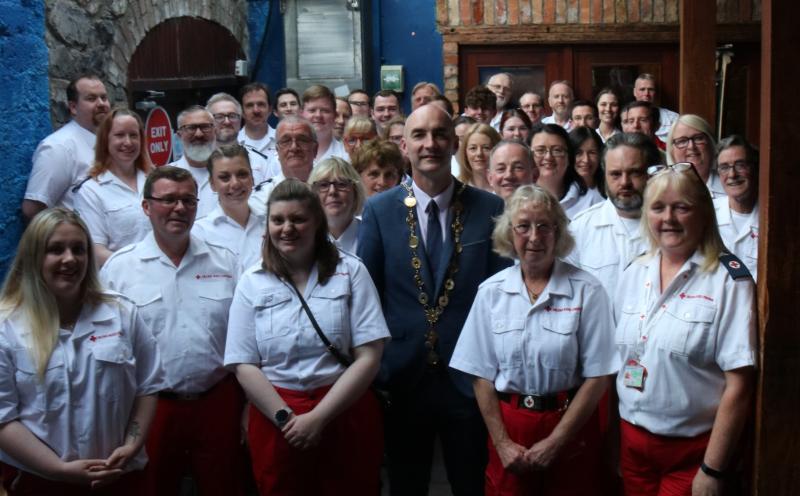 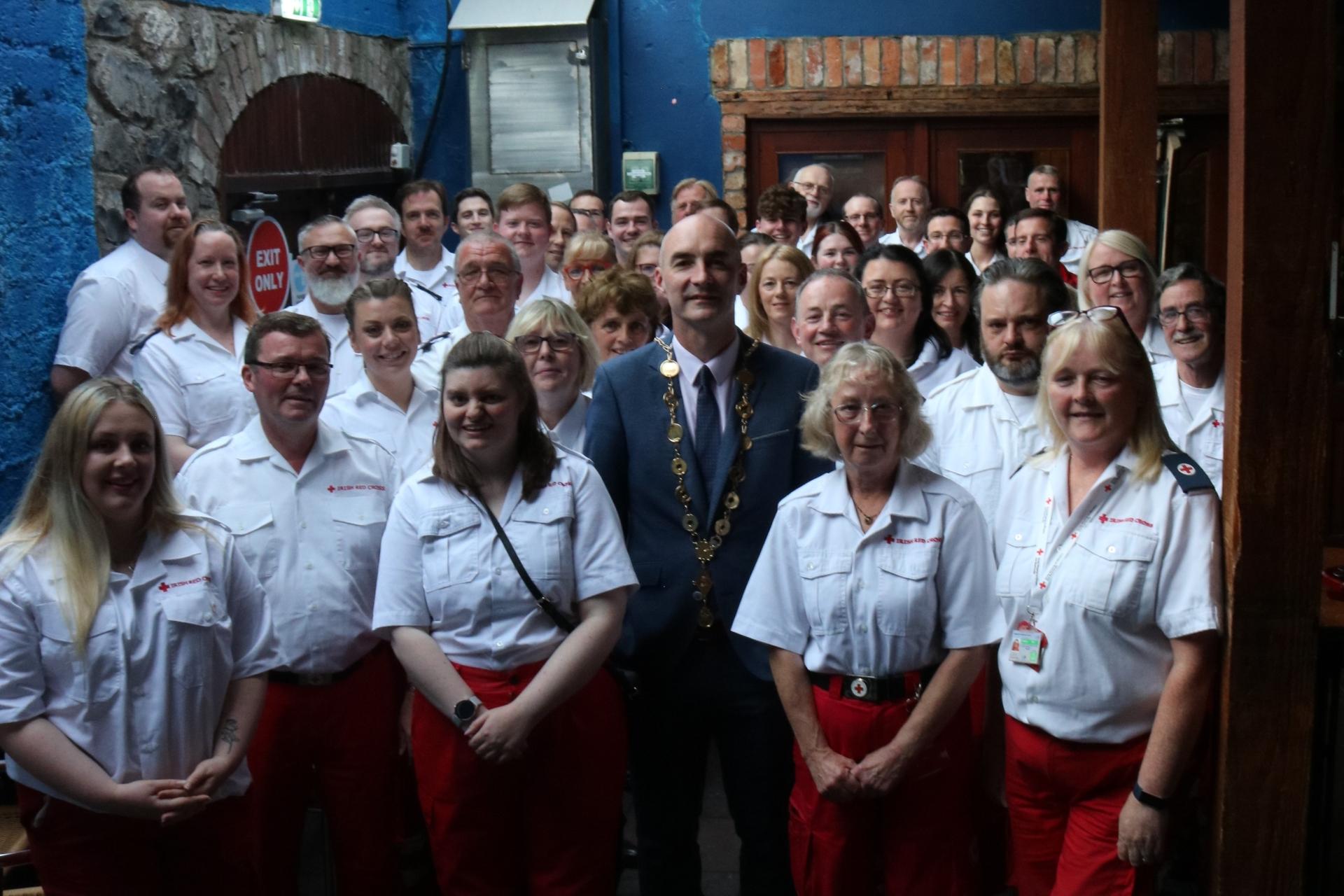 VOLUNTEERS for the Irish Red Cross in Limerick have been recoginsed for their work during the pandemic and beyond.

For the first time since 2019, members from branches across the city and county gathered last week for their annual awards night.

Mayor of Limerick City and County Cllr Daniel Butler attended the event and praised the volunteers for their tireless efforts.

Mr Butler handed out awards to members who had been specifically chosen for going above and beyond for the organisation over the last two years.

He commended the volunteers for their ongoing dedication to the people of Limerick and for giving up their free time to help others.

He said that those who volunteer their time for similar organisations represent the best of Limerick.

The Member of The Year award was given to Gina Kelly for her ongoing work with the charity, specifically her leading of the organisation's response to welcoming Ukrainian refugees to Limerick.

Dr. Andrew Kelly, Area Director of Units in Limerick said it had been a difficult two years but the members of the Red Cross in Limerick had prevailed.

The Limerick Area of the Irish Red Cross was founded in 1940 with just a small number of members.

Now they have more than 600 members actively volunteering in Limerick City and County.

The organisation offers a range of services including first aid and ambulance cover at events, first aid training, health and social care support and a Red Cross Youth section.