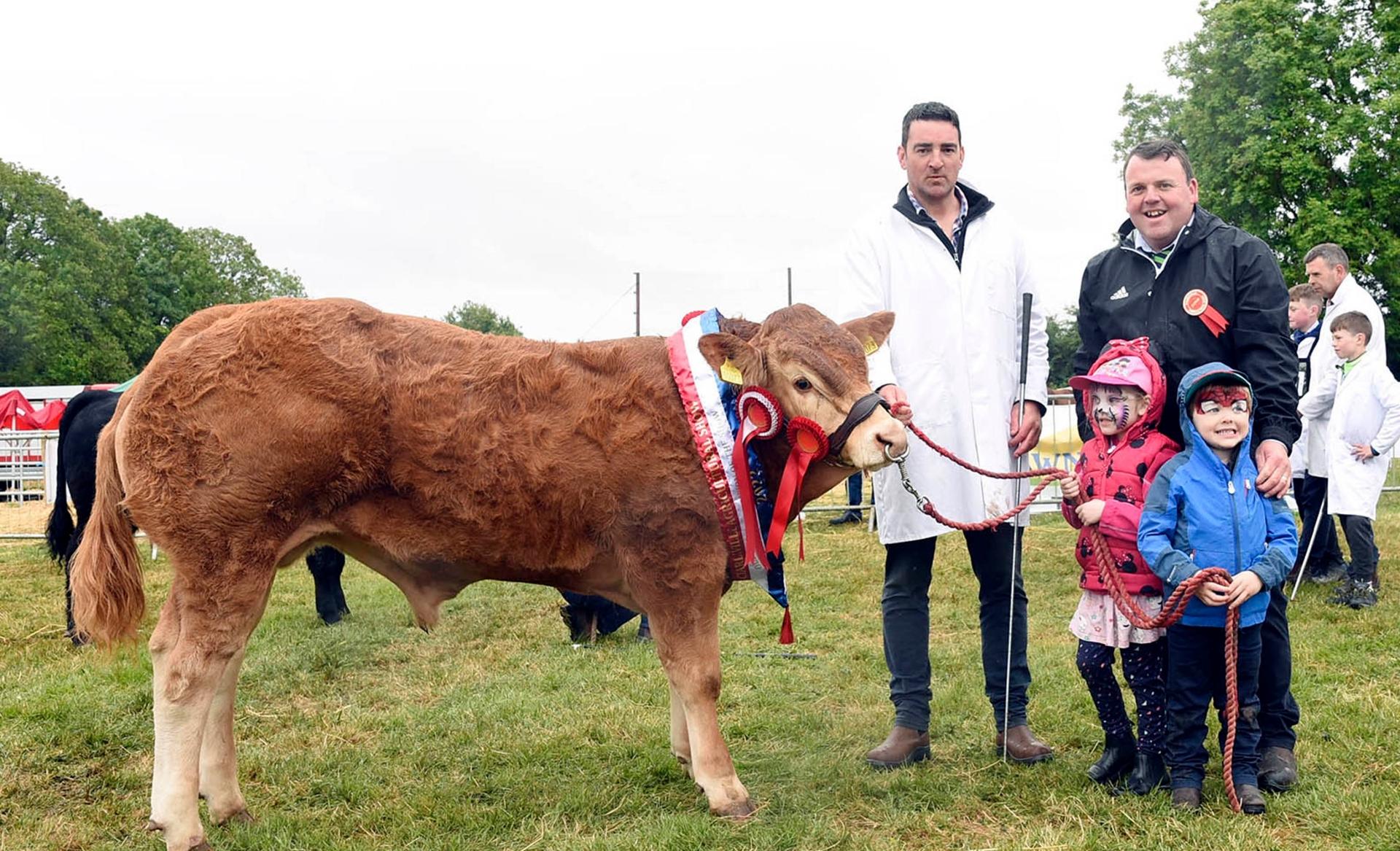 THE FIRST of the local shows resumed after a Covid-induced break with the Charleville Show taking centre stage at the weekend.

Thousands of people flocked to the site at Pike Cross, Ballyhea on the main Limerick to Cork road for the two-day event .

The show featured a host of stands and attractions from vintage car displays, to show jumping, arts and crafts, a dog show, cookery demos, and numerous children’s competitions.

One of the highlights on Sunday was the performance by The Garda Band who performed everything from Let it Go from Disney's 2013 animated feature film, Frozen, to classics from The Phantom of the Opera.

WATCH: Thousands soak up the atmosphere at Charleville Show

“It's been three years since we were here last and it’s really great to be back here to meet everyone. We all missed it,” said Billy Biggane, PRO of Charleville Show who has been with the show since day one, four decades ago.

“This is our 41st show. We missed three years over all those years - one due to Foot and Mouth disease and two due to Covid. We have a huge array of trade stands. You name it, we have everything.

“We’ve horses - we’d cattle yesterday. We have sheep, a vintage display, we’ve a dog show, old time crafts, horticulture - I could go on,” smiled Billy as the sun made an appearance on a day when County Cork seems to experience all the seasons in terms of the weather.

One of the big attractions for the younger generation was the Pets Corner which included goats, birds and fowl, ponies and even alpacas. There was also an adult baking and preserves section, a secondary school baking competition, a baby competition, handwriting competitions and lots of children’s amusements.

Charleville Show was established in 1979 and the cost of running the show that year was €22,000. With something to interest every member of the family, it was selected as Show of the Year in both 2013 and 2016.

According to the organisers, the vast outlay required to put on the show would not be possible without the generous support of sponsors, many of whom have been with the show since it was founded in 1979.

When Eleanor Fleming became chair of Charleville Agricultural Show in 2019, little did she think it would take until 2022 for her to oversee the event.

Charleville Show contributes its success to the fact that it is community- based and that all the committee work on a voluntary basis.