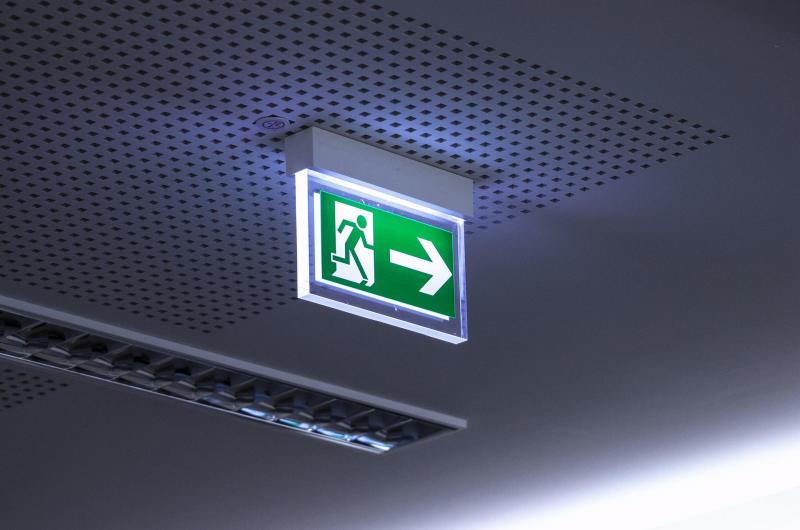 SIGNIFICANT fire safety concerns were identified during an unannounced inspection of a nursing home in Limerick earlier this year, it has been revealed.

The Health Information and Quality Authority (HIQA) has published a report relating to the two-day inspection which was carried out at Corbally House Nursing Home on March 2.

According to the report, inspectors found the facility had not taken adequate precautions to ensure that residents were protected from the risk of fire. They also found that fire safety precautions were not being adequately reviewed.

"The provider had failed to identify serious deficits in the system of detection, containment and management of fire. In addition, staff spoken with did not demonstrate appropriate knowledge in relation to the procedure to be followed in the event of the fire alarm sounding," states the report.

Such were the concerns of inspectors, the premises was visited again less than a week later after management were directed to take urgent action to address some of the matters highlighted.

While all staff had attended fire safety and infection control training, a number of 'bad practices' were observed during the inspection. In addition, a review of the staffing roster suggested there was an inadequate level of staff "to ensure the safety of residents" in the event of a fire emergency.

According to the detailed report, two residents' bedrooms at the nursing home did not have any fire detection equipment while there was inadequate management of the keys to exit doors. Inspectors also found that some fire doors were being kept open in an ad-hoc way.

Another concern related to the large amounts of combustible materials which were being stored in the basement.

"There was also eleven oxygen cylinders in the basement, most of which were not secured to a stand. There was holes noted in the plasterboard ceiling of the basement, creating a potential breach of the fire containment between the basement and the floor above," states the report.

In addition to fire safety, Corbally House Nursing Home was found to be non-complaint across a number of other areas including governance and management, infection control, training and staff development. The failure to maintain proper records was also highlighted.

However, the nursing home was found to be 'compliant' or 'substantially complaint' in all other areas.

In their report, the HIQA inspectors noted the centre was well-lit and warm and that residents described it as being homely and comfortable.

"There was a relaxed and calm atmosphere and inspectors overheard polite conversation between residents and staff. Residents told inspectors that staff were kind and residents were satisfied with the time taken for staff to respond to their call bells," states the report.