Ukrainian ambassador thanks people of Limerick 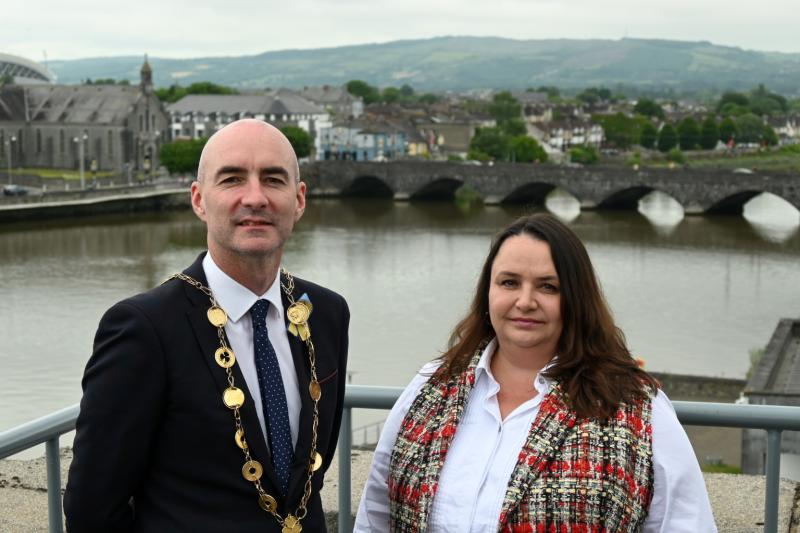 THE UKRAINIAN ambassador to Ireland Larysa Gerasko has thanked the people of Limerick for their generosity and welcome to refugees fleeing the war in her home country.

Ambassador Gerasko made her comments on a visit to Limerick during which she met with the Mayor of the City and County of Limerick Daniel Butler and members of the displaced Ukrainian community now living locally.

Mayor Butler informed the ambassador that Limerick City and County Council is working closely with the Department of Children, Equality, Disability, Integration and Youth and the International Organisation for Migration to identify suitable accommodation for those who require it. 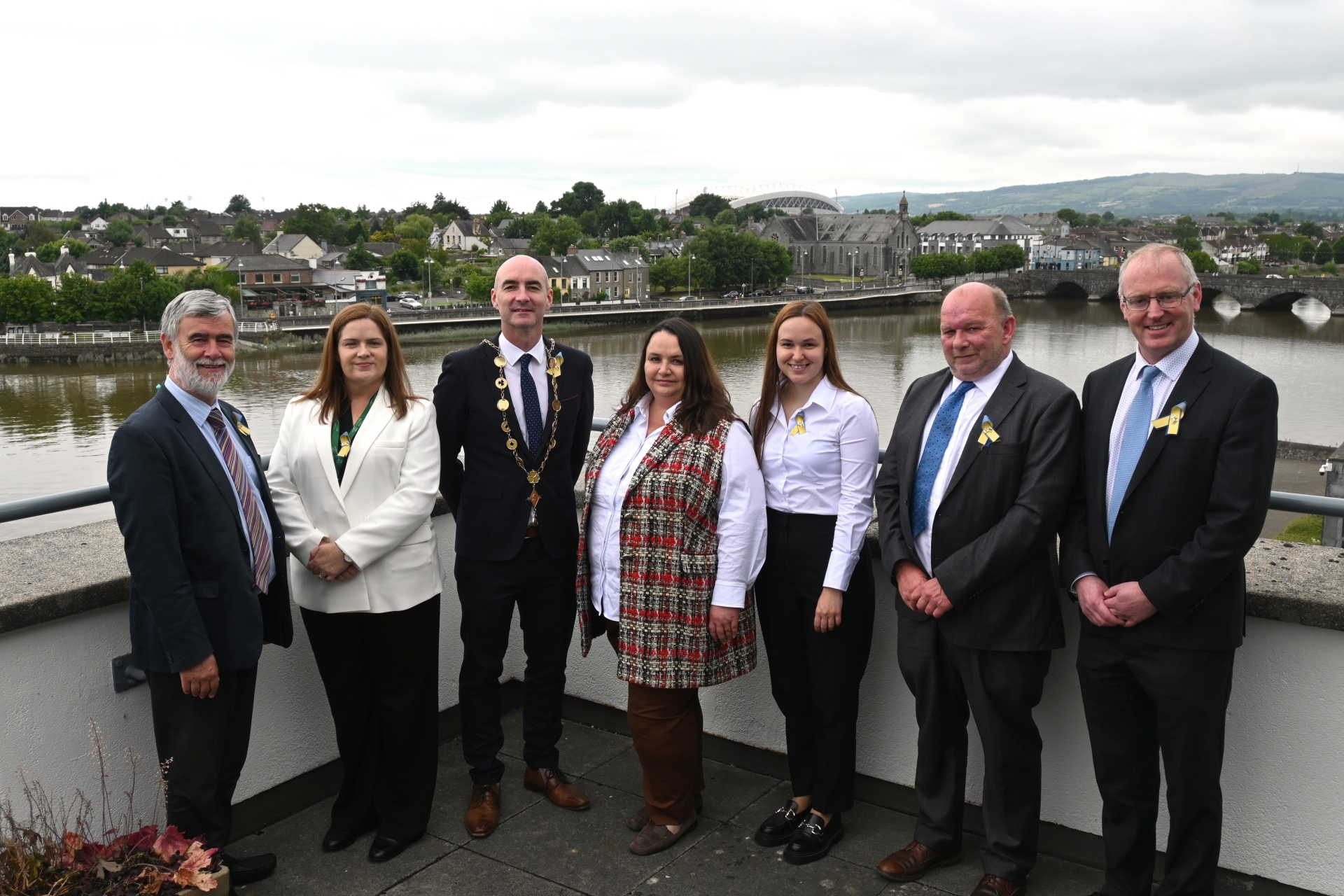 The council is also acting as co-ordinator for all of the agencies and community groups who are responding to the needs of the Ukrainians refugees. These agencies and groups are providing medical support, education, social welfare, transport, protection, and information supports.

The ambassador expressed her thanks and appreciation to the mayor, the staff of Limerick City and County Council and all agencies involved in supporting the new arrivals to Limerick.

Ambassador Gerasko was then invited to lunch by the residents of St Lelia’s, a rest centre accommodating displaced Ukrainians and operated by St Munchin’s Community Centre on behalf of Limerick City and County Council. The residents led the ambassador on a tour of their accommodation where she took time to speak to each family about their journey to Limerick.

The children waved flags, spoke to the ambassador, presented her with art and were delighted to show her their new surroundings. The residents prepared a traditional meal with borscht, holubtsi and deruni for the ambassador.

Ambassador Gerasko expressed her gratitude and that of the Ukrainian people for the efforts and services being provided for those who needed them in Limerick.