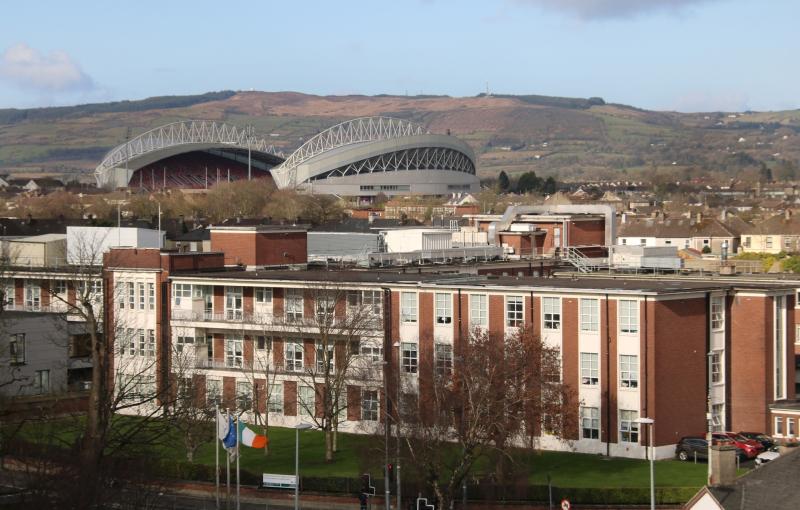 THE UL Hospitals Group has confirmed it has suspended home birth services across the region following a recent maternal death in County Limerick.

It says it has commissioned an external review of the service following the death of the woman earlier this month - a short time after she gave birth to a health baby boy.

The spokesperson added: "A group of external experts, including those with midwifery and obstetrics expertise, is being assembled to conduct the review; looking at patient safety, clinical governance and any other issues arising."

The decision to suspend the home birth services in Limerick, Clare and North Tipperary will affect a number of women who had planned to have home births over the coming weeks and months.

"We have made contact with the small number of women in the region who were due to have home births in the coming months in relation to continuing their care," confirmed the spokesperson.

Speaking on RTÉ's News at One, Professor Brian Lenehan, Chief Clinical Director at UL Hospitals said: "I extend my sincere condolences of the family of that patient but will not be commenting further. Anyone planning a home birth would have been contacted and advised to attend the maternity hospital when in labour."