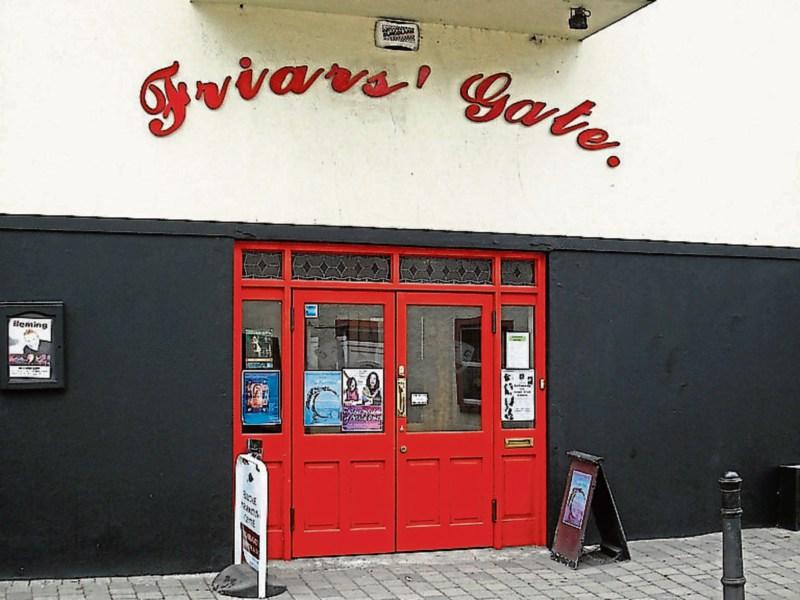 A COUNCILLOR gave a very poor review of Limerick City and County Council’s support of Friars Gate theatre in Kilmallock.

Under Cllr Donegan’s discretionary allowance of €4,285 in community grants he gave €1,000 to Friars Gate,

“The reason I allocated €1,000 of my contribution is because I was very disappointed when I saw a letter from this council in relation to Friars Gate. They were denied a community grant in the recent grant announcement from this council,” said Cllr Donegan.

The Fianna Fail councillor said Friars Gate has been closed for two years due to Covid.

“Friars Gate is the only full-time theatre in County Limerick. I was disappointed (they weren’t successful in the grant application). They would have applied for around approximately €1,000 hence my allocation of the extra €1,000,” said Cllr Donegan.

“The people in Friars Gate are volunteers and they are trying to keep the show going within the town. I go there anytime I can. It is a lovely venue and should be supported more. I think we should do a little bit more and we should be consistent in the budget for it. That and Lough Gur and the Maigue Rivers Trust are a couple of jewels in the crown that should be maintained and should be financed,” said Cllr Ryan.

All the councillors thanked council staff and Cathaoirleach Martin Ryan for the hard work that went into finalising the GMAs and “dividing up the loaves and fishes” as Cllr John Egan put it.