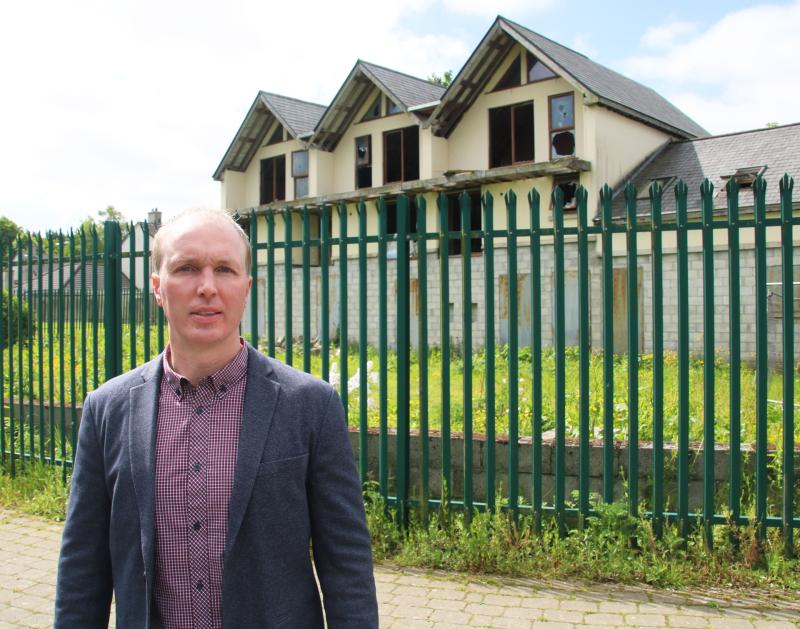 A DEVELOPER wants to purchase an unfinished apartment block in Kilmallock but the council plans to demolish it.

The council received structural engineers’ reports recommending it should knock the unfinished development on Wolfe Tone Street. The developer’s structural engineer advised him to purchase it, heard a meeting of the Cappamore-Kilmallock Municipal District.

Cllr PJ Carey put down a motion that the unfinished development of seven apartments be sold to the “interested property developer and brought back into viable housing provision, subject to a site specific flood risk assessment”.

Limerick farmland makes close to €15k an acre at auction

By way of background, Cllr Carey said the apartments are around 70% completed.

“When the ground works were done they were inspected and passed by an engineer. The blockwork is perfect in them, the slates, roof, frames are all perfect, there is a concrete staircase. It is all fire cert approved. The works to date would probably be close to the bones of €1m,” said Cllr Carey, who wants the interested developer to finish the apartments so young people / young families can get on the housing ladder.

“Demolishing these apartments would cost the taxpayer huge money. There are people desperate for a place to live and I have to tell them we are going knocking seven perfect apartments,” said Cllr Carey. 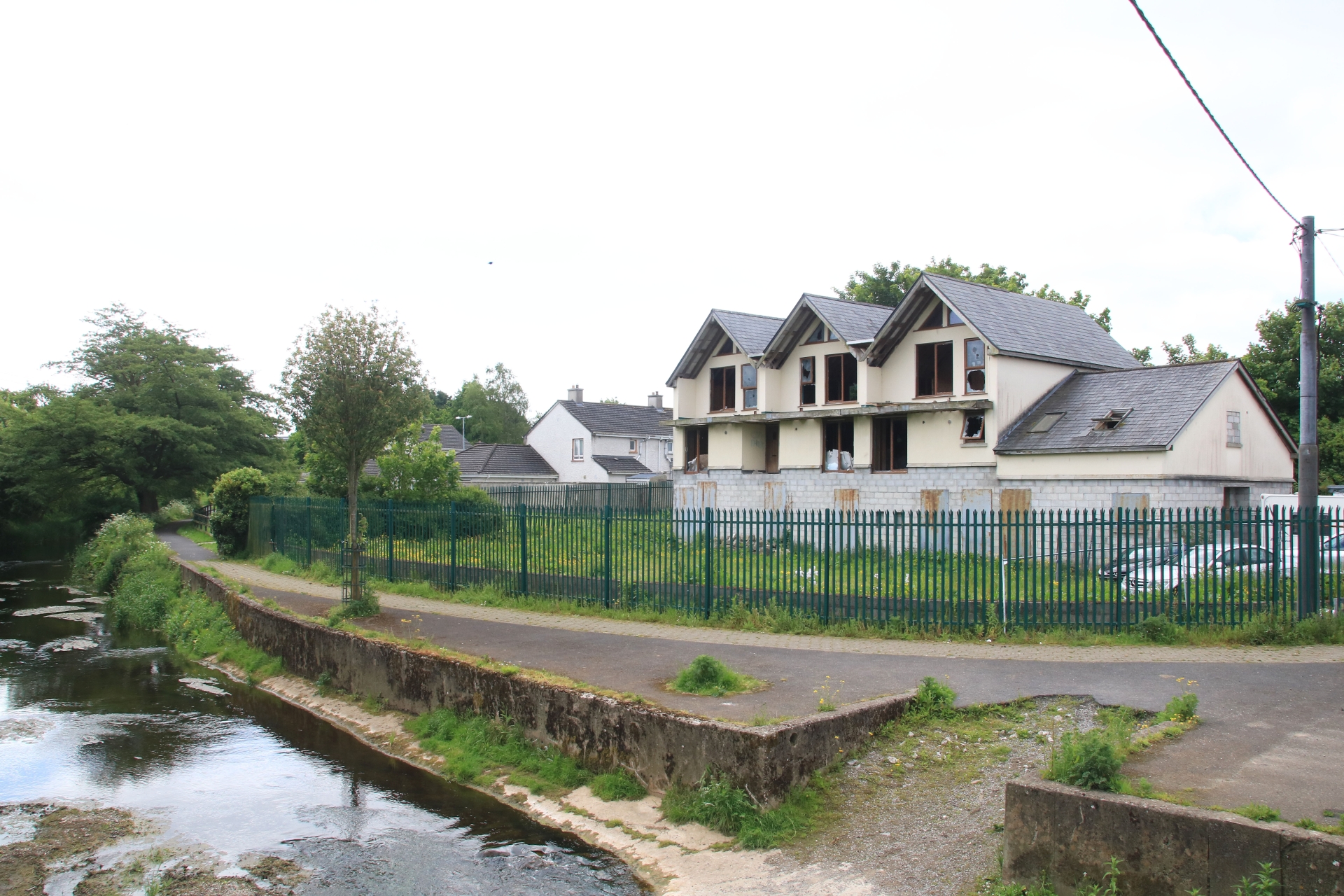 Trevor McKechnie, senior executive engineer, said it has been designated by the planners as an area prone to flooding.

“My understanding is it has been inspected internally and externally and the recommendation is for demolition. The building is the bones of 15 years old and has been subject to a lot of vandalism and destruction over the years,” said Mr McKechnie.

Cllr Eddie Ryan said the developer in question has a great track record in putting things right and is prepared to buy it and spend a lot of money on it.

“The floor level was never breached (by flooding). There are a lot of other buildings along that river. Let’s see where it might take us before it is knocked,” said Cllr Ryan.

Cllr Ger Mitchell agreed, saying “we have experts disagreeing and who do we believe? In an accommodation crisis you only knock something when it is necessary to knock it.”

Cllr Mike Donegan said a motion he put down last September to knock the apartments was passed unanimously by councillors.

“This building is an eyesore. It is a spot for anti social behaviour and flooding came up close to the building. The majority of people in the community – tidy towns, community council, town traders, tourism and development all want this building knocked. It is one of the remaining eyesores in the community albeit I am well aware of the shortage of housing,” said Cllr Donegan, who added that there are plans for the site in conjunction with the riverside park as part of the loop walk.

He opposed the motion as did Cllr Martin Ryan who cited future concerns over insurance.

Cllr Carey said it is an eyesore now but it won’t be when completed.

Cllr Martin Ryan proposed the council, developer, their respective structural engineers and Cllrs Carey and Donegan sit down and “get a final view on whether it is viable or not”.

This was agreed and to report back at the June meeting.