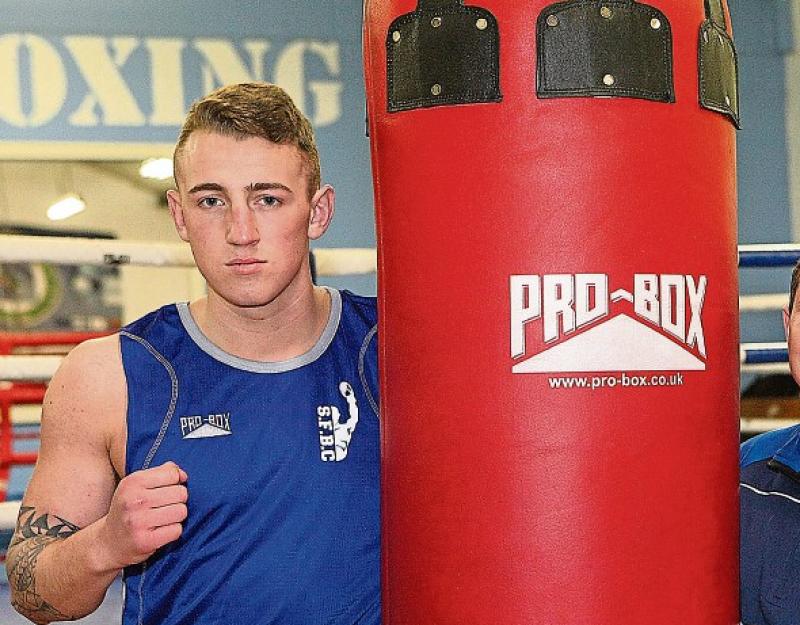 LIMERICK TD Willie O'Dea has asked: "Where is the justice?" after the killer of local boxer Kevin Sheehy was granted a transfer to a British jail.

In an incident which shocked the city and nation, the promising Carew Park athlete was murdered after a hit-and-run incident in 2019.

Late last year, British man Logan Jackson was convicted of the murder, and sentenced to life behind bars.

He was initially detained at Limerick Prison in Mulgrave Street before the Department of Justice facilitated a request to transfer the criminal to a prison in Britain, in order for him to be closer to his family.

While a transfer has yet to formally happen, the Sheehy family have previously spoken of their shock that the move was even being considered.

Now, in a lengthy Instagram post, the former Defence Minister, Mr O'Dea, has criticised the government, and described Jackson's request as "perverse".

"So, a killer gets be closer to his family while the traumatised loved ones of his victim will never see their Kevin again. I implored the Taoiseach on the floor of the Dáil to urge the Minister for Justice, Deputy McEntee, to refuse this perverse request that only adds to the suffering of a family that has already suffered so much. But it seems that all our pleas are to be discounted," he added.

The Fianna Fail TD claimed the views of local politicians and the people - 2,500 of whom signed a petition to block the transfer - "do not matter as much as the operational and organisational convienience of the penal service."

"A recent departmental letter to the family as good as told them to prepare themselves for this guy being relocated soon. Where is the justice in this? Where is the compassionate government response to genuine concerns? Where is the political impetus to ensure that governmental actions reflect the realities that people see day to day? We have a capable civil service. What we do not need however is an additional layer of quasi senior civil servants picked by An Taoiseach from the Dáil to act as their departmental spokespersons," Mr O'Dea added.