Limerick farmland makes close to €15k an acre at auction 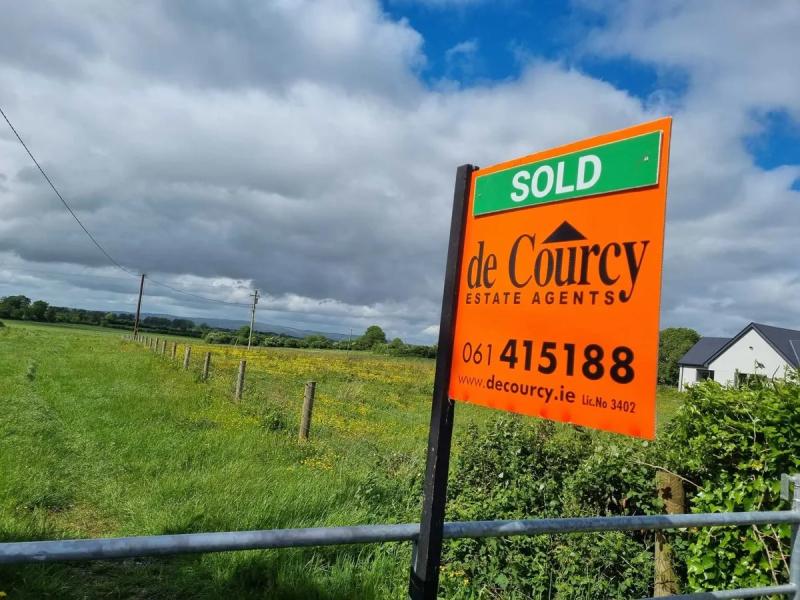 LAND in Crecora is always a hot commodity and so it proved at the auction of 30.5 acres at Ballyshane.

John de Courcy was the man with the gavel in his hand at a well-attended auction in the Dunraven Arms on Wednesday, May 25.

Prior to the big day Mr de Courcy reported a lot of interest but when it comes to land it is hard to gauge.

“People can walk it themselves. It is not like showing a house. If I am showing a house I might physically show it to 20 people. With land, the map and photographs and everything are on the internet. Not as many people would ring you as before but there was a lot of interest,” said Mr de Courcy. 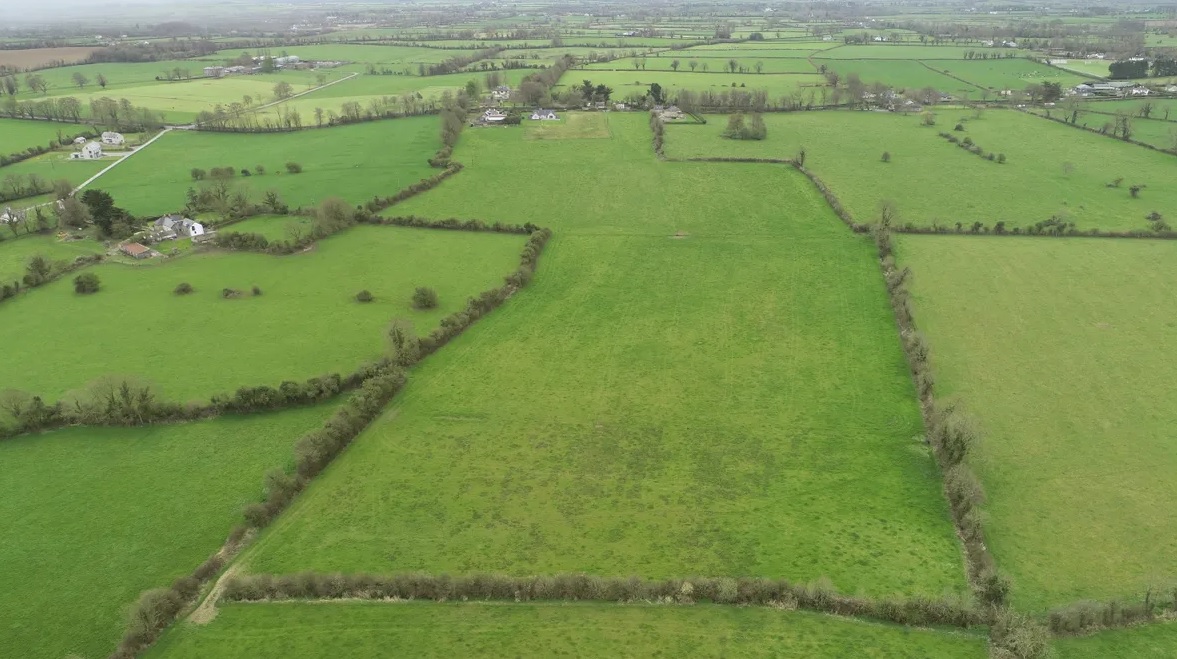 He opened at €375,000 for the superb quality lands laid out in a large field with a small field at the rear.