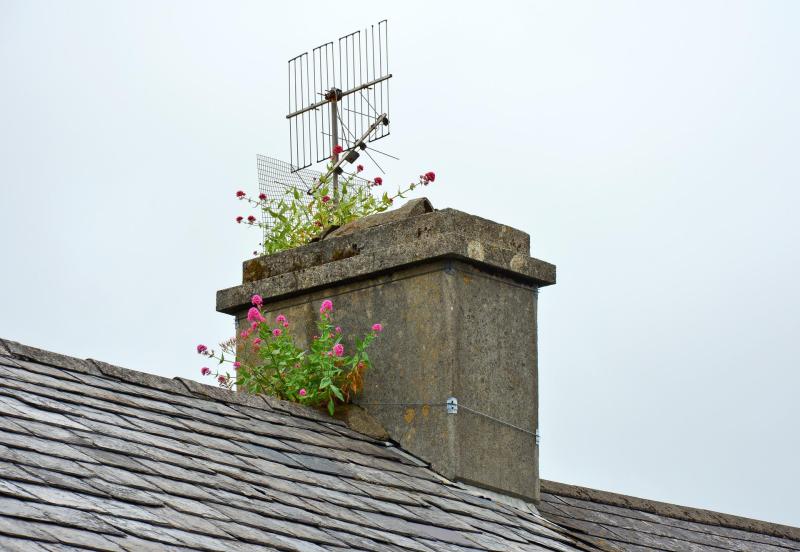 THE local authority has been strongly criticised and labeled as “backward” after members agreed to formally request that chimney stacks be included as a condition of planning for all new houses.

The recommendation – from the Economic Development, Enterprise and Planning Strategic Policy Committee – calls for planning regulations to be changed and the Minister for Housing, Darragh O’Brien, will now be written to.

Opposing the proposal, which came before the May meeting of the council, Cllr Sean Hartigan said it was backward.

“We have droughts, hurricanes and flooding – last year 59.1million people were displaced because of climate change and we want to burn fossil fuels – can we get anymore backward than that?,” commented the Green Party councillor who added the recommendation was “absolute nonsense.”

Cllr Sarah Kiely disagreed saying such a change is needed to help those who are experiencing fuel poverty and who cannot afford to pay for gas and electricity,

Cllr Stephen Keary, who proposed the recommendation at the SPC, said he strongly believes chimneys are needed for use in emergencies – particularly in rural areas.

“I see the situation whereby people cannot go out and buy expensive fuel such as gas or electricity – they are still depending on solid fuel appliances,” he said adding he was without power for several hours last Christmas during a storm and that he would have had no way of heating his home if he did not have a solid fuel stove.

“What in the name of god is wrong with this?” he asked adding that nobody was saying the chimneys have to be used.

Abbeyfeale-based councillor, Liam Galvin, told the meeting he has an air-to-water heating system at his home and that he too experienced problems last Christmas due to a power outage.

“We need to be realistic here. This is only in the eventuality of a an emergency, we are proposing that we go back to the ages of cutting turf again,” he said.

Cllr Galvin said he believes the recommendation makes common sense given the impact that the war in Ukraine has had on fuel prices in recent months.