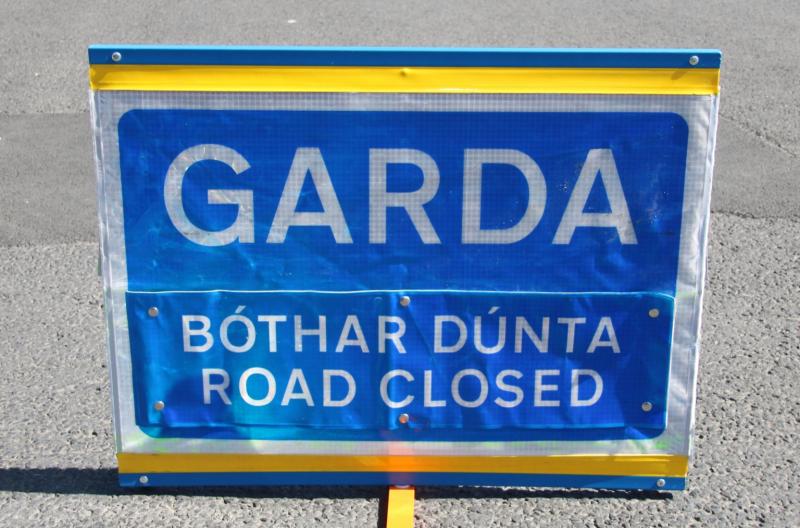 GARDAI are appealing for witnesses to a single vehicle collision that claimed the life of a young man in Limerick this morning.

The fatal collision occurred at 12:30am on the R512 at Carrigmartin, Ballyneety.

The sole occupant of the only vehicle involved, a man in his early 20s, was pronounced dead at the scene.

His body has been removed to University Hospital Limerick where a post-mortem will be conducted at a later date.

The road was closed for a time this morning as Forensic Collision Investigators carried out a technical examination of the scene.

Gardaí are appealing for any witnesses to this collision to come forward. Any road users who may have camera footage (including dash-cam) and were travelling on the R512 at Carrigmartin between midnight and 12:30am are asked to make this footage available to Gardaí.

Seven people have died in road traffic collisions in Ireland over the Bank Holiday weekend.