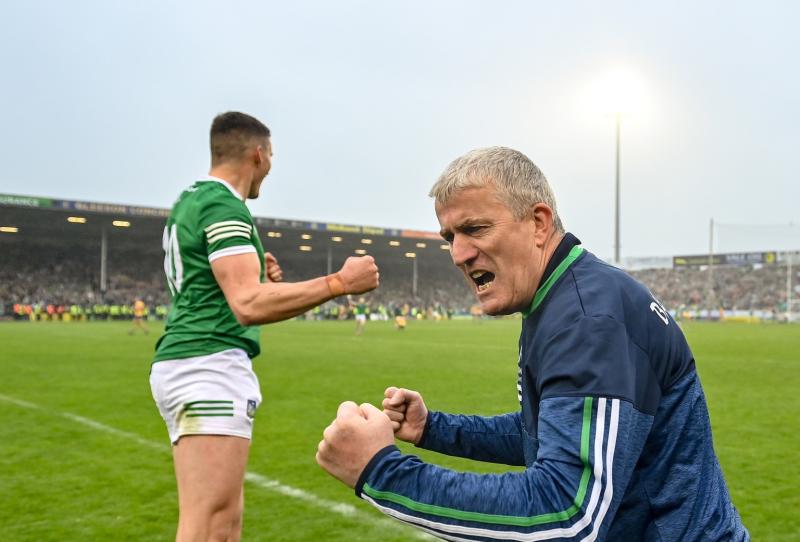 After watching his players put their bodies on the line to overcome a superb Clare team the Limerick hurling manager gave credit to another man who went through the pain barrier.

"I want to give a shout to a man by the name of John Rooney. He is after cycling 700kms over this weekend for the Bluestack Special Needs Foundation," said John at the end of an interview with RTÉ.

WATCH: John Kiely, Limerick manager: "Hats off to my crew. I'm so proud of them"

"There is a lot of guys in our group that are connected to him through that and we just want to wish him well, thank him for his efforts and say well done to him too," continued the man who has now led Limerick to four Munster final triumphs in a row.

Quick as a flash the RTÉ reporter Damien O’Meara retorted: "You are the second man in the country to have expended as much energy as he has!" 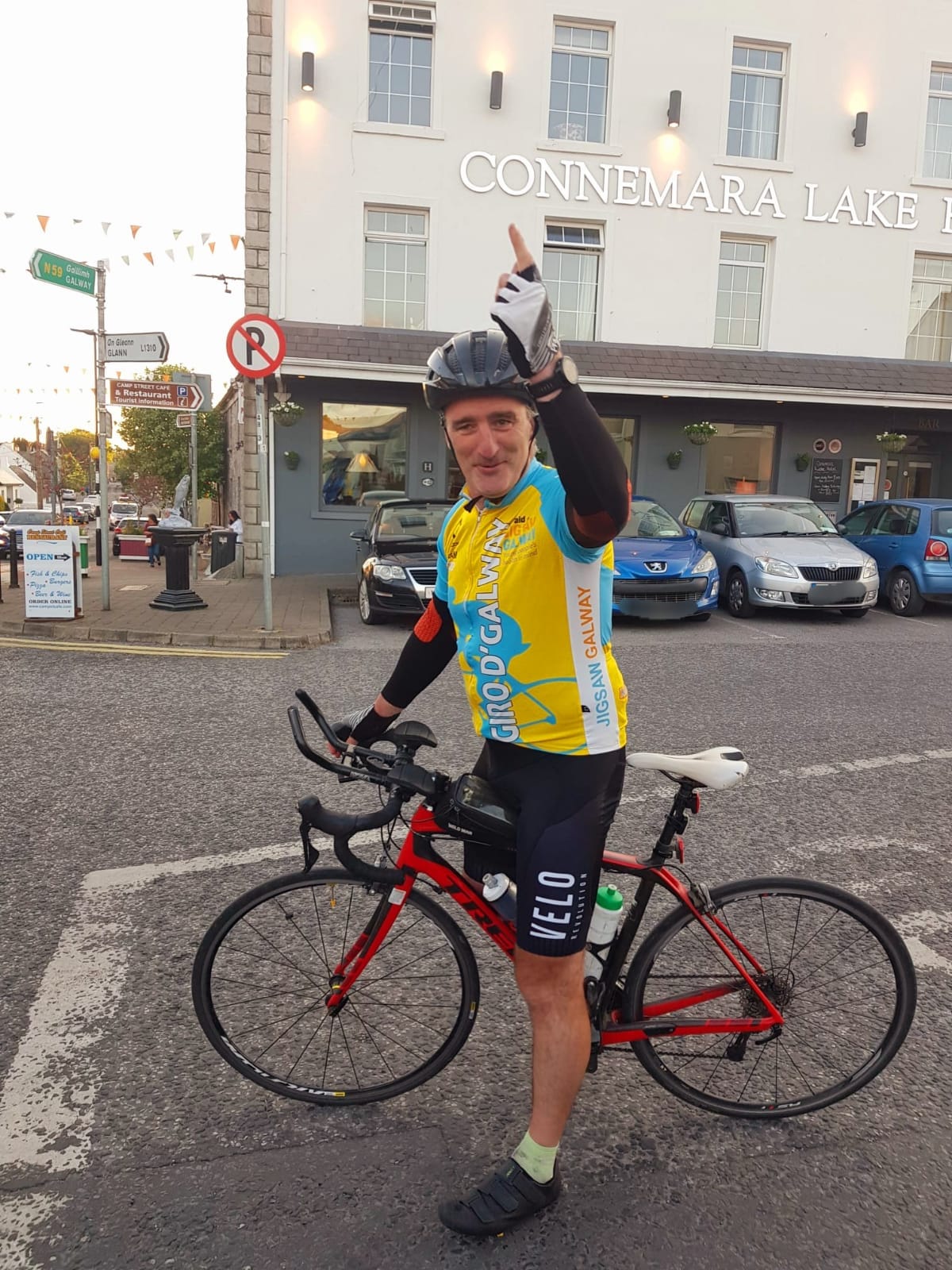 John Rooney (pictured above) is a retired Donegal detective garda who cycled for 700km from Clare to Ballyshannon.