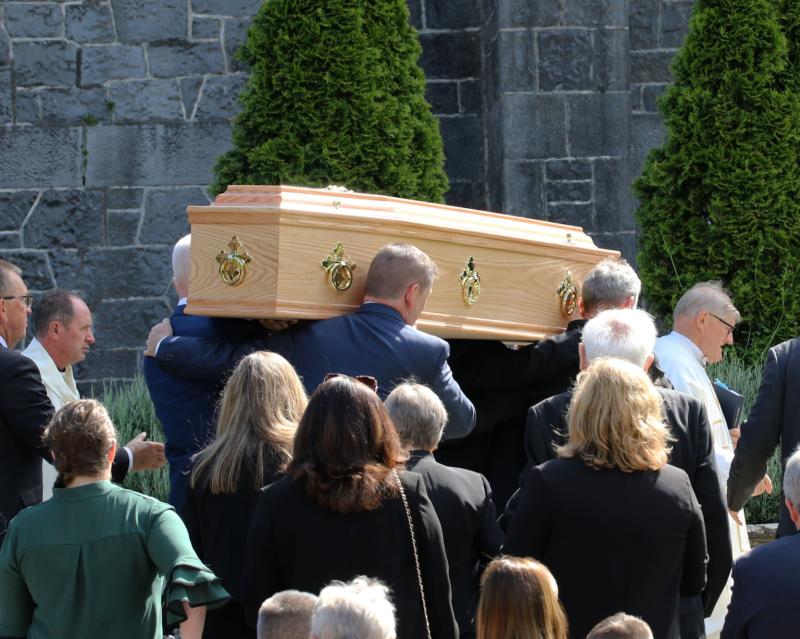 "SHE WAS one of the great icons of our local community". Those were the words used to describe former senator and councillor Mary Jackman as she was laid to rest today.

Ms Jackman passed away on Monday at the age of 79 in the care of the staff at Milford Hospice.

Deputy Mayor of Limerick City and County Council Tom Ruddle attended the service on behalf of the local authority along with the Taoiseach's and Tanaiste's aide de camp, Commander Claire Mortimer.

The congregation heard of Ms Jackman's "wonderfully rich life" as her daughter Nicola laid her mother's Great Limerick Run medal on her coffin as a token of her love for her city which she served for so many years.

Fr Duggan told of how Mary was a people person who never looked down on anyone and was great at motivating those around her.

The "great Tipperary woman" was remembered as an academic and a politician who was full of goodness and was never heard complaining. 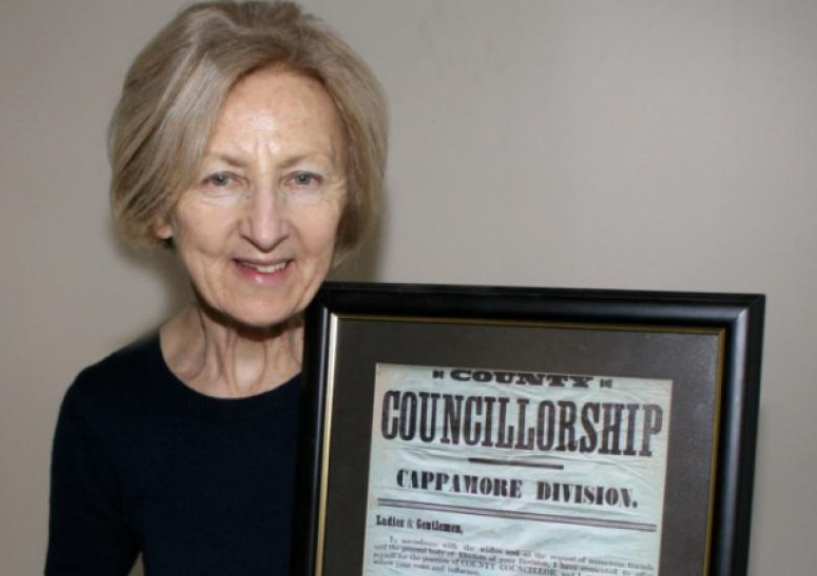 Family friend Michael O'Dwyer gave Ms Jackman's eulogy and said she was always generous with her time and was a "pioneer of new opportunities".

Born in Cappawhite in 1943, Ms Jackman showed great leadership from an early age as well as an appreciation for reading and literature.

After becoming a teacher at Presentation College in 1965 she shared the story of her courtship with a young man with her students. Three years later, she would go on to marry the same man, Nicholas O'Dwyer.

in 1985, Ms Jackman was elected to the county council for the first time and four years later she was also elected to the Seanad, both on her first attempt.

Education continued to play a huge part in her life and one of her proudest achievements was helping to design the new Leaving Cert Applied Geography syllabus.

Mr O'Dwyer said his friend had dedicated her life to improving community facilities in Castletroy and she campaigned vigorously to have a people's park built there.

There were special guests tuned into the service from San Antonio, Texas, Ms Jackman's son-in-law and "adored" grandchildren.

The former councillor's 17 year-old grandson Nicholas spoke movingly about his "grandma" and said that he "cannot fathom that she is gone".

"I really wish I could have said goodbye but I will cherish ever memory I have with her from going shopping to going for walks ad talking about god knows what, just me and her.

"She was such a wonderful presence in every room she walked in to and her ability to make friends with everyone she would meet gave me confidence.

"Even though I didn't see her as often as I wished, every moment I had with her became a core memory.

"You meant so much to me grandma, all your accomplishment makes me extremely proud to call you my grandma.

"I just know you are up there chatting up a storm, may your pure and honest soul rest in peace".