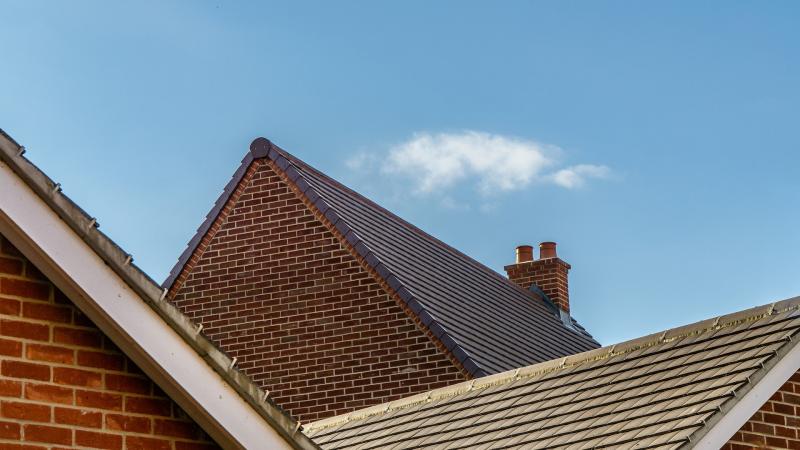 Limerick City and County Council is to examine the proposal

COUNCIL is to investigate the possibility of ruling that all new detached, terraced and semi-detached houses are built with chimney stacks.

It comes amid fears of a gas and energy crisis emerging from Russia’s decision to go to war with Ukraine.

There are fears that Russia could cut off its gas supply to Europe in response to sanctions imposed from the west – leading to a price surge among remaining markets.

Members of the council’s economic committee – responsible for setting planning policy – have unanimously accepted a call from former mayor, Cllr Stephen Keary to investigate the installation of chimneys on new homes.

This would be in order to afford householders the opportunity to generate their own heat and electricity through locally-sourced fuel.

“In light of the current situation playing out in Russia and Ukraine, our economy could become very vulnerable and face a lot of challenges over the next couple of years.

“In view of that, I’d ask that planning applications for houses in the future would stipulate solid-fueled chimney stacks,” Cllr Keary told the meeting.

“I’m not suggesting we go back to burning coal, gas and turf. But there is inordinate timber available in this country if one wants it. I do believe no house should be left standing on one leg in the event there is a Cold War,” he added.

Senior planner Nuala O’Connell suggested it could be outside the scope of the planning process to attach conditions like these.

But members asked her to investigate the matter, with Cllr Keary, a construction manager by trade, saying he does not believe it is beyond the planning authority to insert conditions like these.

Councillor John Egan seconded his party colleague’s call, and acting chairman, Cllr Jerome Scanlan, Independent, added: “It needs to be looked at as a matter of urgency”.

He secured a commitment from Ms O’Connell that written guidance would be provided. The matter will be raised at this month’s full authority meeting. Cllr Keary added: “We need alternative sources of energy, and if it means using chimney stacks so people have the opportunity to put in a log burner that will give them heat and facilities to cook, so be it.”