A Lidl bit of kindness in Limerick supermarket 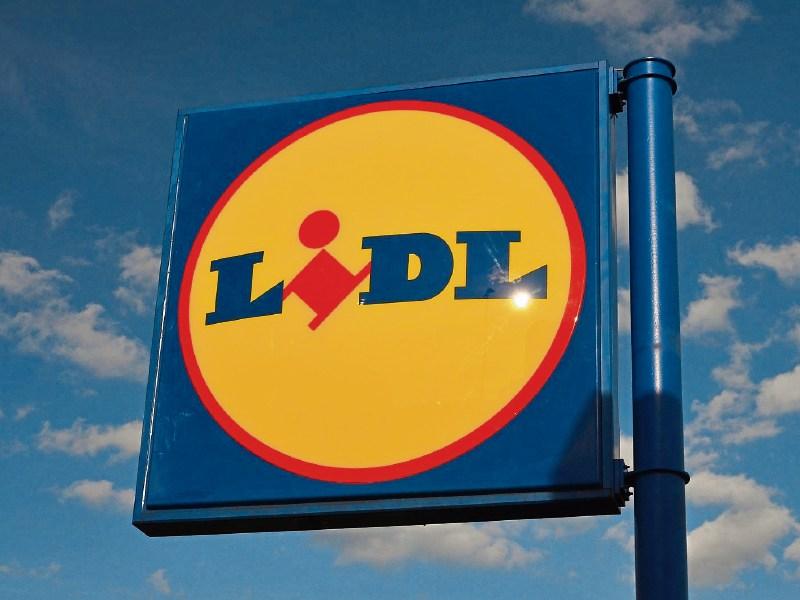 A LIMERICK store assistant has been praised for an outstanding act of kindness in a very difficult situation.

Former Limerick Chamber chief executive Dr James Ring was doing his weekly shop in Lidl's branch at Childers Road when he happened upon a father who was put in the heartbreaking position of not having enough money to afford essential groceries.

As a result, he had to ask the cashier to take back a few items, including bread rolls.

"A sad indictment of the position so many people find themselves in society having to choose between food or other bills," the businessman wrote on his LinkedIn page.

However, he was struck with what happened next:

"The woman working at the checkout paid for the items he returned himself and gave them to him," Dr Ring said, "A small price but a huge act of kindness that should be called out and recognised because staff like that are worth their weight in gold."

Speaking further to Limerick Live, he said: "It's the first time I've seen this happen in front of me, so it took me a little bit by surprise to see what was going on. It was just sad. Obviously, the chap was on a budget, didn't have enough cash, and had to put a few things back. He was I'm sure just a very normal chap, just getting his few bits and pieces. There was nothing stand-out about him. There he was with his son, and there was a big long queue of people and it cannot have been easy. It must have been embarrassing being in that situation."

1/2 I’ve just seen a genuinely moving piece of kindness in Limerick.@lidl_ireland on Childers rd, an embarrassed father with his young son buying groceries asked the checkout lady to put back some items as he didn’t have enough money.

The items he was putting back Dr Ring described as "fundamantal stuff you'd assume all of us get in our shopping."

"From a cursory glance, I wasn't looking at what he was buying, it looked like basic groceries that you or I or anyone else would buy. Nothing fancy, or spectacular or anything," he said.

"I'm sure it's not the first time it happened with that lady, or in that store. I'm sure it happens in every store around the country, and retail people are faced with these harsh realities as they see it. I wondered how many times a week that lady did that and it goes unnoticed," he added.

"I just thought it was a genuinely kind thing to do. To do that for someone else is just a decent thing to do. I told her it was exceptional. She shrugged it off. But it does warm the heart there is still plenty of human decency out there despite such horrific social inequalities too," he told Limerick Live.

Dr Ring concluded: "It's not good enough that a family is having to pick, do I eat or do something else."