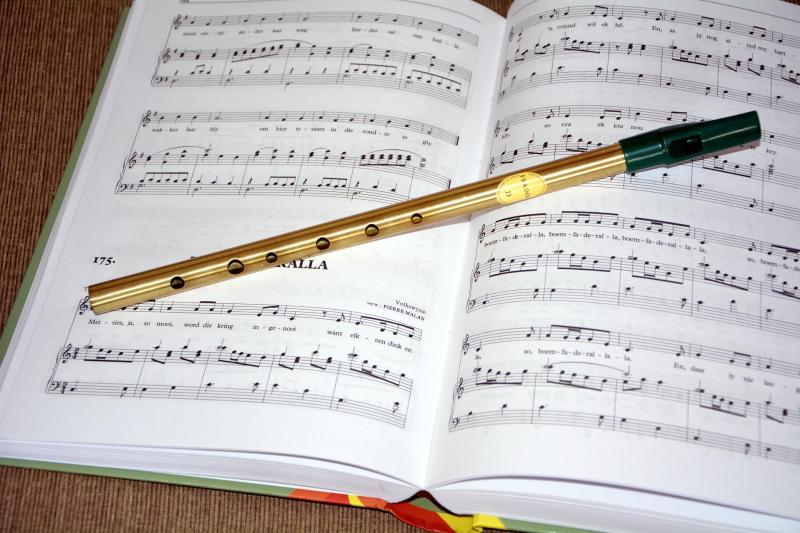 “A CELEBRATION of our native culture which has been handed down from generation to generation” is how Fleadh Cheoil Luimnigh has been described.

The festival, which takes place this bank holiday weekend in Athea, will see competitors from all over County Limerick converge on the village to compete for county medals and the opportunity to represent Limerick at the Munster Fleadh which will be held in Newcastle West from July 13 to 17.

“This is the 50th running of the County Fleadh since Ardagh hosted the first in 1971 and it is a coincidence that the Athea Craobh of Comhaltas Ceoltóirí Éireann is also celebrating its 50th year in existence in 2022,” said a spokesperson.

Though the competitions, which begin on Saturday morning at 10am and end on Sunday afternoon, are the main reason for the Fleadh, it also gives musicians, singers and dancers an opportunity to meet at sessions which will be held throughout the village.

The Fleadh, which began on Wednesday, will be officially opened at the Square in Athea this Friday evening.

The local pubs will ring out over the coming days as musicians - who may not have met for a couple of years - renew acquaintances and enjoy an uplifting session.

Open air entertainment will be provided on the gig rig in the centre of the town beginning with Wrenboy Exhibitions on Friday night and featuring a variety of performers over the weekend.

Check out the link below for more details on a fantastic line-up of events at this year's Fleadh Cheoil Luimnigh!! https://t.co/t9VXS7IJmq pic.twitter.com/y79R2rnMIN

Those who prefer their traditional entertainment in a more formal setting will enjoy the concert featuring a fantastic young group, Fuinneamh, in the Con Colbert Hall on Saturday night.

The set dancing community lead the entertainment on Sunday night at the same venue to the music of Donie Nolan and his band.

“The Fleadh has something for everybody, young and not so young, and is a celebration of our native culture that has been handed down from generation to generation,” continued the spokesperson.

“No strangers to running Fleadh Cheoil Luimnigh, this is our 10th time doing so. We extend a Céad Míle Fáilte to all visitors over the festival and hope you take away fond memories of a community that prides itself on its hospitality and friendliness.”