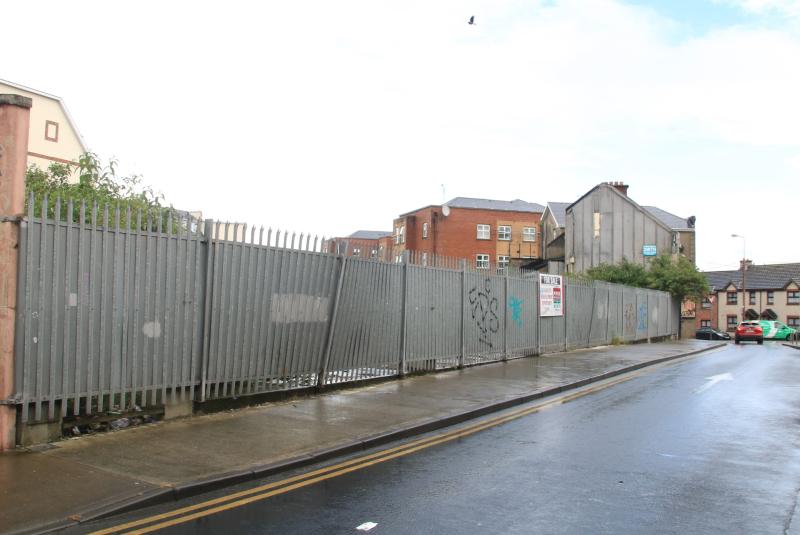 COUNCILLORS have formally approved the sale of a large derelict site in the city centre to a construction company for more than half-a-million euro.

The local authority began the process to acquire the site, located at 69-72 Mungret Street, in April 2021 and the CPO, under the provisions of the Derelict Sites Act 1990, was subsequently approved by An Bord Pleánala.

The proposed sale of the site, by the council to Cherryfox Developments Ltd for €515,000, was one of a number of property disposals put forward for approval by councillors at the May meeting of Limerick City and County Council.

Cherryfox Developments is based at Lord Edward Street in the city but it’s not known what plans, if any, it has for the future development of the site which has been vacant for several years. 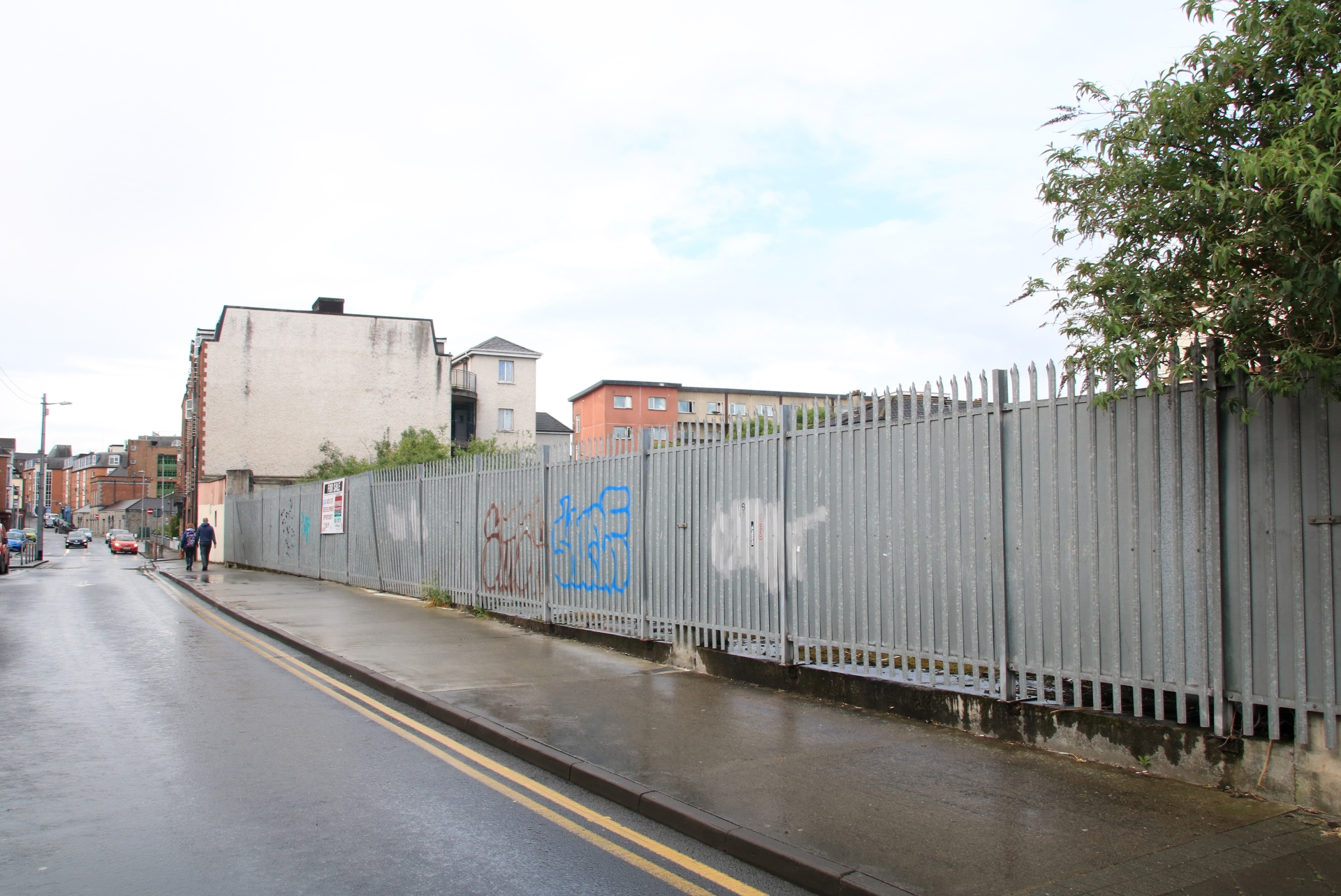 All of the proposed disposals of council-owned properties and council-owned lands across the city and county, were noted and approved by councillors without any discussion.

However, they had previously been flagged at municipal district meetings.

Separately, the sale of a dozen homes – at several locations in the city – to Focus Ireland, was also noted and approved.

According to a briefing note circulated to councillors, the vacant properties, which are located in areas such as Prospect, Ballinacurra West and Ballynanty, will each be sold for a nominal fee of €127.

Another item on the agenda of the May meeting was the proposed new lease agreement relating to the third floor of County Hall in Dooradoyle.

Under the agreement, 8,799 square feet will be leased to the Ireland branch of FundRock Management Companty S.A. for five years with a review option after three years.

According to the council briefing documents, the company will pay the local authority €275,320.71 a year to cover rent, insurance and service charges.