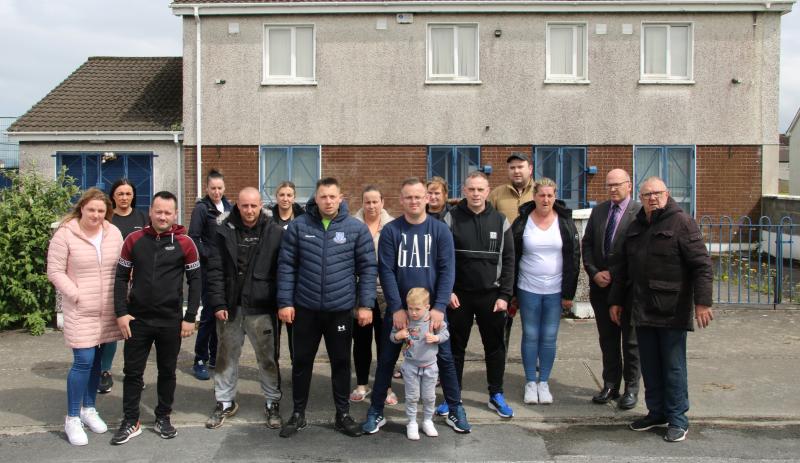 THERE will be a peaceful protest if workers come to knock down two houses in Pineview Gardens, Moyross, according to a local.

Alan Daly, from the estate, said a number of residents received a notice from Limerick City and County Council on May 19 regarding demolition works. Included in the information was that 1 and 2 Pineview Gardens will be demolished this Monday, May 30.

"Everyone is upset about it. They are coming down from Ballynanty, Cliona, College, Creval, Delmege, Pineview. Everyone is asking why are they knocking houses in the middle of a housing crisis?" asks Alan.

A number of people showed up for the Leader photographer to show their opposition to the plan (pictured).

Alan said there was work done on the two houses two or three years ago and they were being lived in up to a couple of months ago. 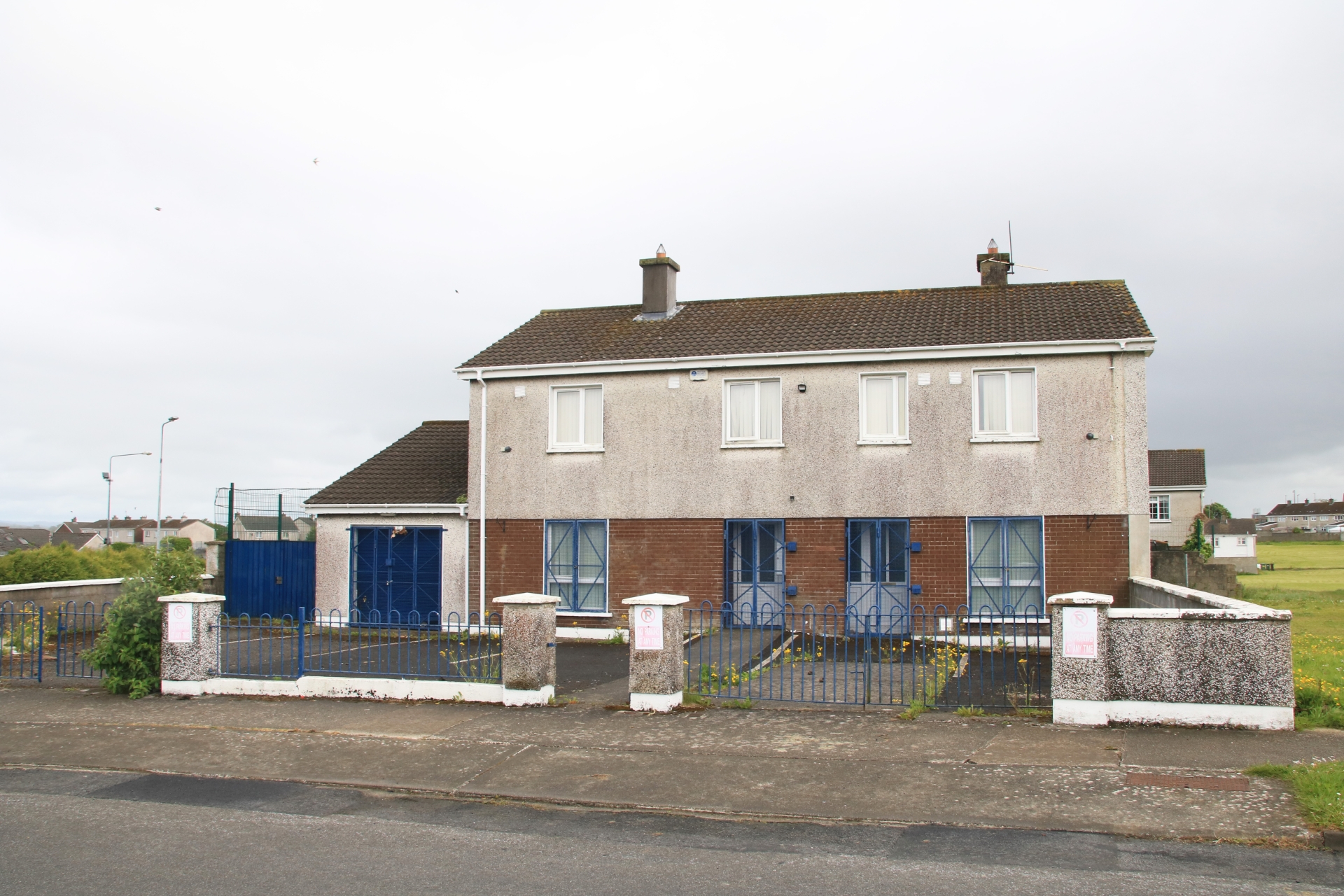 "They were all fully upgraded. I’d say you could walk in and hang up your jacket as far as I know," said Alan, who adds that he could have a list of 50 people in the morning who would love to live there.

"There is a girl paying €1,100 a month and she is going to be made homeless in two months. Another woman told me she is overcrowded," he said

The Leader put their concerns to the council. A spokesperson said Limerick City and County Council is planning on retaining 61 homes in Pineview Gardens as part of the overall Regeneration programme.

"However units 1 and 2 are being demolished in the interest of good estate management," said the council spokesperson who attached a submission made by the Moyross Residents Forum on the draft Limerick Development Plan about the retention of the 61 homes and the two units.

When the demolition experts do arrive at 1 and 2 Pineview Gardens Alan said: "We will peacefully sit down in the garden and tell them we are not moving. Listen to the people that live here. We have kids growing up here and there are no houses left for them."