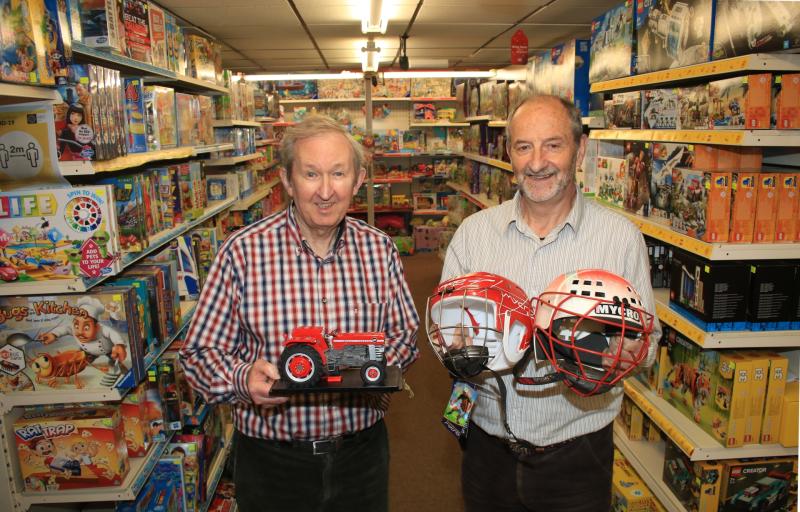 FOR THE last 47 years John and Jimmy Noonan have been bringing smiles to little faces in their toy and sports shop.

A trip to Noonan's of Charleville was a rite of passage for boys and girls from both sides of the Limerick-Cork border.

John and Jimmy have served children, parents and grandparents for the best part of 100 years between them.

The story starts in the 1890s when James R Noonan (that’s why you see JR on the shopfront) and wife Nora opened a grocery in the heart of Charleville.

They had three sons and a daughter. When World War II broke out the three brothers joined the Royal Air Force. John and Jimmy’s father Jack was a wireless operator and rear gunner in a Lancaster bomber in 550 Squadron. He flew in more than 30 missions over Germany. 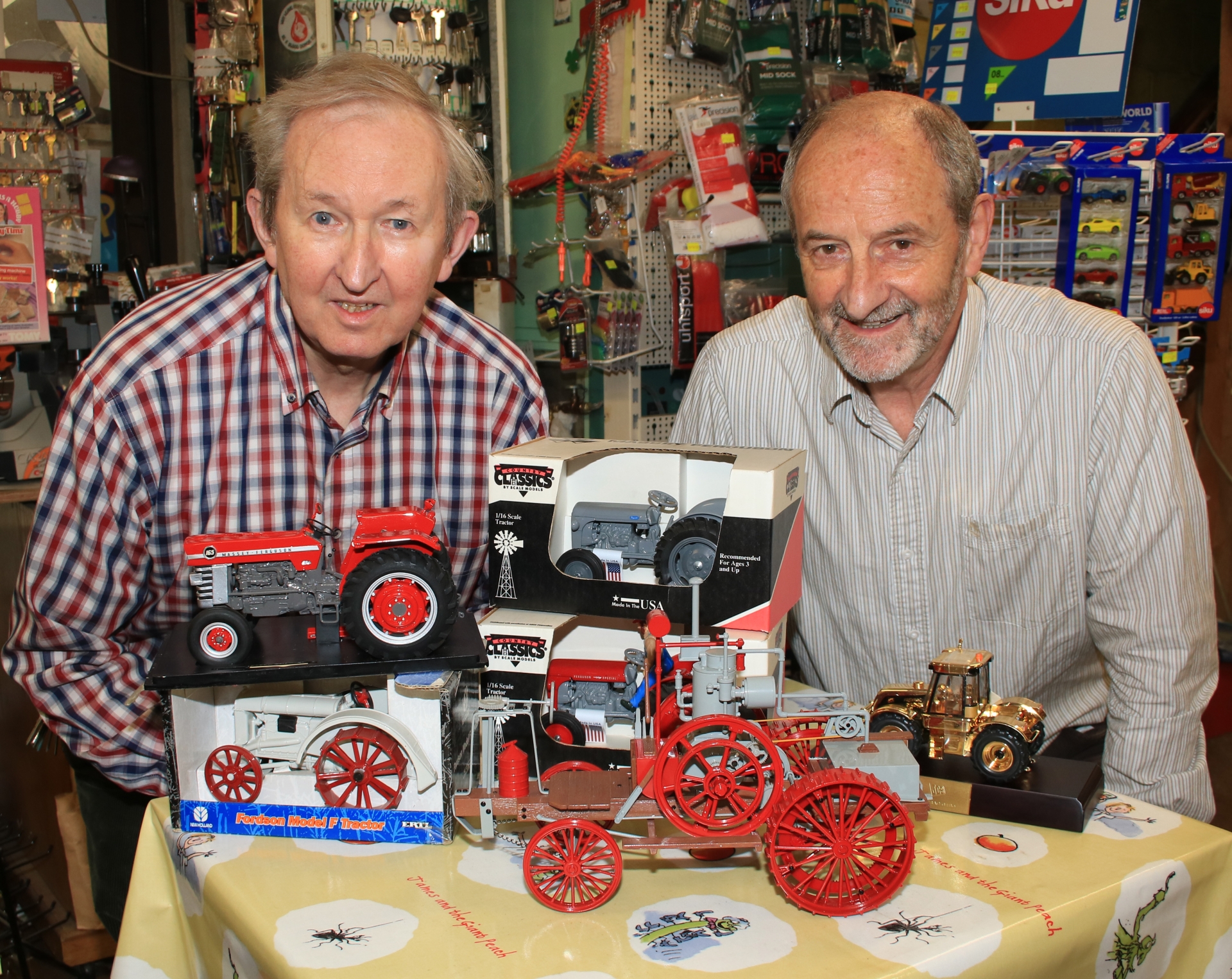 Shortly after the war was over Jack’s father James passed away and Jack returned to Charleville to take over the family business. In the late sixties Jack and his wife Bridie moved the grocers to a bigger shop on the main street.

“My mother put cards and souvenirs in the old shop and then we got some toys and sold them. As they were being sold we got more,” said John.

At this stage John and Jimmy were in their early twenties. John was an air traffic controller and Jimmy was a radio officer. In 1975, their father Jack asked the brothers if they wanted to take over the family business. John was due to head off to Oman but he decided to travel the much shorter distance home to Charleville. Jimmy also said yes and for the next 47 years they have worked side by side.

“At the time the toys were being stored in bedrooms and in the hallway so we said we would build a store up the back. We started building it in June of 1975. We laid it block by block ourselves and opened it on December 8, 1975. The two of us have been here since,” said John.

Local sports stars got their first hurley, helmet, football, or pair of boots in Noonan's.

“It is nice to see them grow up and represent their counties. They are all lovely fellows,” said John.

While they remain the only toy shop in Charleville a new competitor in recent decades has been online stores. But they can’t compete with strolling down the crammed aisles in Noonan's and that sense of wonder at all their colourful wares. If John and Jimmy had a euro for every time they heard, “Mam, can I get this please?” they could have retired in their 30s!

Instead they chose to work well past retirement age.

“We were enjoying it, all the laughs and craic and meeting people in the shop. We will possibly cry our eyes out when we lock the door but that’s life. We’re going out on our own terms. If myself or Jimmy want to go away for a weekend it is a chore to organise it. Do you know I have never had a Christmas Eve off. Even when I was in the air traffic control I’d come home to give them a hand in the shop and work right up then to Christmas Eve,” said John who is married to Ber and they have four children - Seán, Ciarán, Diarmuid, Áine.

On behalf of himself and Jimmy and the Noonan family, John wishes to thank all their customers who have supported them since 1975. 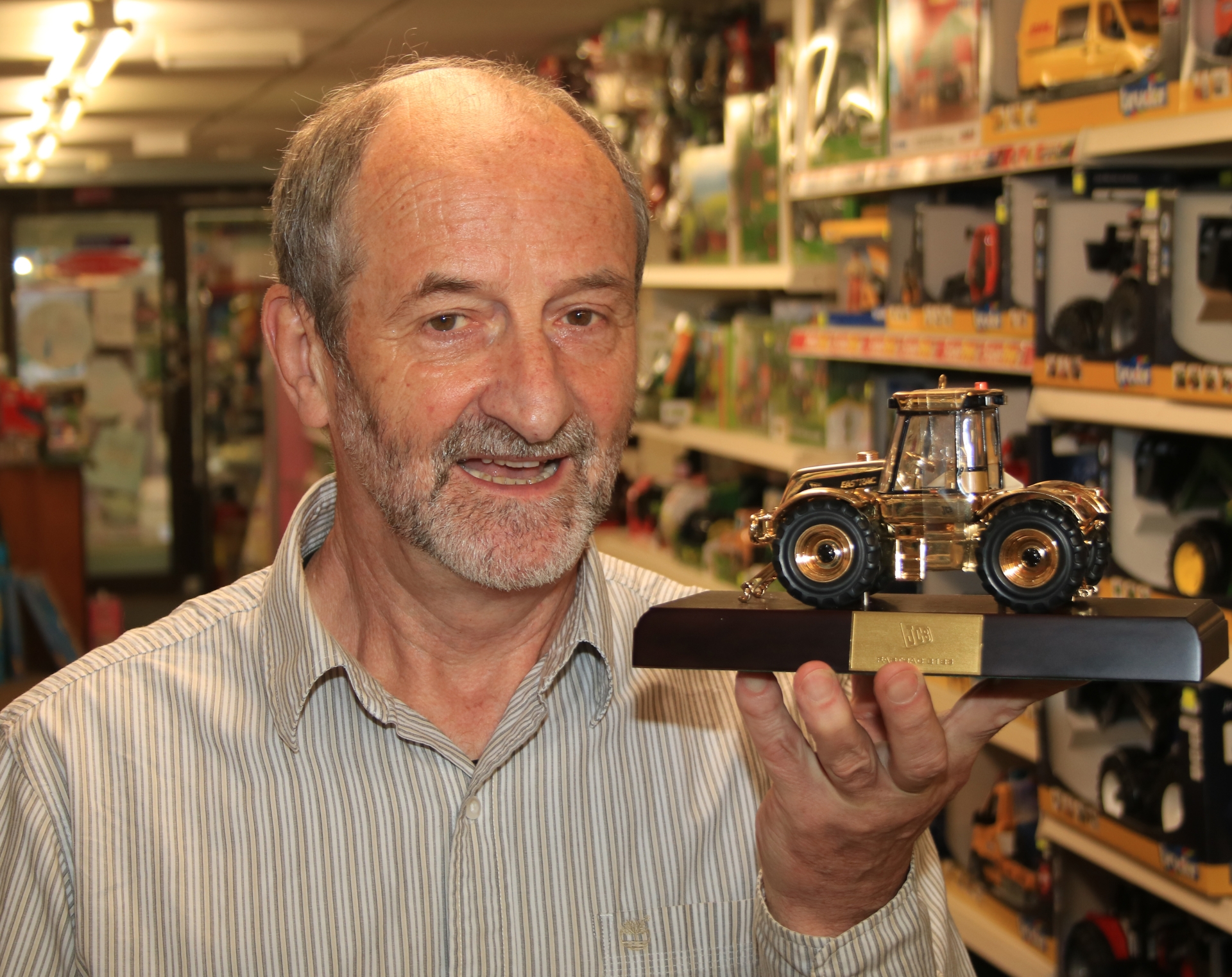 The toys and sport shop will wind down during the summer but the shop on the main street will remain open as normal. They will still continue on with key cutting, hurling grips, school bags and selected lines.

“We’re at another juncture in life and we’re looking forward to semi-retirement. When the stuff is gone it’s gone,” said John.

So if you want a walk down memory lane head to the lane leading to Noonan's before a part of so many childhoods is gone too.