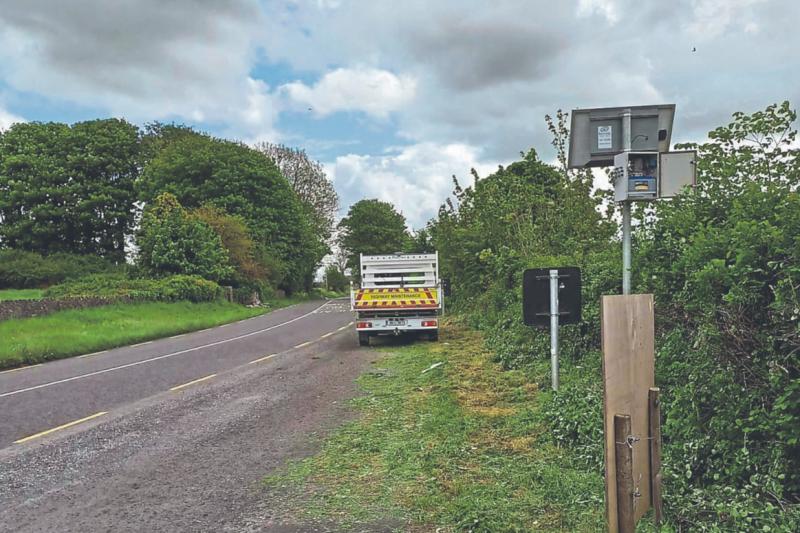 A LIMERICK dairy farmer has now poured €46,000 worth of milk into a slurry tank due to a dispute over hedge cutting.

“This is going to break me. I can’t do a thing about it because I was prosecuted for an offence I never committed. I’m sticking it out. I’m not cutting the hedge. No way am I cutting the hedge,” said Robert Hickey, of Carrigmartin, Ballyneety.

This dates back to last August when he received a note from a driver for his milk processor. It read: “Last collection ‘til bushes cut back.” Mr Hickey, aged 52, had received previous warnings that his milk collection would stop unless the ditch was trimmed.

Mr Hickey wrote to the Limerick City and County Council in March, 2021, to inform them of the “excessive overgrowth and encroachment of the roadside hedge along the public road leading to my property”.

“I request that Limerick County Council immediately cut back and trim this roadside hedge to allow the dairy truck to be able to access my farmyard and collect the milk,” wrote Mr Hickey. 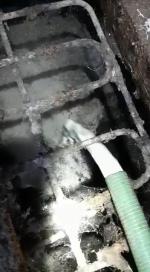 Following a query from Limerick Live, a council spokesperson said the cutting of hedgerow is the “responsibility of the landowner and he can carry out this activity outside of the bird nesting season annually”.

Mr Hickey's position is that the hedge “is in the charge of the council as was stated in court”.

In recent weeks he found a letter sent to him from a council engineer in 2016.

Mr Hickey contends that this also proves in black and white that it is a public road so it is in charge of the council and they should be cutting it.

Limerick  Live put this to the council.

“We have nothing more to add,” said a council spokesperson.

In recent weeks, Mr Hickey said council workers have cut the hedge on the main road.

“They even cut around signs that I have put up and about 12 feet in the public road leading to my property. They stopped there. It would have taken them less than an hour to cut it all,” said Mr Hickey. 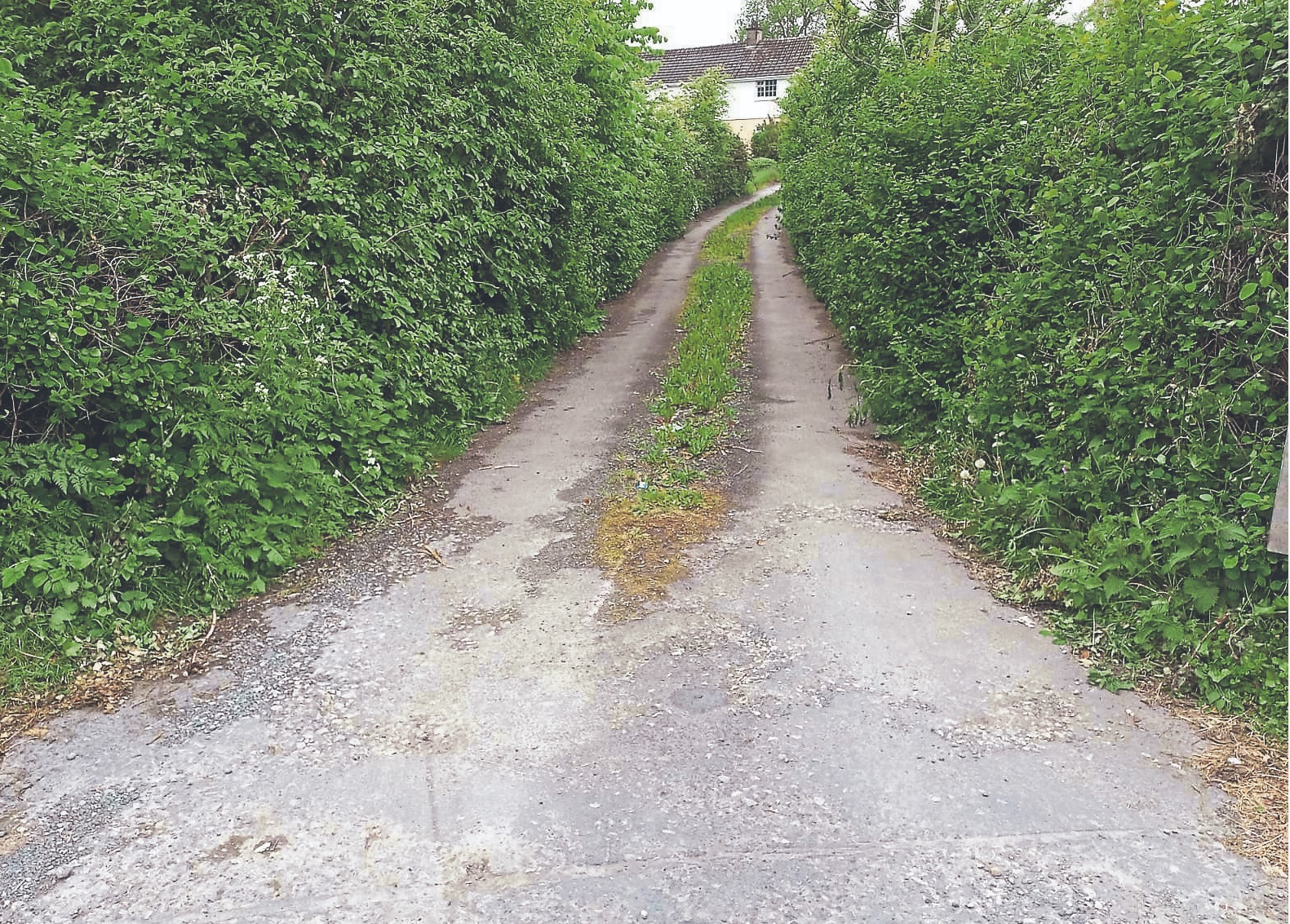 So the stalemate continues and the farmer continues to pour his cows milk into a slurry tank.

“It’s €46,000 now I’ve lost out on. I’m milking 24 cows. I don’t even turn on the bulk tank, it goes straight into the slurry pit. I have no fertiliser bought because I couldn’t buy it because I had no money to buy it at the price it is making. I only have slurry on the silage ground.

“This is going to drive me out of farming. We are here all our lives farming. My father bought the farm in 1957,” said Mr Hickey, who reiterates his call on the council to cut the hedge and then his milk processor will recommence milk collection. Otherwise, his herd’s milk will continue to be poured away.

“If you don’t stand your ground you may as well walk away. I won’t let these people walk down on top of me,” concluded Mr Hickey.