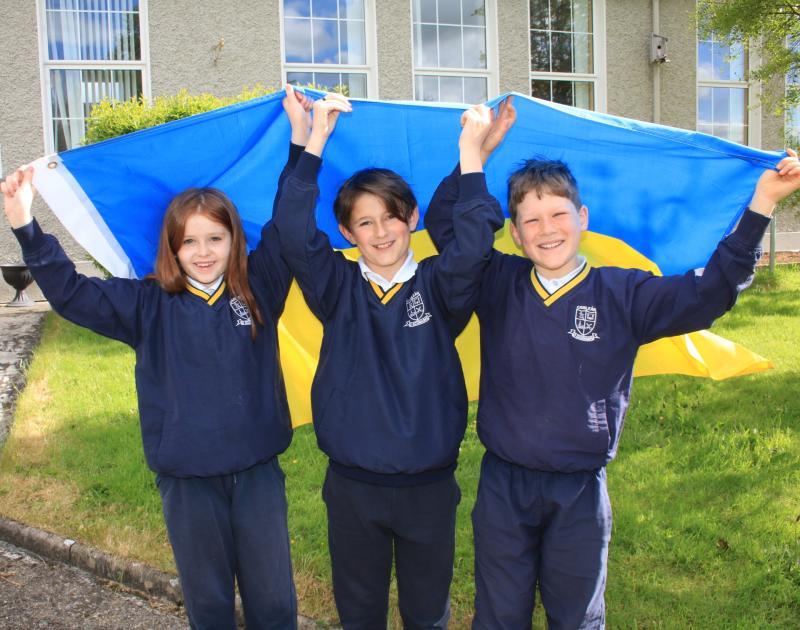 CASTLECONNELL NS principal Richie Ryan said Nikita Chebrukov, who enrolled at the end of March, was in school as normal on Friday afternoon, May 13.

On the following Monday morning there was no sign of Nicky, as the 10-year-old is affectionately known. Mr Ryan began to make phone calls and found out a group of Ukrainians staying in the Castle Oaks House Hotel had gone.

As revealed, last week, by Limerick Live Nikita and mum Tatiana were two of 17 Ukrainians moved on Saturday, May 14, at 24 hours notice. They were taken to accommodation in Temple Bar.

Four were working locally, two had jobs pending and children were enrolled in local schools.

Mr Ryan said all in Castleconnell NS were “absolutely devastated”

“We hadn’t got to say goodbye to Nicky or his mother. He was really starting to settle and really enjoy his time here – you could see the smile on his face every day and he made friends.

Just like that he was gone. For three days we knew nothing and then on Thursday he walked in the door and there he was sitting in his classroom.

“We are absolutely delighted. All the children had made great efforts to get to know him. We had put English language support in place for him and he was embracing it all,” said Mr Ryan. 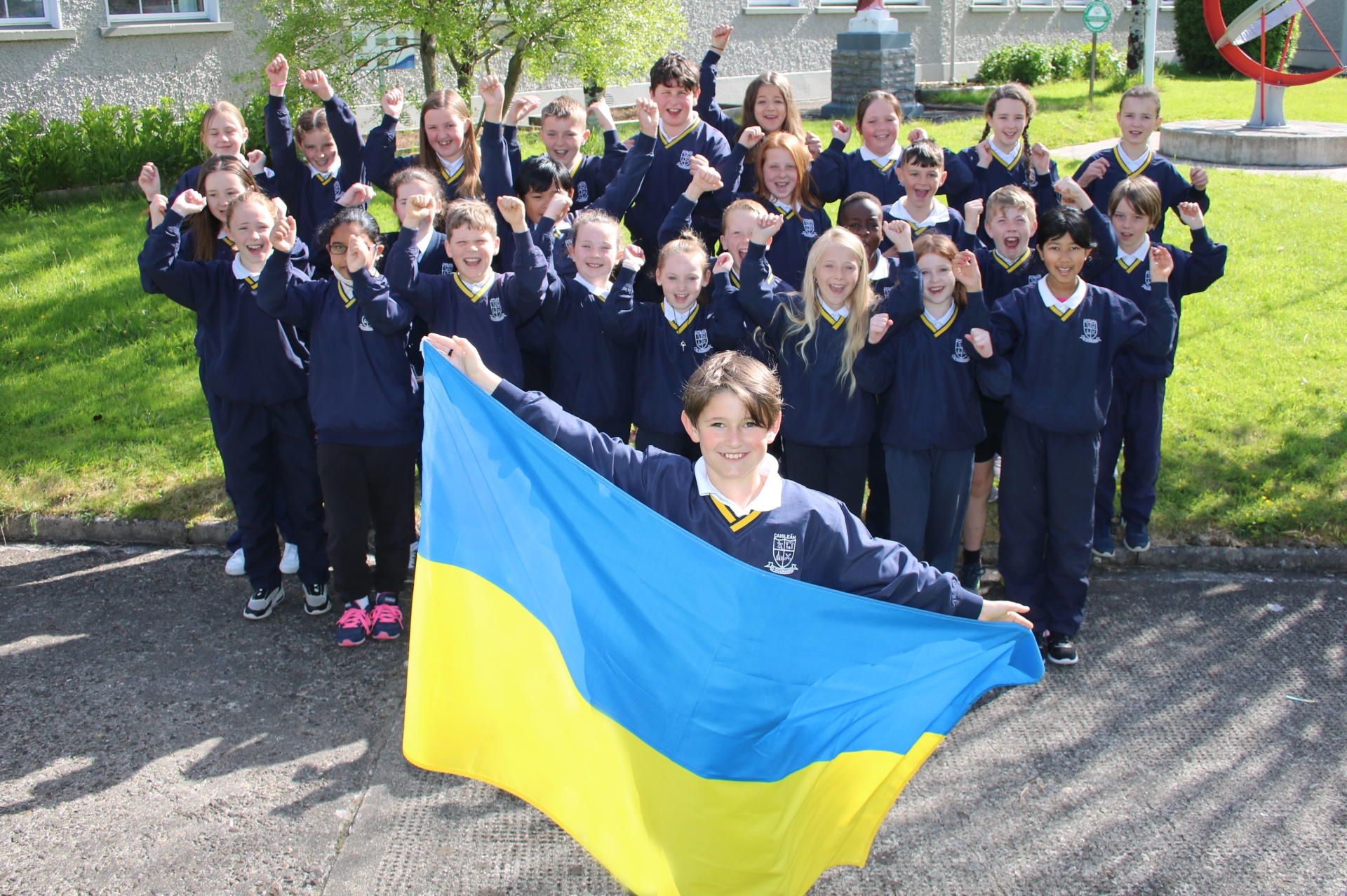 One woman was robbed and they can’t sleep with singing, shouting, breaking glass, and noise late at night.

The reason Nikita has returned to school is because local resident Agata Lynch, originally from Poland, has taken in Nikita and Tatiana after they struck up a friendship.

“She is such a genuine person. All the Ukrainians here were genuinely thankfully of everything that has been done for them. They really appreciated being welcomed here. The village is boiling over how they have been treated.

“Somebody in authority should have come to talk to them and establish their situation on an individual basis. They were treated like one big cohort of people. Some had jobs like Tatiana and Nikita was enrolled in school. He was missing from school in a country where you can go to jail if your children don’t go to school. I thought in Ireland there would be more dignity and respect,” said Agata, who believes something has to be put in place so that this does not happen again.

Cllr Sean Hartigan said people of Castleconnell are very upset at the treatment of the Ukrainians.

“They were taken in to the community, they were appreciated, they took jobs in local shops and business. Everybody in Castleconnell liked having them here. They were very disappointed to see them leave in the manner they did,” said Cllr Hartigan.

The Department of Children, Equality, Disability, Integration and Youth, responsible for providing accommodation, said it does not comment on individual cases.