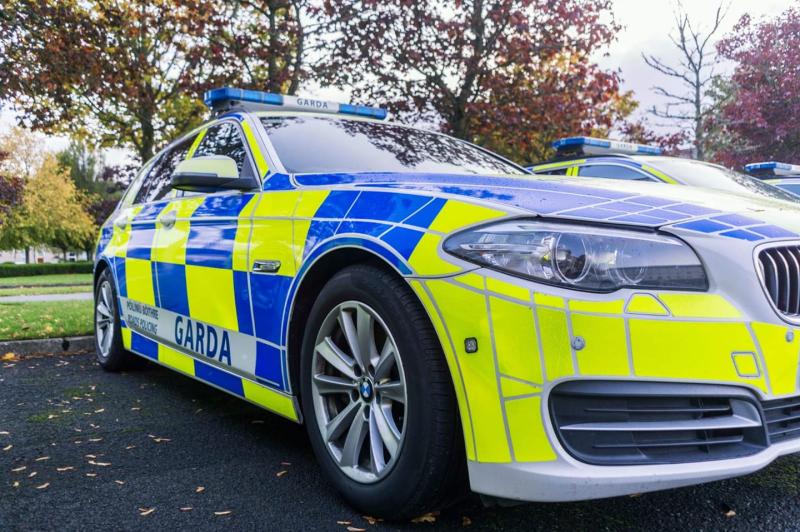 GARDAI have seized €140,000 of suspected cocaine and arrested one man following a search operation conducted in County Limerick last night.

As part of Operation Tara, gardaí attached to the Limerick Divisional Drugs Unit made the arrest following the seizure in Caherconlish.

At approximately 8pm, gardaí conducted a search of a vehicle in the east Limerick village.

"During the course of the search 2 kilo of suspected cocaine was discovered. The drugs will now be sent for analysis," said a garda spokesperson.

A man in his 30s was arrested as a result and is currently detained under the provisions of Section 2 of the Criminal Justice (Drug Trafficking) Act 1996 at Henry Street garda station.

This seizure forms part of Operation Tara; an enhanced national anti-drugs strategy, which was launched by Garda Commissioner Drew Harris in 2021. The focus of Operation Tara is to disrupt, dismantle and prosecute drug trafficking networks, at all levels - international, national, local - involved in the importation, distribution, cultivation, production, local sale and supply of controlled drugs.