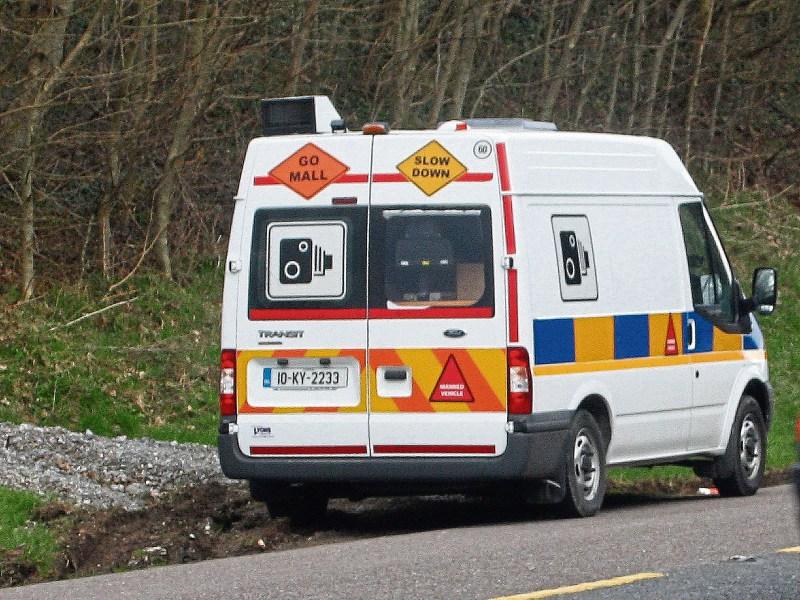 SEVERAL prosecutions for speeding offences were struck out or dismissed during a single sitting of Kilmallock Court after a visiting judge expressed concern that the alleged speeds were “within the margin of error”.

The prosecutions, which all arose from detections by the privately-operated fleet of GoSafe vans, related to alleged offences at locations across Limerick city and county on dates last year.

“I have a difficulty with that,” commented Judge Colm Roberts as he struck out one case, having been informed the offending vehicle had been detected travelling at 110km/h in a 100km/h on the N18 dual carriageway, just outside Limerick city.

Another case, relating to an alleged offence at Rosmadda West, Parteen was also struck out with the judge commenting it was a “little bit too close for my liking”.

In that case, the operator of a GoSafe van had given evidence that a vehicle was detected travelling at 70km/h in a 60km/h zone at 12.21pm on November 3, last.

Another case which was stuck out related to a detection which was made on the R527 (Ballysimon Road) four days later.

After hearing evidence that a vehicle was clocked travelling at 59km/h in a 50km/h zone at 10.08am, Judge Roberts said: “I can’t accept that, it’s too close to the margin of error.”

While convictions were recorded in other cases, Judge Roberts made reference to the ‘margin or error’ on a number of occasions.

The operator of the speed van said the vehicle was travelling at 112km/h in a 100km/h zone which Judge Roberts commented was “just over the margin of error”.

He described another case as a “hard push” after he was told a vehicle was detected travelling at a speed of 111km/h in a 100km/h zone on the N18 at Ballinacurra Weston – one of almost a dozen prosecutions relating to the same stretch of road.

The speed limit in the area – close to the Rosbrien Interchange – is 100km/h and not 120km/h as is the case on M20 and M7 motorways which merge at the interchange.

In each case, Inspector Pat Brennan confirmed fines had been issued but had not been paid.

One man who attended the court sitting said he “didn’t realise” he was travelling at 116km/h shortly after 8pm on November 11 last.

“You were going a bit too fast,” commented the judge as he imposed a €100 fine.

Another case – relating to an incident on November 8, 2021 – was dismissed after the defendant gave evidence that the “only note he received” was a registered letter with the court summons, while a separate prosecution relating to a detection shortly before midday on October 18, 2021 was dismissed after the defendant stated he was not driving on the date in question. The man, who is not the registered owner of the vehicle said he “didn’t get a ticket” and that it wasn’t until he received the court summons that he could check his records.

A number of motorists who did not attend the court sitting were fined after they were convicted in their absence.

They will also receive five penalty points on the driving licences.