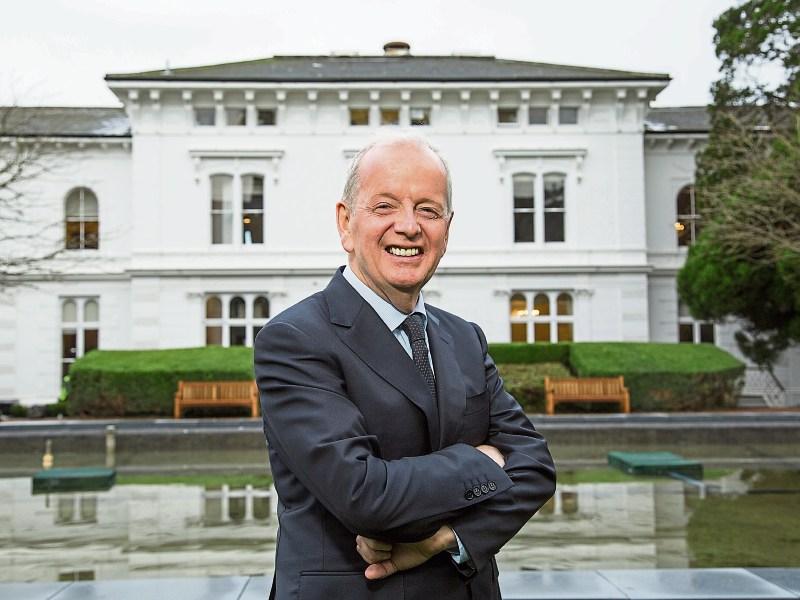 A DISPUTE has arisen between the University of Limerick and the Department of Further and Higher Education, Research, Innovation and Science over the departure of UL's former president Dr Des Fitzgerald.

The Public Accounts Committee has been told that both the Department and the Comptroller and Auditor General, Seamus McCarthy, believe monies paid to Dr Fitzgerald were part of a severance agreement. This is a view disputed by UL.

In his opening statement to the PAC last week, Mr McCarthy stated that Dr Fitzgerald was paid four months’ salary (€65,000) and just over €30,000 in respect of legal costs when he departed UL during the summer of 2020.

“Having reviewed the documentation relating to these payments, in my view, the agreement with the former president has the typical characteristics of a severance agreement.”

In response to a question from Deputy Alan Dillon, Keith Moynes, assistant secretary at the Department, was also of the view that the agreement had “the characteristics” of a severance arrangement.

“We recognise the university takes a different view on this. We have been engaged and we obviously had to take legal advice. There has been back and forth in seeking further information from the university. We are still considering what options are available to us under the variety of means available. We have not reached a definitive conclusion in terms of the action that will be taken,” he said.

UL Chancellor Mary Harney said she strongly disagrees with the view of the Department and Mr McCarthy.

Ms Harney confirmed Dr Fitzgerald had sought a year’s salary and that it was agreed, following legal negotiations due to the nature of his contract, he would be paid four months’ salary.

“The president got four months in lieu of notice and two months' holidays. He worked remotely until the end of August (2020). I wanted to be in a situation where we could appoint an interim president and have a competition for it, rather than anoint somebody,” she stated.