Limerick historian Sharon Slater makes her own ‘housetory’ at last 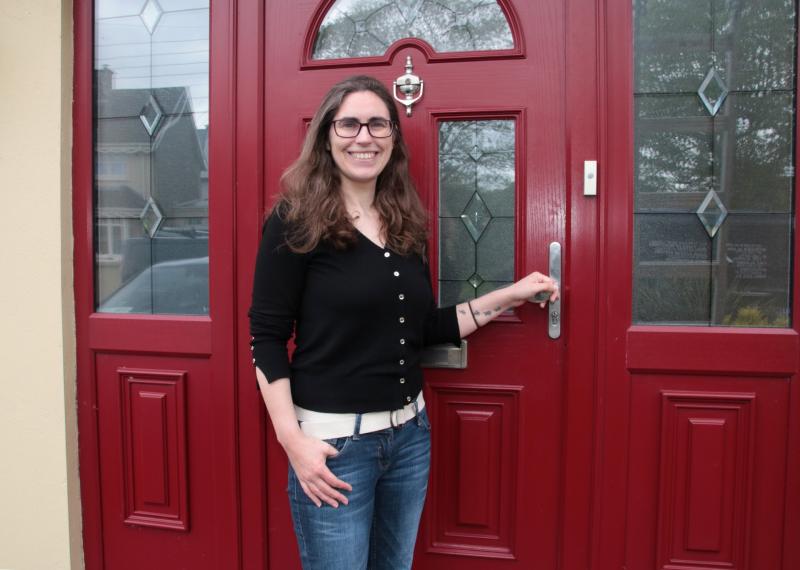 Sharon Slater, whose new book is 100 Women of Limerick, outside her new abode | PICTURES: Adrian Butler

THE SMART move would not be to try buying a house during a global crisis.

The scenario of house prices rising during adversity can be seen playing out multiple times throughout history. It never works in favour of the buyer, but there’s me and my family, a few months into a pandemic, scouring the internet for a ‘forever home’.

Our story goes back a few years, when the cost of housing (rent) was a major consideration when relocating with two sons attending university in Cork.

But surprisingly and unsurprisingly, it was cheaper for all four of us to move to another city than to try and pay for two, or possibly three, households in two cities. We found a new home to rent not far from the university and settled in nicely. Our knickknacks were on display, our pictures were on hung on the wall, we introduced ourselves to the neighbours, and it began to feel like home.

A year and a month later, the phone rang, we had just re-signed our lease for another year so were not expecting this particular call. It was bad news, the elderly lady who owned the house had passed away and her adult children were looking to sell. We were facing the possibility of not having a place to live in.

Panic set in. At first, we thought perhaps we could buy the house but alas, that was not to be. Instead we were on the hunt for another temporary location to finish out the university term. We joined queues of up to thirty people waiting to see a houses to rent. One of houses was infested with black mould while another had a gaping hole in the dining room floor.

After viewing twenty different properties, we finally got one, only a couple weeks before we needed to be out of the current house we rented. It was farther out from the city centre, smaller and more expensive than the one we just left but our choices were next to non-existent. We knew going in that this was only going to be temporary, so most personal items and pictures remained unboxed, as this was not home.

This resolved the idea of moving back to Limerick. The criteria and budget for our ‘forever home’ was set. Naively we believed that one of us having a permanent pensionable job that we could afford a regular family home within walking distance of the city. Then, in March 2020, the world stopped. The pandemic was at its height, creating a situation which was not ideal. Viewing houses in person was impossible, as leaving the neighbourhood, let alone the city, was restricted for the best part of a year.

Our internet browser was getting whiplash from the over use of the refresh button on property sale sites. We watched hours of virtual tours, trying to decipher if that shadow in the corner was innocent or not. We were fortunate in our search for having very good friends in Limerick, who on occasion would check out houses for us and give us the ‘yay or nay’ on visiting it in person.

Historian and author rewrites Limerick history to include 'her'

When viewings began it was soon clear that the majority of the houses needed complete refurbishments, and our budget could only cover buying a house, not doing major reworks on it before moving in. One we visited looked good on the ground floor, dated but habitable, but upstairs, the ceiling had caved in, and the rafters were bowed.

Another had two manhole covers over sewerage systems inside the house! Then, there was the one sold for just under a hundred thousand five years ago but from looking at the pictures from then to now nothing had been done to it, yet it was newly listed at almost double that.

We were very close to sale agreed on another house when the estate agent rang to tell us that a cash buyer had gone straight to the owner. It was impossible to complete with cash. Each let down left us crestfallen. More than once, giving up seemed like the only option.

Other houses came and went, we bid and were out bid over and over again. One came up and it ticked all our imagined boxes of the perfect house. It was listed as a full twenty-five percent under the budget, so thought we were in with a chance. Walked in, imagined it as our home, placed a bid and waited.

After a few days with no contact from the estate agent we called them. The estate agent was rushed off their feet. The bids were still coming in. It had already surpassed our twenty-five percent over asking and was still going. Our hearts sank as another one was gone.

This knock back led to a few weeks off the housing websites. It was a sad realisation that perhaps we were not going to be able to buy a house in Limerick. Then with one last scroll, a house listed a little under our budget was spotted. Having been burnt so many times before the call almost didn’t happen.

The house had been on the market over a week so I expected it to nearly be gone or the bid to be over what we could afford. After speaking with friends, it was decided to pick up the phone. Strangely, the only bid on the house was for a few thousand below asking.

Taking another chance, a bid was placed, and then another, and another. Until finally, the phone rang and those words were uttered, “Sale agreed”.

We were in utter disbelief, as the range of emotions flooded through. A new journey was about to begin, we were finally going to have our ‘forever home’. Several months later, we received the keys to the house. 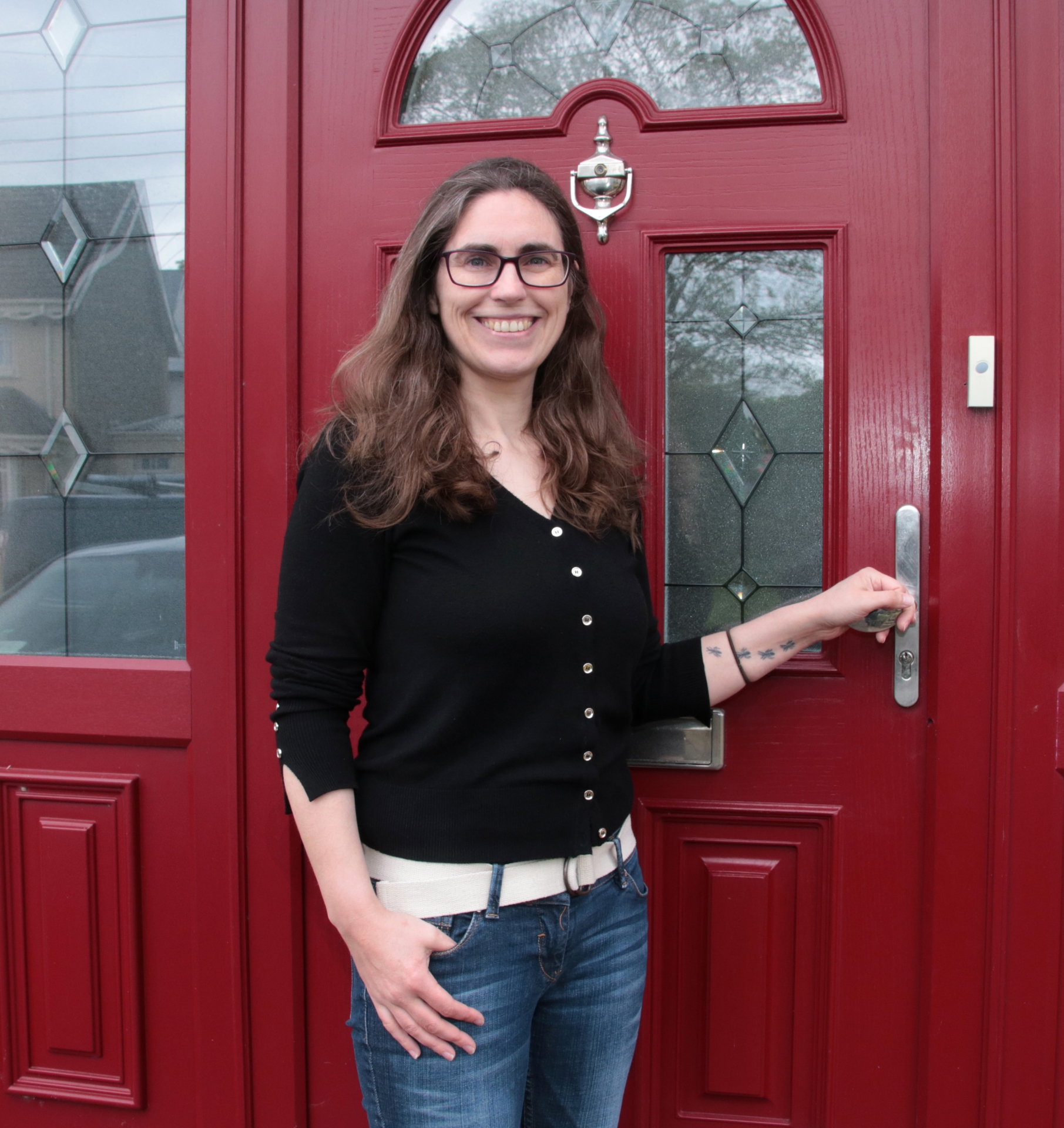 Today, we are financially a lot poorer but emotionally much richer.

Now, time to furnish and decorate!