Historian and author rewrites Limerick history to include 'her' 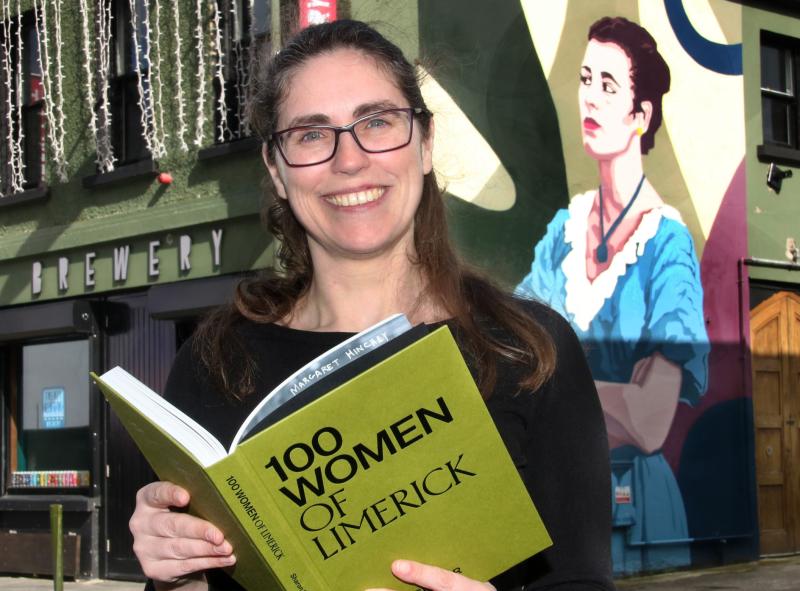 A FASCINATING new book delves into the lives of 100 Limerick women to remember and celebrate their contributions to society at home and abroad.

‘100 Women of Limerick’ was written by historian and author Sharon Slater with support from Ormston House.

The book tells the stories of women from across Limerick city and county and their achievements in their fields including science, politics, arts, education, activism, business, health and sports.

Sharon has been researching life in Limerick for over 20 years and holds a Masters in Local History from the University of Limerick.

In 2017, she was named a National Heritage Hero by the Heritage Council of Ireland and she is currently Historian-in-Residence at Ormston House, advising on a range of artistic commissions and creative projects.

All this means there really was no better woman for the job of researching and celebrating the lives of Limerick women who made big and small contributions to society.

Sharon told the Limerick Leader that the idea for the book came from a project she was working on with Ormston House before the pandemic started in 2020.

She said: “We originally planned to host tours and talks about inspirational women from Limerick however then Covid-19 hit so we changed course.

“Instead we developed an app called Women of Limerick which takes users on a walking tour of the city and features stories about local women of note”. 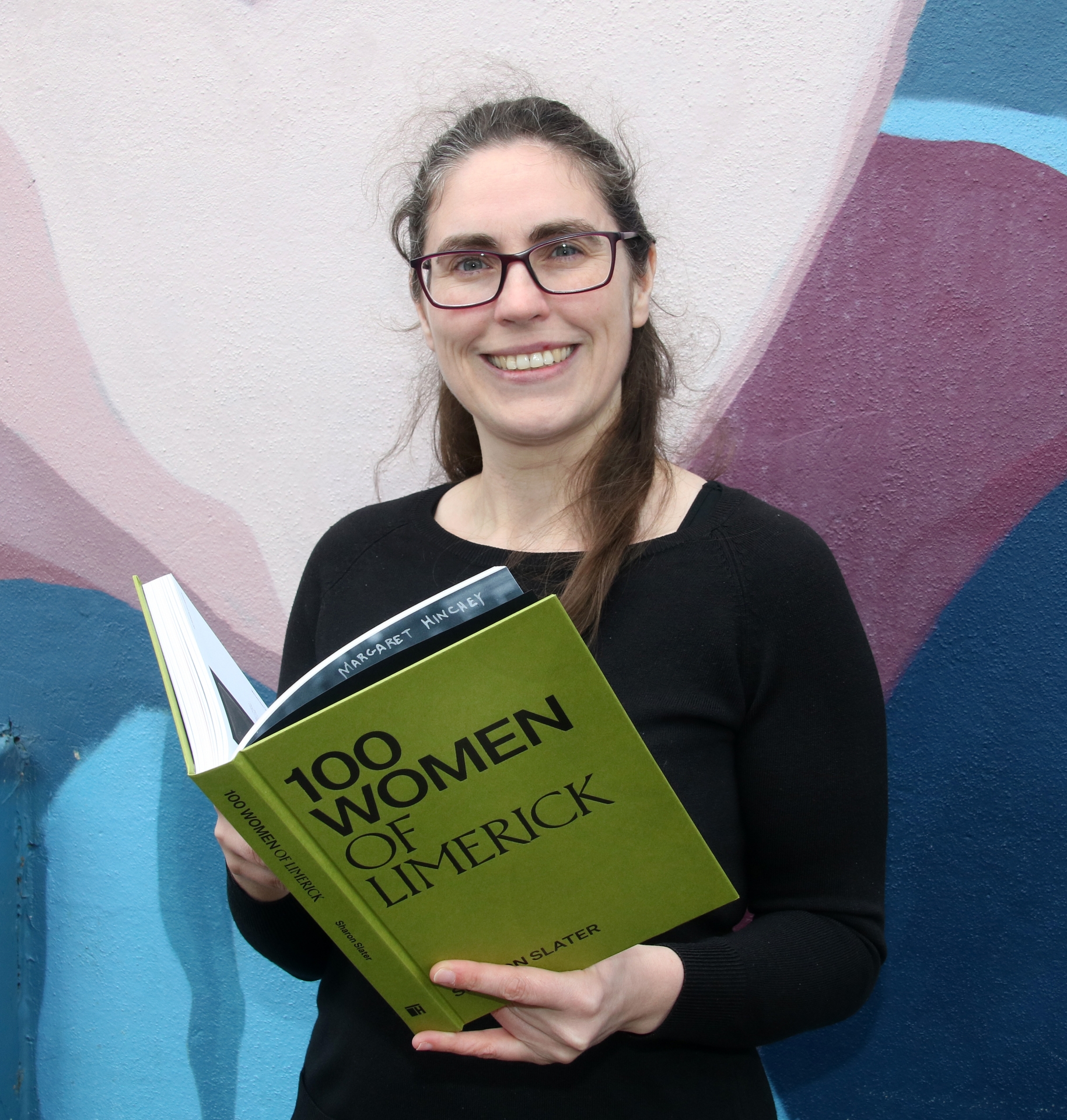 Sharon continued: “While researching for the app I came across all these other fascinating women and I realised there was enough material for a book.

“I had gathered information on 80 women and I said I could make it to 100, I ended up having more than that and had to whittle it down.

“I came across so many more women that weren't included so this book is just a starting point, there is a lot more research to do”.

The criteria for inclusion in the book was that the women had to be born in Limerick or spent a significant amount of time here, they had to have made an impact on society and they had to have passed away.

And would you look at what hit our overall No.1 Bestseller spot today on https://t.co/WXJMPrjKMX

Sharon, who is originally from Limerick city, acknowledged that there are plenty more women that could have been included, both alive and dead.

“I had a brilliant time researching, especially discovering women whose name has not been mentioned since they left Limerick.

“There were so many women who were hidden in plain sight as well, such as Mary Guiney who was the chairwoman of Clerys Department Store in Dublin for 40 years who was still signing the accounts book when she was over 100 years old.

“Everyone in Dublin would know her name but they might not have known that she was a Limerick woman.

“I feel such a connection to them after researching them so much, they all have a little place in my heart now”, Sharon concluded.

A portion of the book sales will be donated to Adapt, so the 100 women of Limerick's past are still contributing to the women of today.